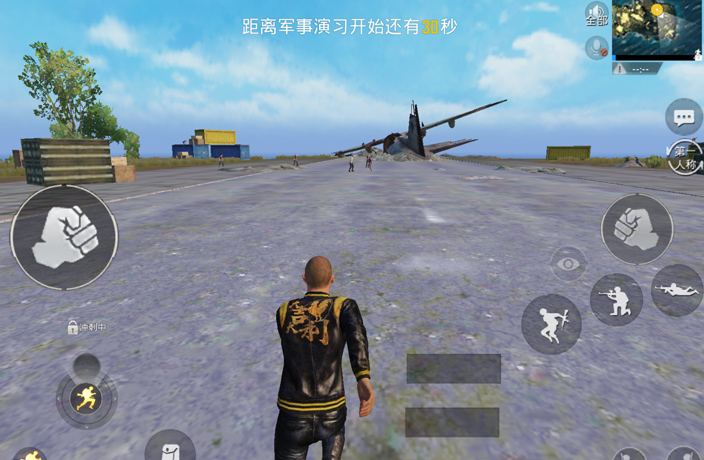 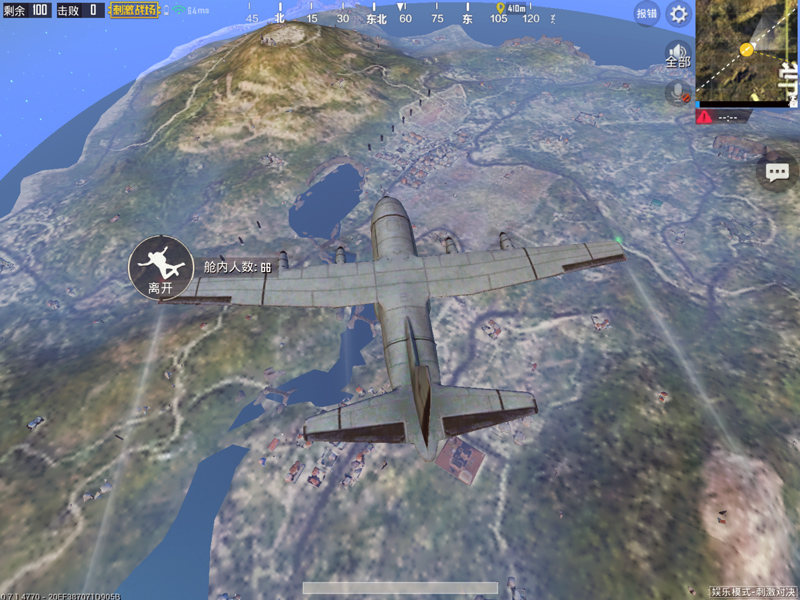 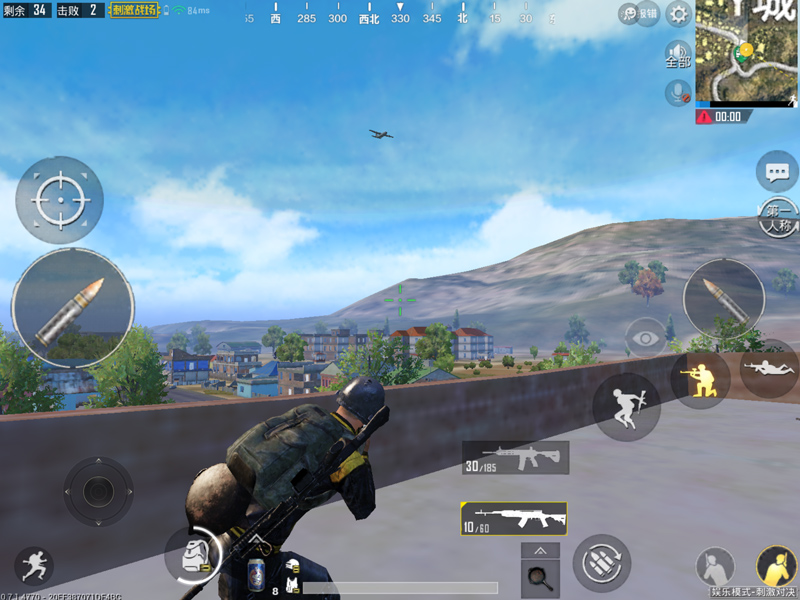 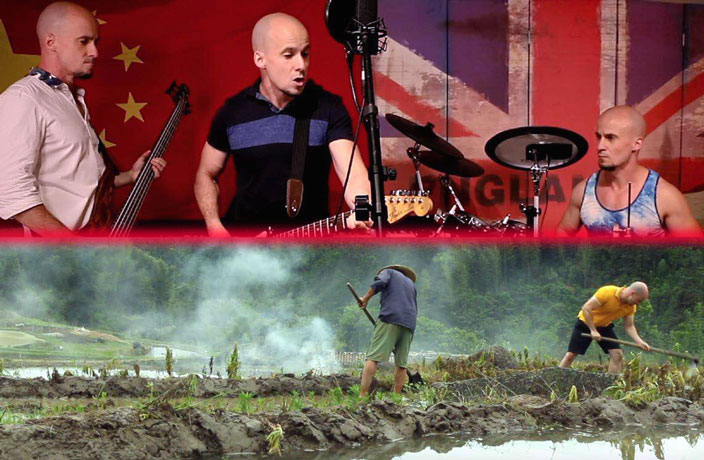 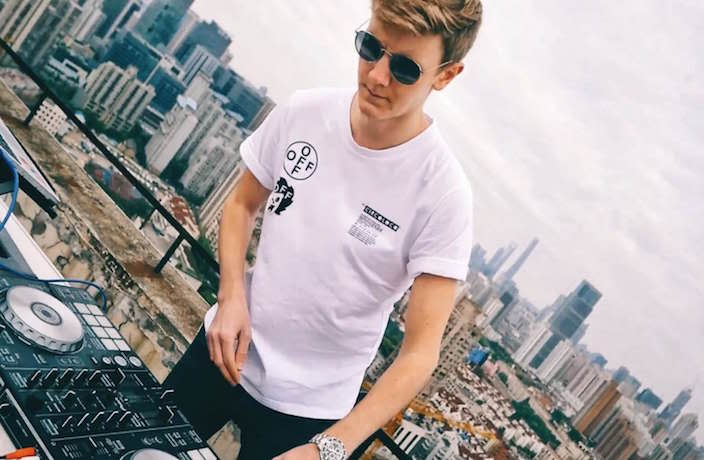 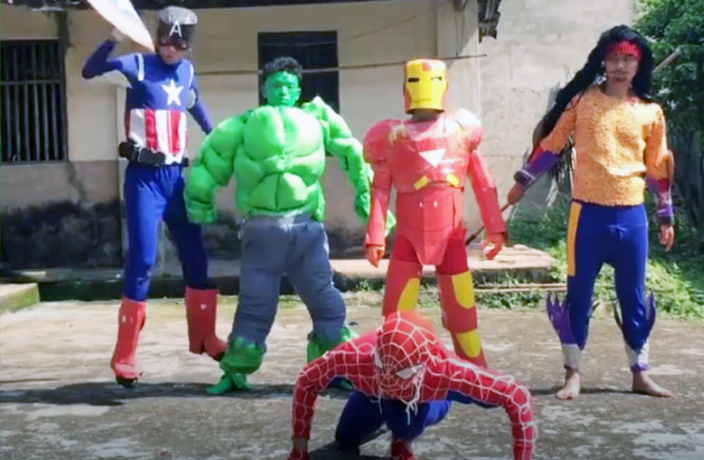 This Video Shows Guangzhou like You've Never Seen It Before

Meet the Egyptian filmmaker who wants to show Guangzhou to the world.