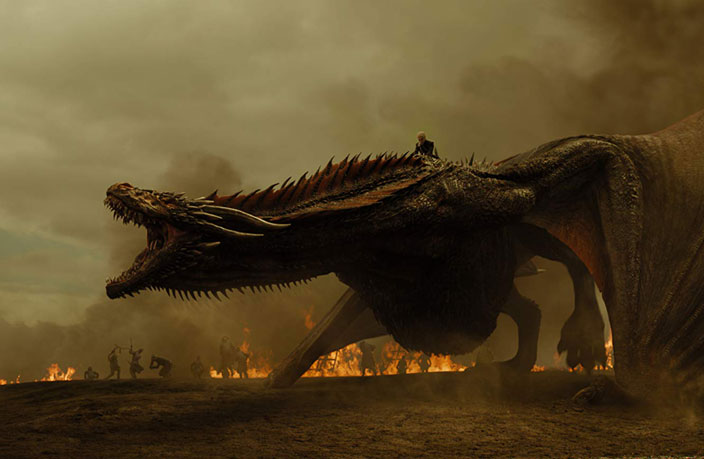 The mythical land of Westeros will soon arrive on phone screens in the very real land of China, according to Caixin, with Tencent set to release a Game of Thrones smartphone game. The game, titled Game of Thrones: Winter is Coming, was created by game developer Yoozoo and Chinese tech behemoth Tencent has secured the rights to distribute the title in the Middle Kingdom.

It has not been revealed exactly when the game will launch, but it’s expected to coincide with the debut of the eighth and final season of the pop culture phenomenon that is the Game of Thrones TV series. 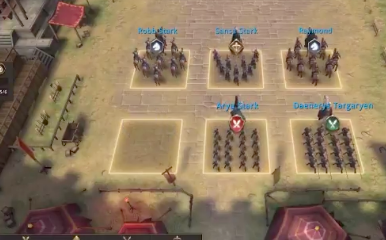 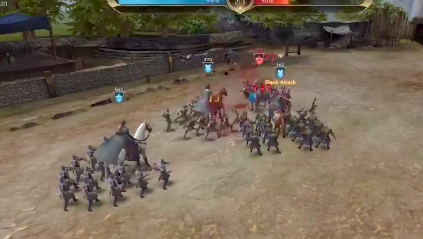 “When the eighth and last season returns in April, it will definitely cause a sensation and much discussion,” said Tencent, according to Caixin. “By releasing the game at this time, the TV series will help attract more players.”

The video game, which will allow users to play as their favorite characters and visit key moments from the TV series, is expected to be a boon for Tencent after a not-so-good 2018. Last year, in an attempt to weed out objectionable content, authorities clamped down on video game approvals. Game authorizations only began again last month, and there is now a massive backlog of titles awaiting the stamp of approval.