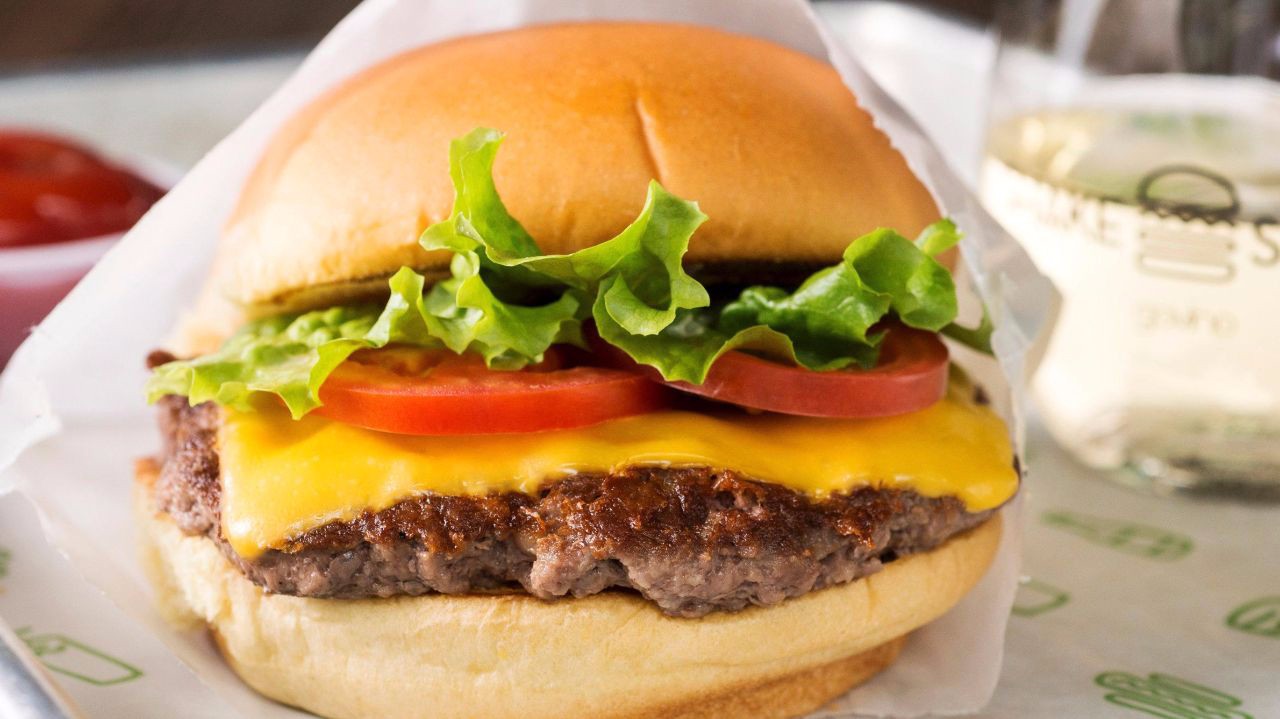 'Come on by, Shanghai!' – so says a press release on the Shake Shack website, announcing that their first Mainland restaurant will open in Shanghai in 2019, one year after the first-ever location in Hong Kong opens in 2018.

The expansion is apparently made possible by a licensing agreement with the Maxim's Caterers Ltd, Hong Kong's largest F&B corporation, which among other things operates the Cheesecake Factory in Shanghai Disneyland. The plan is to open 25 restaurants in Shanghai and East China by 2028.

Shake Shack CEO Randy Garutti had some kind words to describe why they chose Shanghai: “There’s incredible opportunity in China and I couldn’t think of a better place to begin this chapter of our story than Shanghai, a city that understands great brands, appreciates premium ingredients, and ultimately loves food. The city’s streets overflow with vibrant flavors and energy every day and we can’t wait to join Shanghai’s thriving food community.”

The Shack's come a long way since its humble beginnings as a food cart in Madison Square Gardens, leading the 'better burger' revolution that showed a different side to fast food than stalwarts like McDonald's and Burger King, namely by using premium ingredients and hormone-free beef and dairy. Will Chinese diners be prepared to fork out more for the Shake Shack experience? Our money's on yes.