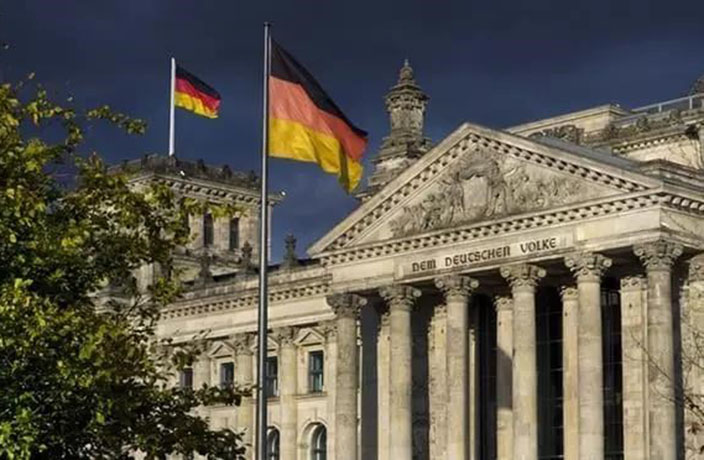 Two Chinese tourists were arrested in Germany last weekend for making the Hitler salute in Berlin.

The men, ages 36 and 49, made the illegal Nazi-era gesture while posing for photos outside the Reichstag building, which houses the German parliament. Germany has strict laws against hate speech and symbols linked to Adolf Hitler and the Nazi Party.

Both men were released on USD600 bail and won't be banned from visiting Germany again. Though no further criminal punishment was given, German police said the men could have been charged with "using symbols of illegal organizations" or even sentenced to three years in prison.

“Shame on them!” wrote another.