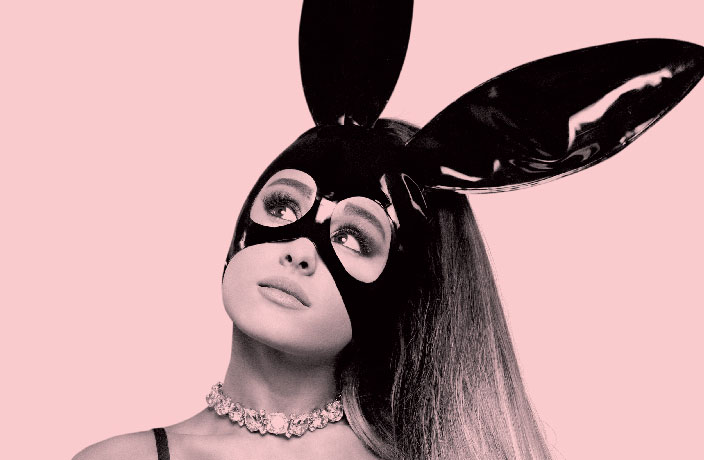 Since her Nickelodeon days singing about popularity with MIKA, Grande's risen to experience plenty herself, asking for just a little bit of our hearts with tracks that'll get you moving from side to side.

Tickets for the September 21 show are on sale now and going fast, ‘standard’ seating starts at HKD888, although numerous VIP packages are also available.

Grande’s Dangerous Woman Tour was put on hold late last month after a 22-year-old male detonated a suicide bomb outside her performance at Manchester Arena, in Manchester, killing 23 people and wounding over 100 others. 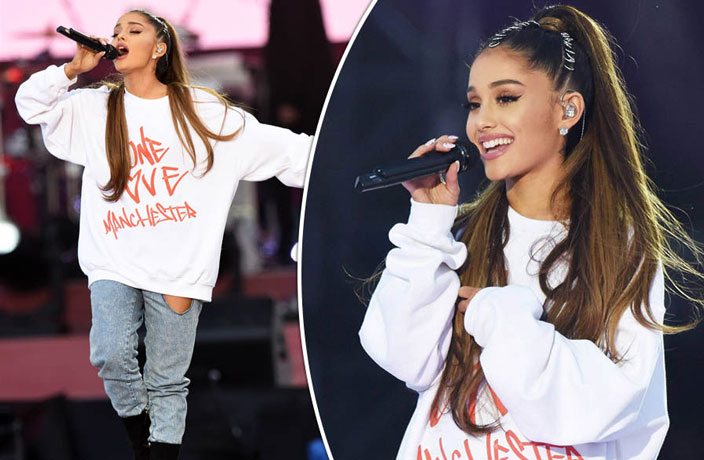 The tour recommenced earlier this month following a star-studded June 4 benefit concert in Manchester, One Love Manchester, which saw performances from Miley Cyrus, Coldplay, Justin Bieber and Katy Perry, to name a few.

Manchester’s own Liam Gallagher, who is performing in Shenzhen this August, made a surprise appearance near the end of the show. (Click here to watch the full One Love Manchester performance on YouTube.)