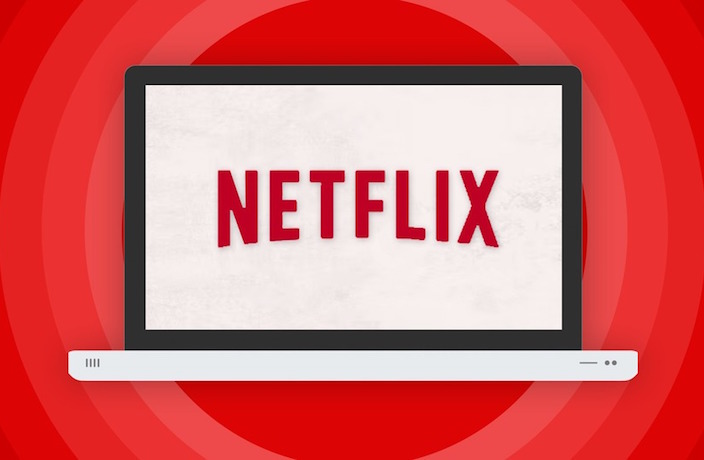 Call it 'Netflix with Chinese Characteristics.'

On Tuesday, Netflix and Baidu's iQiyi.com announced the two companies will collaborate under the guise of a licensing deal to bring original Netflix content into China, the last sizeable media market that Netflix has yet to penetrate. Under this deal, iQiyi will stream Netflix content to the hundreds of millions of Chinese consumers that constitute the world's largest market for content streaming.

READ MORE: Netflix to Ban VPNs, Because Life is Unfair

According to The Hollywood Reporter, news of the deal broke at APOS, an annual conference for the streaming industry held in Bali. At the conference, Netflix executive Robert Roy alluded to the China problems faced by the US-based company stating, "China is an important market for obvious reasons; it's also a challenging market for obvious reasons."

Roy went on to add that a direct relationship between China and Netflix could be in the works by saying:  "We'd love to have direct relationship in China, and it's just a matter of when and how, and that's something that we're trying to figure out over time."

READ MORE: Xi Jinping Kicks Off US Tour with Mojitos and Netflix

No details are out yet on just what shows will make the jump across the Pacific. What is clear is that the shows will have to pass the scrutiny of government censorship. Current Netflix hit Bojack Horseman has already caused a stir in the Chinese mainland, with netizens posting screenshots from the adult-oriented cartoon all over Weibo. 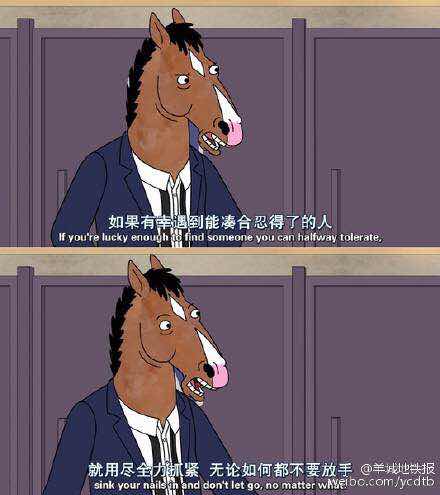 House of Cards was also a runaway hit before being yanked from official channels, according to THR. In case any of you out there are wondering how to say ‘Netflix and Chill' in Chinese, the answer is 'Netflix han yi ke yi ma?' (Netflix寒意可以吗?)