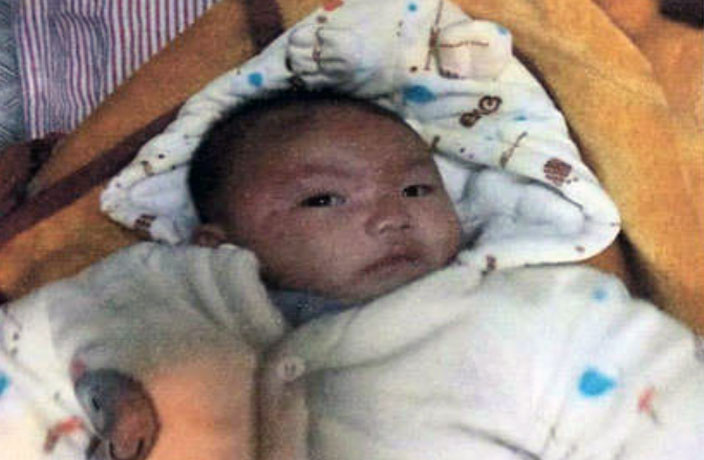 On February 28, an officer from the Shatau Police Department stumbled across an unusual sight: a blue baby carriage with an unattended infant inside.

According to Tencent News, the baby was found in Panyu District wearing a beige cartoon pattern coat, black and white striped trousers and black socks. Two red envelopes, or hongbao, were found with the baby buggy, each containing RMB10. 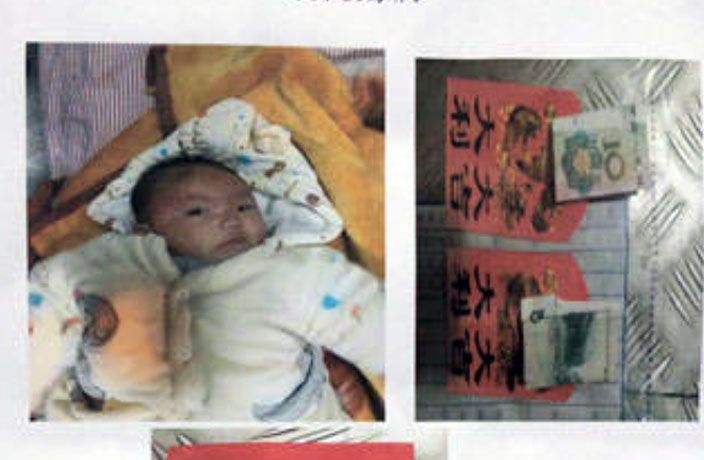 The incident marks the second time in February a baby was abandoned in a public place in Guangzhou, after a 6-month-old baby boy was discovered alone at Linhexi Metro Station on February 1.

Police at the Shatau Police Station are asking for anyone with information about the abandoned infant to contact them at 8487-8148 or 3480-0501. Although it should go without saying, we will take a moment to remind parents that deliberately abandoning your child is illegal and a criminal act in China – not to mention it makes you a pretty sh*tty person.