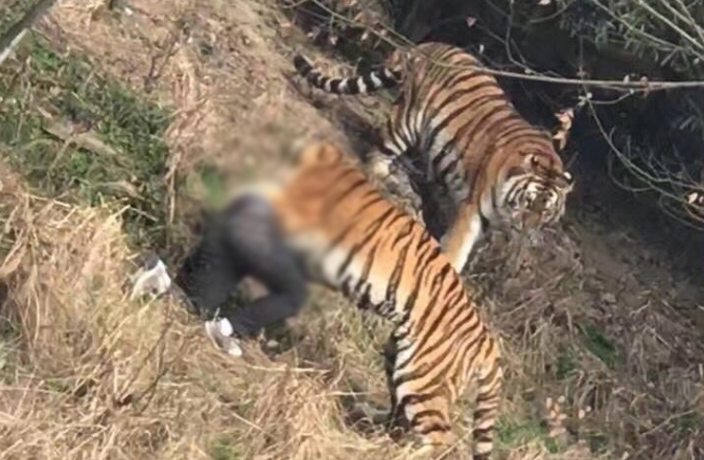 On the afternoon of January 29, a man was mauled to death by a tiger after entering an enclosure at the Ningbo Youngor Zoo in Zhejiang.

Based on videos making the rounds online, the man, surnamed Zhang, was attacked by a group of tigers before staff used fireworks and water canons to deter them. Unfortunately, a rogue big cat continued to attack the man, trying to drag him into the woods, before being fatally shot by zoo staff. 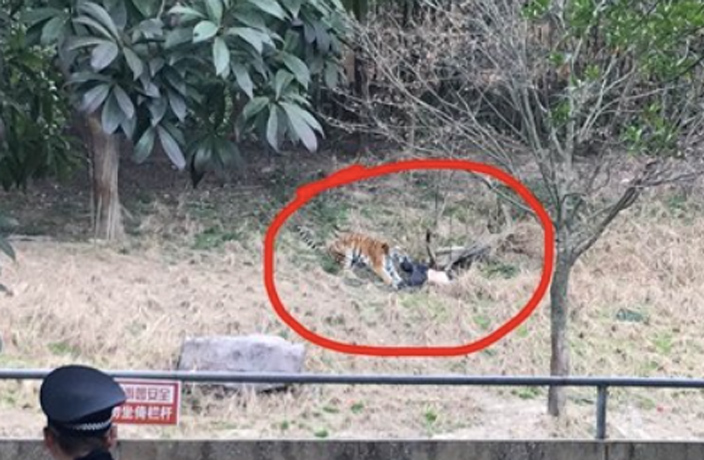 Following the attack, the victim was transported to a nearby hospital where he died from his injuries.

The Ningbo Youngor Zoo was reportedly closed at 3pm and local authorities arrived on the scene at roughly 3.15pm.

Zhang, 40, leaves behind a wife and two children. He entered the pen because he did not want to pay for a ticket to the facility, which costs RMB115.

Back in 2009, three men foolishly climbed over several 3-meter-tall fences into the same tiger enclosure. The group allegedly thought they had found a shortcut, despite the fact there were numerous warning signs. One man died as a result of the escapade. 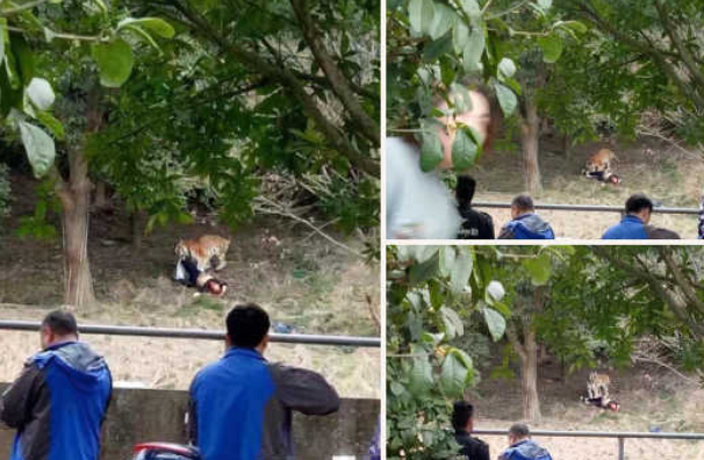 The January 29 case is reminiscent of a tiger attack last year at Beijing’s Badaling Wildlife Park, where a pair of women exited their vehicle in a tiger pen, resulting in the death of one of the guests.

Watch the incident below (VPN off) [Warning: graphic content]:

UPDATE (January 30, 2017 at 10.21pm CST): This article has been altered to include the last name of the victim, as reported by CCTV News.

UPDATE (January 30, 2017 at 10.01am CST): This story has been updated to include information on the victim’s family and motive for entering the tiger enclosure.