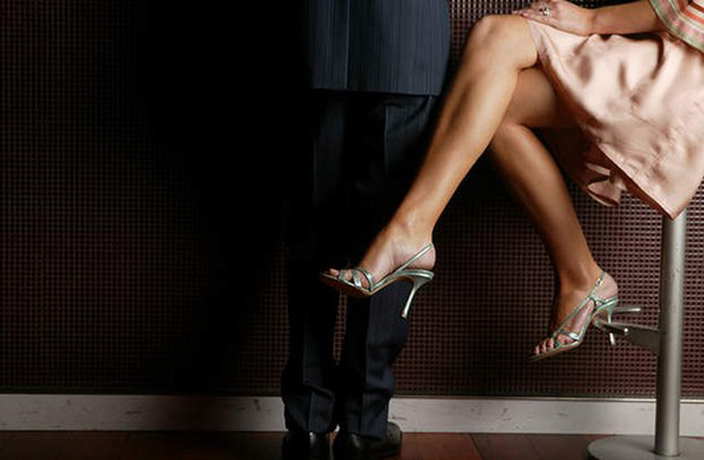 As China mints new billionaires like some people brush their teeth, many wealthy men have taken mistresses as status symbols. But the wives of such men aren’t taking this lying down.

Women who take their husband’s affairs into their own hands have made headlines. Some will go to extreme lengths to get their husbands back, some so far as publicly stripping and humiliating the ‘other woman.’ But recently, a new breed of affair reconciliation has arisen. Enter ‘mistress hunters.’

Under the guise of marriage counseling, a handful of Chinese ‘mistress hunting’ companies have begun to capitalize on the desperation of women who are set to lose big financially in a divorce, reports the Los Angeles Times.

Instead of encouraging traditional marriage counseling that might open up a sincere dialogue between spouses, the companies seek to sabotage extramarital affairs by steering lovers away from cheating husbands. Once, he sent the mistress presents that the cheating husband would find, arousing suspicion of another man in the ‘other woman’s’ life. Most often, he has one of his employees pose as a fake suitor to split up the lovers.

Zhu’s company trains these employees on luxury brands, wine and Western food, giving them an education befit a real mistress. Other times, Zhu exposes the mistress’ gold-digging plans to the husband.

In some instances, Zhu seems more conman extraordinaire than therapist. When one Hangzhou woman called Zhu in a panic, he sent a team of his best ‘marriage counselors’ to confront the husband’s mistress, but her resolve proved impenetrable. The team had to get creative. They threw chicken blood on the wife and dented her car, making it seem like she had gotten in an accident in hopes of gaining her husband’s sympathy and devotion.

The story is so outlandish, it almost seems fake: the plot of a daytime soap opera or the latest Katherine Heigl film. Yet this story is painfully real to many Chinese wives whose high-rolling husbands have taken up with wine-loving, art-gallery-going mistresses. Unfortunately for them, the story is all too common. 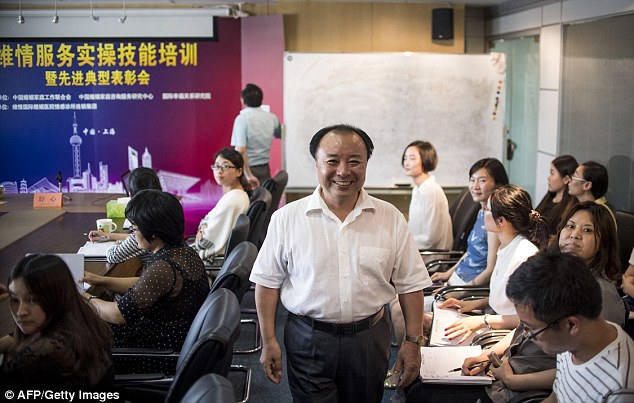 Shu told the AFP about his tactics to approach mistresses.

"If the mistress goes to a park, to the supermarket or to work, I will 'happen' to meet her," he said.

Zhu sees himself as a champion of justice and claims a 73 percent success rate in just the last year, but one wonders who, besides Zhu, the real winner here is. After you’ve poured chicken blood all over yourself, where do you go from there? 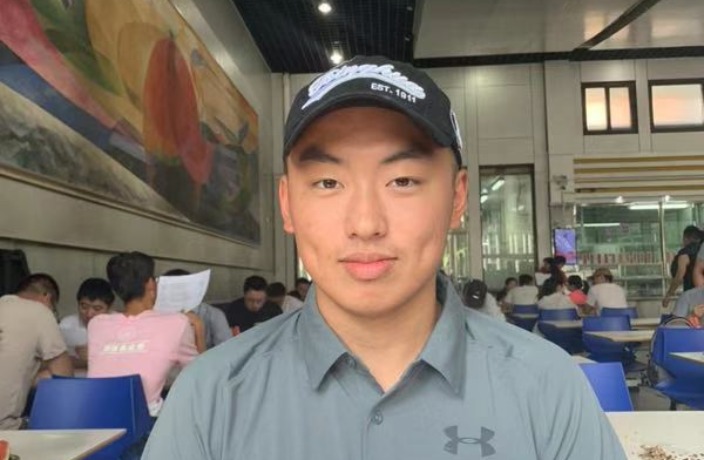 Dear Jamie: My Partner Continually Accuses Me of Cheating, What Do I Do?

Got a problem? Ask Jamie. This month, what to do when your girlfriend is obsessed with infidelity.