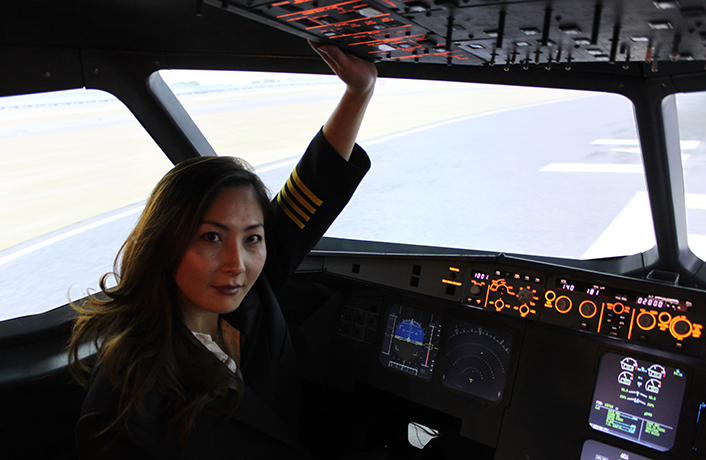 In bygone years, the only way for the average Joe to get sky high was to board a commercial jet and squeeze in amongst a cabin full of passengers. Not exactly a pleasure trip. Today, however, the ever-increasing number of flight clubs, combined with China’s less stringent policies on the private aviation industry, means that what was once a no-fly zone has become a stratospheric playground.

When 28-year-old Jimmy Chen walked into City Flight Club 12 months ago, he wasn’t optimistic about achieving his long-held ambition of becoming a real pilot, but he was determined to give it a try. “I have dreamed of flying my own plane since I was little,” he says, “and while in college I attended flight activities in my spare time.” 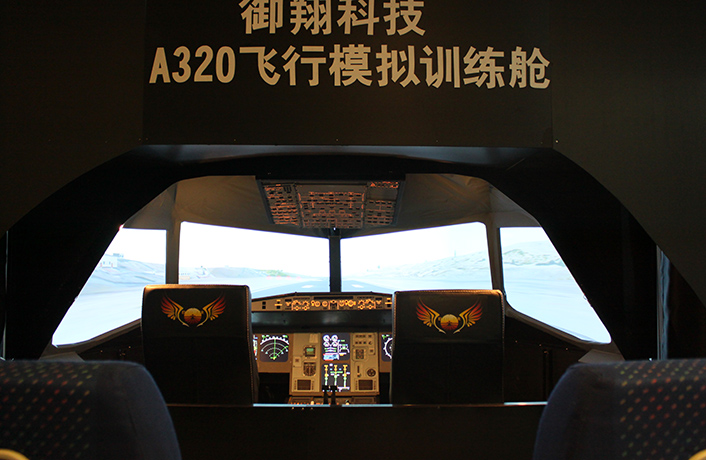 One year later, he’s not only a qualified pilot with a private pilot license (PPL), but has ditched his job as a civil servant and is on the way to working for an airline company.

The flight center where he got his start was set up in 2012 by Wuxi-based EliteAir Co., Ltd – a state-of-the-art flight simulator provider with modules for Boeing, Airbus, Cessna, Cirrus, Robinson and other aircraft. Seeing the opportunity to cash in on China’s gradually opening airspace, they set up two flight training bases in Shanghai: a larger one with Cessna 172 fixed-wing aircraft and Robinson R22 helicopter simulators in Minhang, and another in Park 2 Space in southwest Huangpu District.

“Pilots have always been in high demand, but few people actually know that,” says Queena Luo, marketing manager of EliteAir’s Shanghai flight centers. “Today, a lot more people have started to show an interest in becoming pilots thanks to the gradually relaxed aviation environment. They’re seeing hope. That’s why we set up this club: to equip people with some knowledge about flying before they touch a real plane.”

"Chinese pilots get paid three or four times their counterparts in the US; a captain can earn as much as RMB3 million per year"

So how long does it take before you can hop into a real cockpit and take to the skies? Well, that depends on how quick a learner you are, but here’s the basic breakdown: after around two months’ theoretical study and 45 hours’ flying experience, you can qualify for a PPL, which allows you to fly a small private plane; a commercial pilot license (CPL) normally requires around 10 months, including 150 hours’ practice and a much more detailed knowledge of flight regulations.

But becoming a pilot isn’t simply a case of putting in the time. While age, talent and physical condition are all factors, one of the biggest obstacles actually lies in the price. To spend one hour in the air costs around RMB4,000 to 6,000. In other words, getting a PPL is likely set you back RMB200,000; for a CPL, it’s nearer RMB800,000.

As a result, many people in China who have received their PPL and want to get a CPL travel abroad to take advantage of cheaper rates – in the US, it can cost as little as US$200 per hour in the air, less than half the typical amount charged in China. However, though training fees are steep and the courses are no walk in the park, the payoff is that commercial pilots are some of the best paid people in China, according to Luo. “Chinese pilots get paid three or four times that of their counterparts in the US. The average payment for a newbie is around RMB200,000 to 300,000 per year. A captains salary can reach as much as three million per year, depending on experience.

“In addition, those studying for a CPL can, with our recommendation, sign an agreement of intent with airlines. As you know, airlines are in need of pilots, so they’ll also pay a portion of the learning fees for potential employees as an incentive.”

Faced with the reality of few professional flight colleges in the country – and extremely high requirements for entry at those that do exist – those seeking to become pilots have embraced flight clubs as accessible alternatives.

Of course, it’s not solely career-minded folk that visit flight clubs. There are also those who just want to sample the high life. Stepping into a flight simulator, you can jet off to anywhere in the world, with an instructor to explain what all those strange buttons on the complicated-looking dashboard do and provide simple guidance with instructions like “Pull up” or “Watch your altitude.”

Recorded footage of actual flights appears on the screen in front of you, lending verisimilitude to the experience; if your destination is Dubai, for instance, you’ll soon be soaring over the magnificent Burj Khalifa and the man-made wonder that is the Palm Jumeirah. 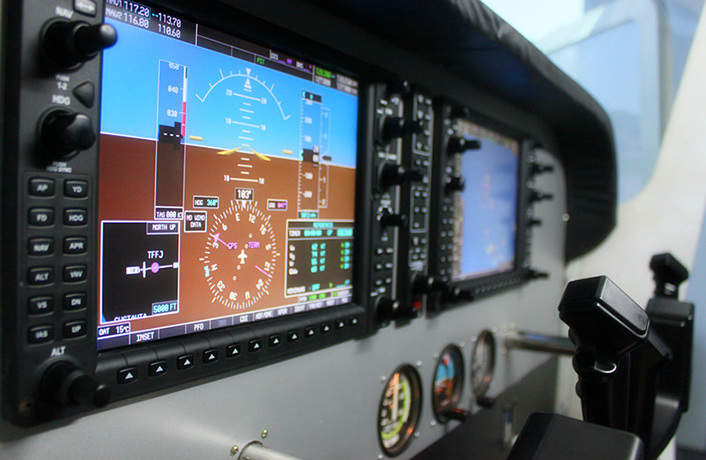 Those who are not content with simulators can join City Flight Club and zoom off into the wild blue yonder for real. Trips are organized around three times a year, with members taking the cockpit controls and flying everywhere from nearby cities like Xi’an and relatively close countries like Malaysia to as far afield as Kiev, Ukraine; Yulong Mountain in Yunnan is the next scheduled excursion. Members also have opportunities to visit airplane companies, such as the production line of the Commercial Aircraft Corporation of China, one of the country’s largest aerospace manufacturers.

With China’s booming aviation industry and increasingly relaxed restrictions on airspace, flying a plane is becoming more accessible for both private thrill-seekers and would-be commercial pilots. “This time last year, I wouldn’t dare to even think about it, but look at me now,” laughs Jimmy. “See, it’s never too late to change your job!”