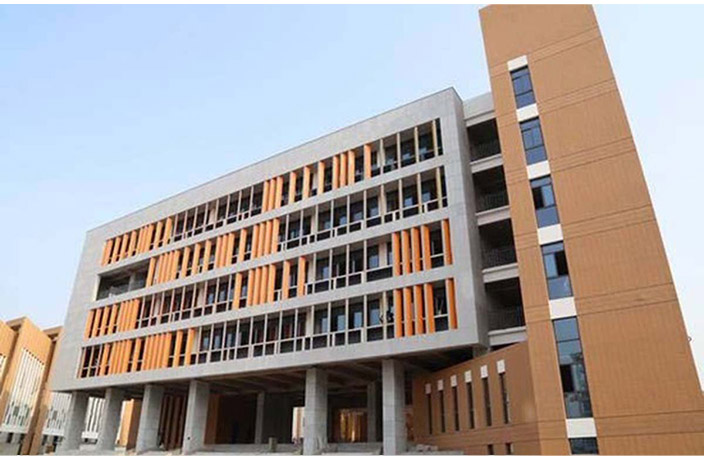 Over the years, Weibo’s netizens have garnered a reputation for fiery outrage and burning criticism. Sample this latest torrent:

‘The current ordinary Chinese person’s life: get born, feed on poisoned milk powder, grow up and get injected with toxic vaccines, start studying at a poisonous school.’

This commenter is just one of many venting on Weibo under the hashtag #被污染的学校  (#contaminatedschool).

Nearly 500 students attending Changzhou’s high-performing Changzhou Foreign Language School in Jiangsu province have been poisoned by their own school building and taken to hospital. According to reports, 641 were examined by doctors while 493 were officially diagnosed with illnesses.

Symptoms have ranged from blotchy skin and weakness to leukaemia and lymphoma. So far the number of students stricken by cancer has not been released, and the school is currently declining to answer phone calls. 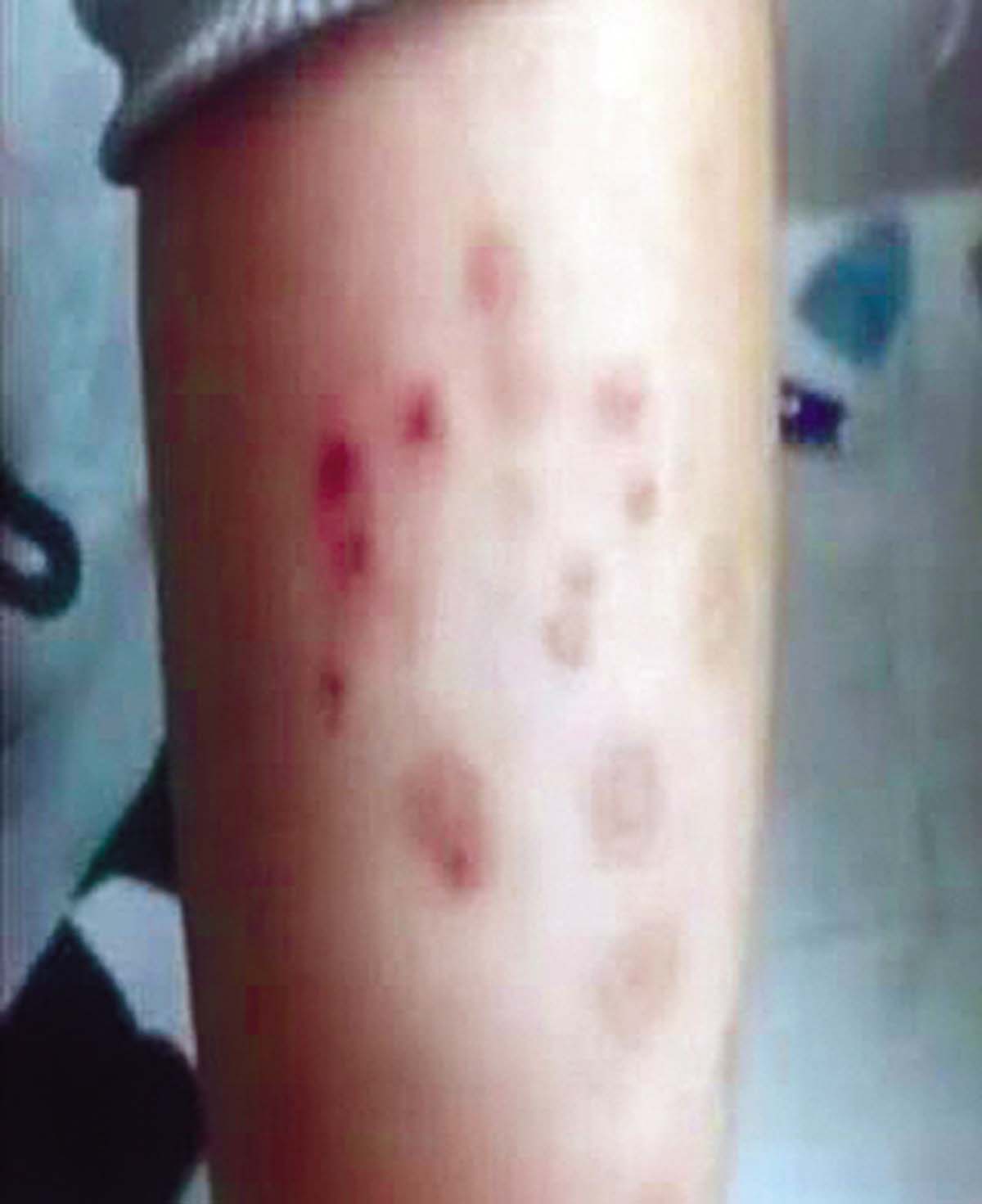 The school building is only a year old, and after the opening it took very little time for parents to suspect soil or water poisoning. Symptoms were already manifesting in the students, with some reporting a consistent "stinky ducky-egg scent." Before an official enquiry began, some parents had already transferred their kids to other local schools.

CCTV has reported that the soil around the school is contaminated with tetrachloride, chloroform, chlorobenzene and numerous other highly toxic compounds. The chemicals are there because the school is built on a former industrial site, where companies were allegedly dumping their waste directly into the soil and water. A report later showed that chlorobenzene levels at the site were 94,799 times over the normal limit. 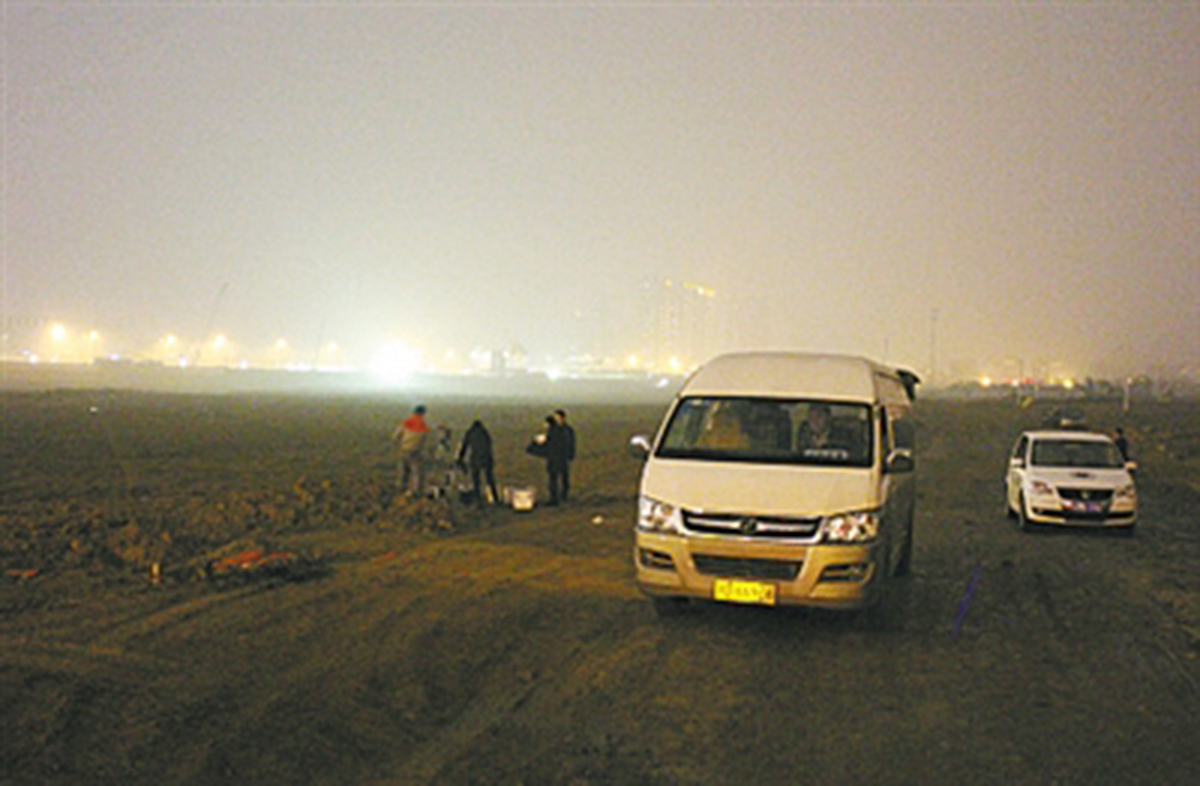 In light of the controversy, the Changzhou local government has issued an emergency statement on its website and promised a ‘zero-tolerance’ stance toward environmental pollution. Meanwhile, Changzhou Foreign Language Primary School remains open.