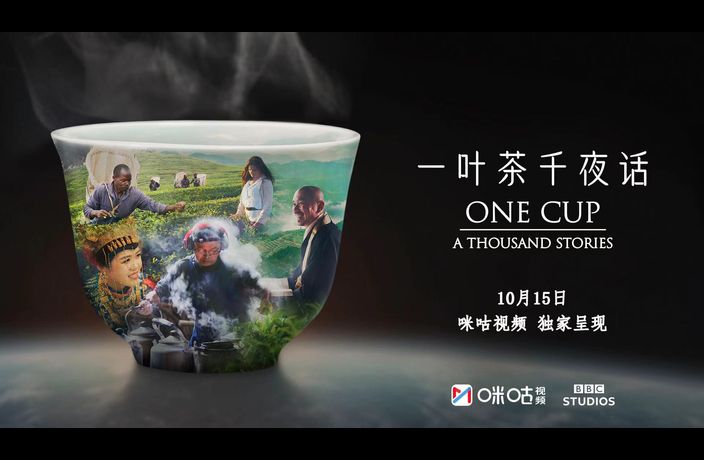 BBC Studios' new series One Cup, A Thousand Stories has been released exclusively on Migu on October 15. 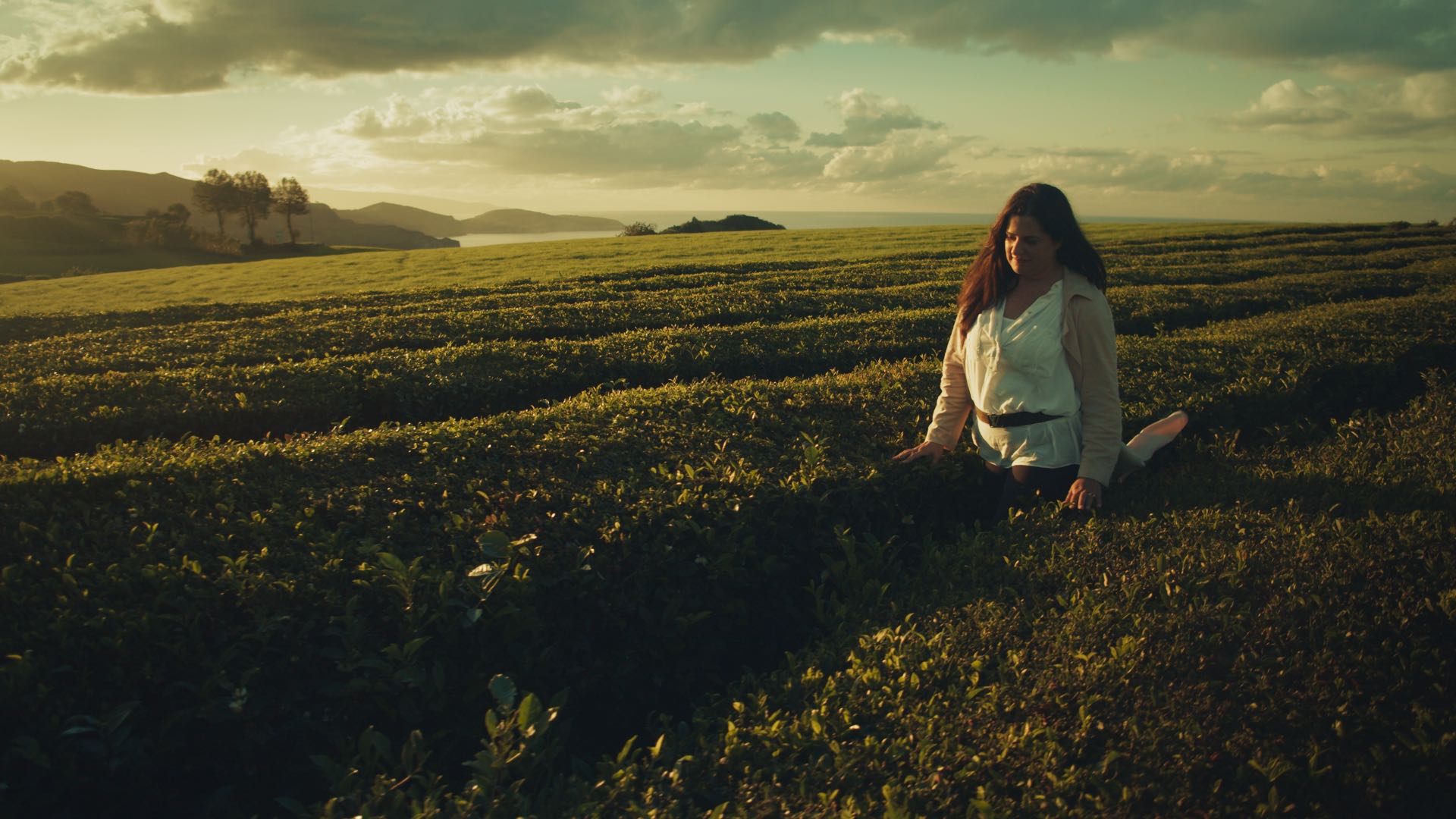 The show was produced by Migu hand in hand with the BBC Studios, bringing together Chinese and Western visions, with six episodes entitled For The Love of Tea, The Art of Tea, Tea for the Soul, To the Ends of the Earth, The Tastes of the Tea Trade and Tea Without Limits. The episodes all present to the audience the process of tea culture in China and the notion that global civilization plays an important role and has a far-reaching influence.

It is an immersive and beautifully filmed documentary series which delves into the universe of tea across the world. 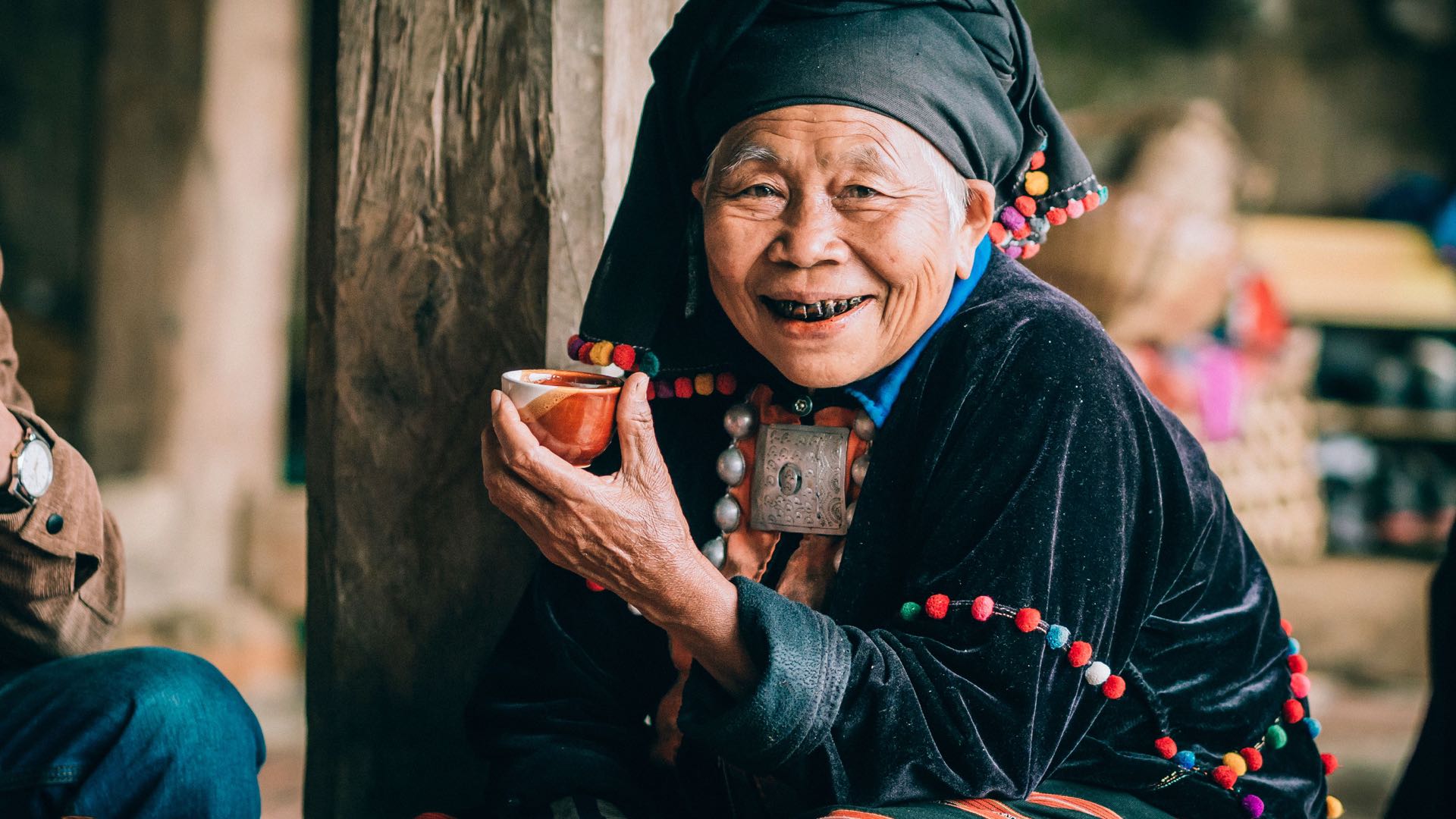 BBC Studios uncovers a range of remarkable human stories of the women and men who grow, taste and live by tea, traveling the globe from China to Africa, India to London and elsewhere. Tea is one of China’s greatest gifts to human civilization; it is enjoyed by billions of people across the world and is an intrinsic part of people's daily lives.

It is also becoming ever more popular with consumption going up 25% in the last decade. It is so much more than just a drink. Tea has shaped societies including habits, beliefs and customs in astonishing and profound ways. The sustainable cultivation of tea on this planet will help humanity build a better future.

This landmark series is truly global in scale. It was filmed across six continents in 13 countries and regions over three years. BBC Studios weaves together 30 stories into six episodes of bluechip television. The majority of stories are set in China but others encompass accounts of Chinese endeavours and customs abroad as well as many international tales.

[All images via Migu] 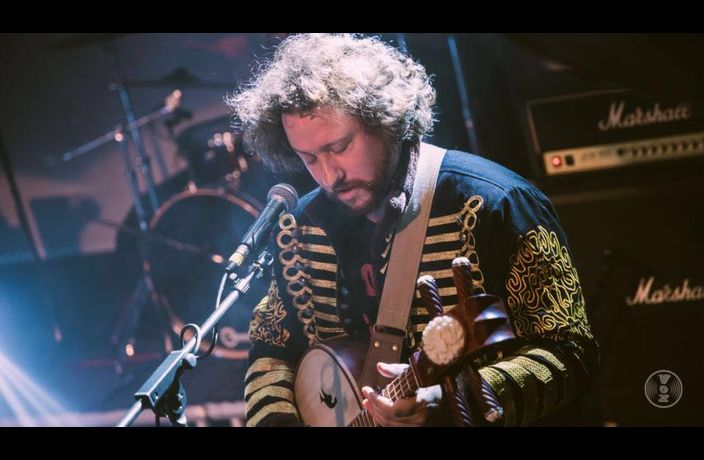