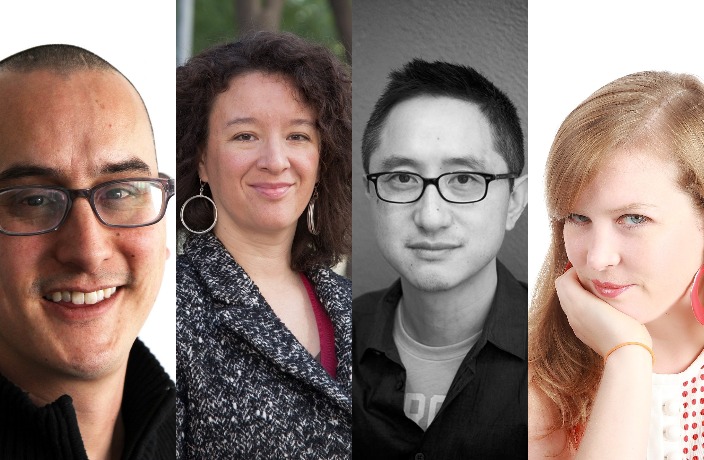 The schedule for The 12th Bookworm International Literary Festival (Mar 15-31) is out – and it is lit.

The just-over-two-week program brings together a host of authors and creatives from China and abroad and includes dozens of talks, panels, performances, workshops, quizzes and more. Speakers include fiction and nonfiction authors; foreign correspondents; poetry slam champions; prized directors and scholars, while topics range from LGBTQ issues and AI to journalism in China.

So, whether you're into novels, poetry or podcasts, there's something for everyone here. To help you sort through and narrow down the rich schedule, here's a list of events that especially caught our eye.

From the very start, the festival dives deep into one of today's hottest topics: the rise of China as a new technology superpower. Dr. Kai-Fu Lee — one of the world’s most respected experts on AI and China — will present some of the findings contained in his AI Superpowers (Houghton Mifflin Harcourt, 2018), touching on issues like the impact of new technologies on blue- and white-collar jobs and the US-Sino AI competition. In the book, Lee urges the US and China to both accept and embrace the great responsibilities that come with significant technological power while reflecting on how we can provide solutions to some of the most profound changes in human history that are coming soon. 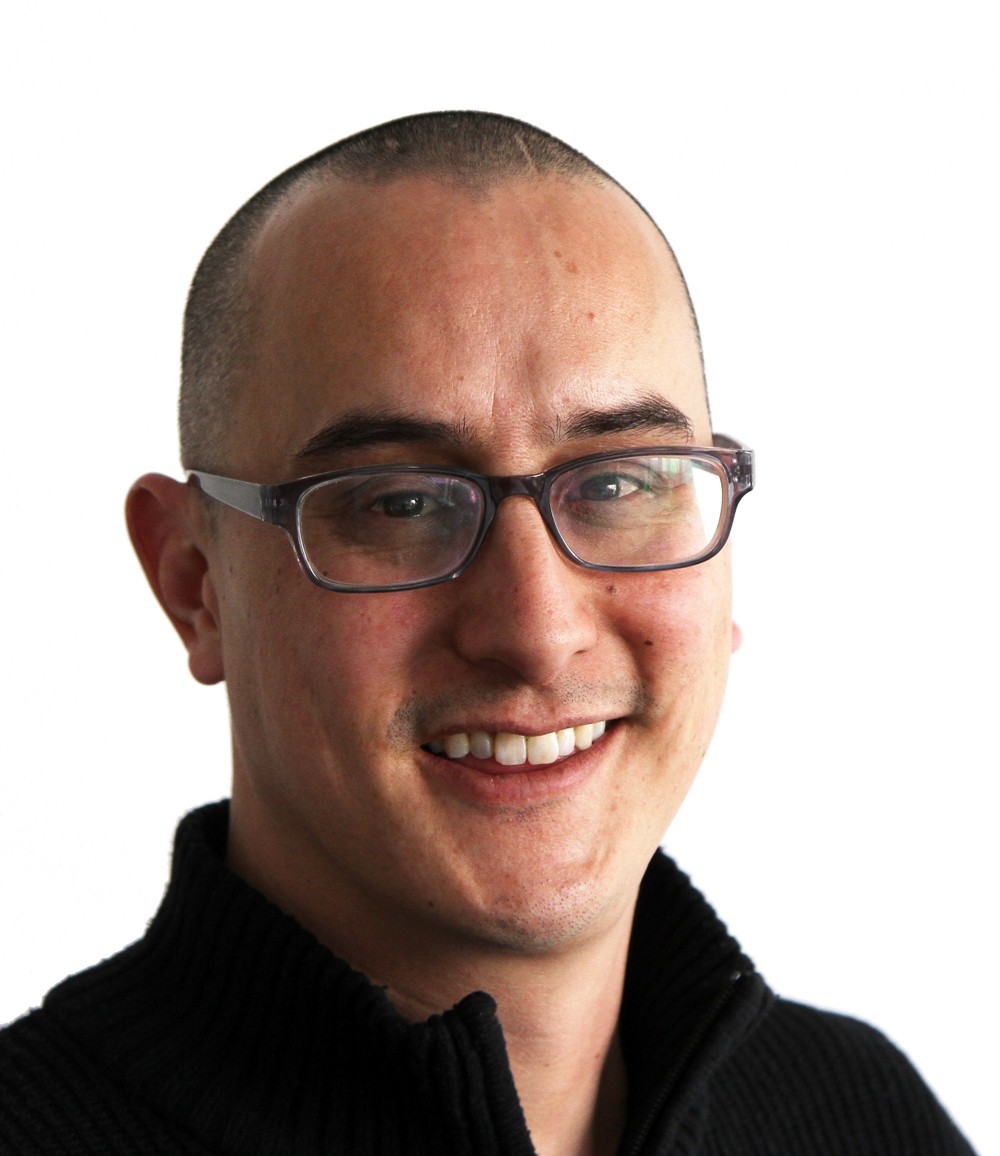 This talk focuses on yet another headline-making issue of the past few months: the growth of Huawei into a leading global company and the recent China-U.S. fallout that revolves around it. The confrontations and challenges the company is facing on many fronts have been seen in some ways as representative of a wider tussle between an emerging China and the West, and emblematic of the mistrust and suspicions that often lie between them. To discuss the latest developments and what may lie ahead for the Shenzhen tech giant, the Bookworm has invited Joe Kelly, vice president for corporate communications at Huawei, Josh Chin of the Wall Street Journal, Shen Ji from the Guanghua School of Management and technology columnist and consultant Elliot Zaagman to share their thoughts on the issue in a talk moderated by Ian Lahiffe. 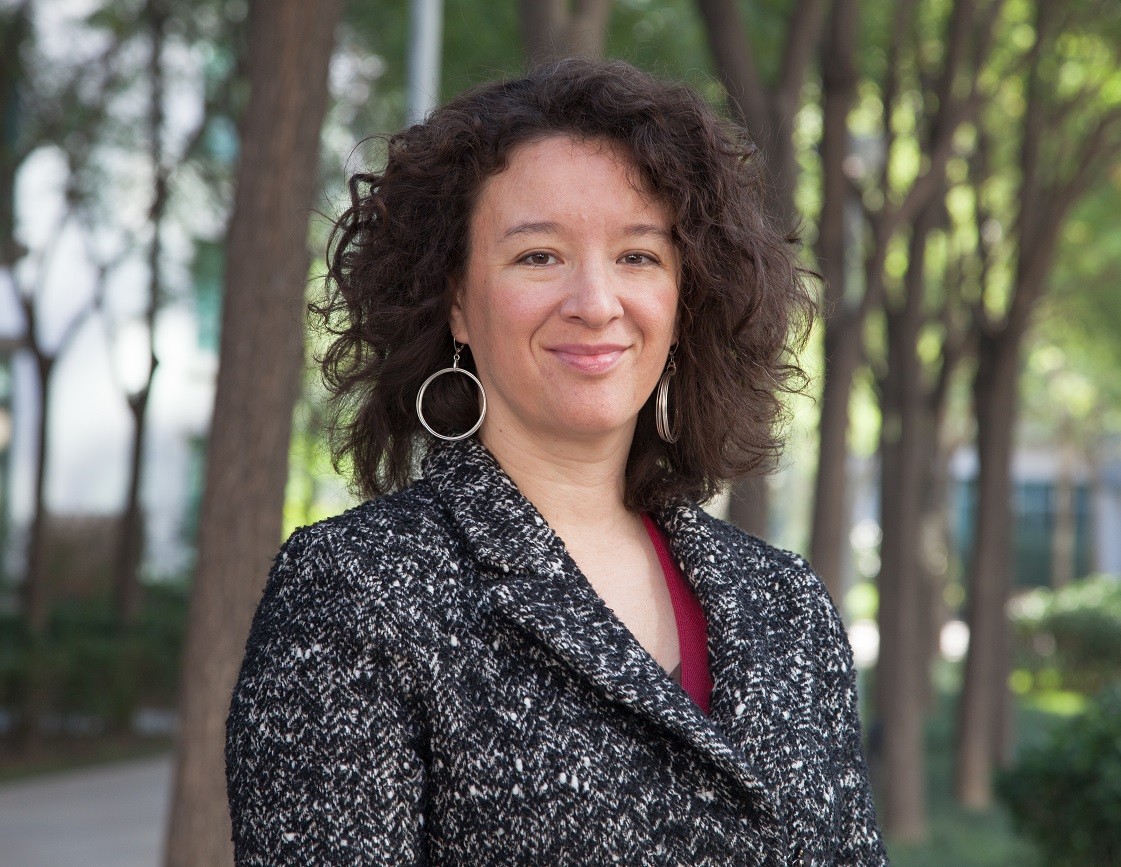 For all its failings, the Mao era (1949–1976) was a time when overcoming traditional forms of male-female inequality was proclaimed as an important revolutionary goal. Now, however, there are signs that women’s past gains are being eroded, with a combination of factors contributing in recent years to a fall in the status and material well-being of Chinese women relative to men. China enacted a landmark anti-domestic violence law in 2016 but has it actually improved the situation for most women? Does the abolition of the decades-old 'one-child policy' help or hurt women? How significant is the #MeToo movement in China and will it continue or die out? These and other important questions will be discussed by gender experts and renowned scholar Leta Hong Fincher, author of Leftover Women: The Resurgence of Gender Inequality in China (Zed, 2014) and of Betraying Big Brother: The Feminist Awakening in China (Verso, 2018). The discussion will be moderated by Amy Qin, China correspondent for the New York Times.

SHAM MARRIAGES: WHY LESBIANS AND GAYS WED IN CHINA
He Xiaopei, Kang Jingwen

“Cooperative marriages," where gays and lesbians in China marry each other, is a growing trend in a country where homosexuality is legal, but same-sex marriage is not, and where people often feel compelled to conform to social norms. Many of those who have come out as gay say they still face all kinds of societal discrimination, and so for many gay and lesbians building a fake relationship, and even having a baby together, is better than any alternative. Dr Xiaopei He, a documentary film maker and co-founder of Pink Space, a NGO working with people who are marginalized due to their gender and sexuality, will discuss her research into this phenomenon, the underlying reasons behind it, and how society’s attitude can and might gradually shift. In conversation with Jingwen Kang. 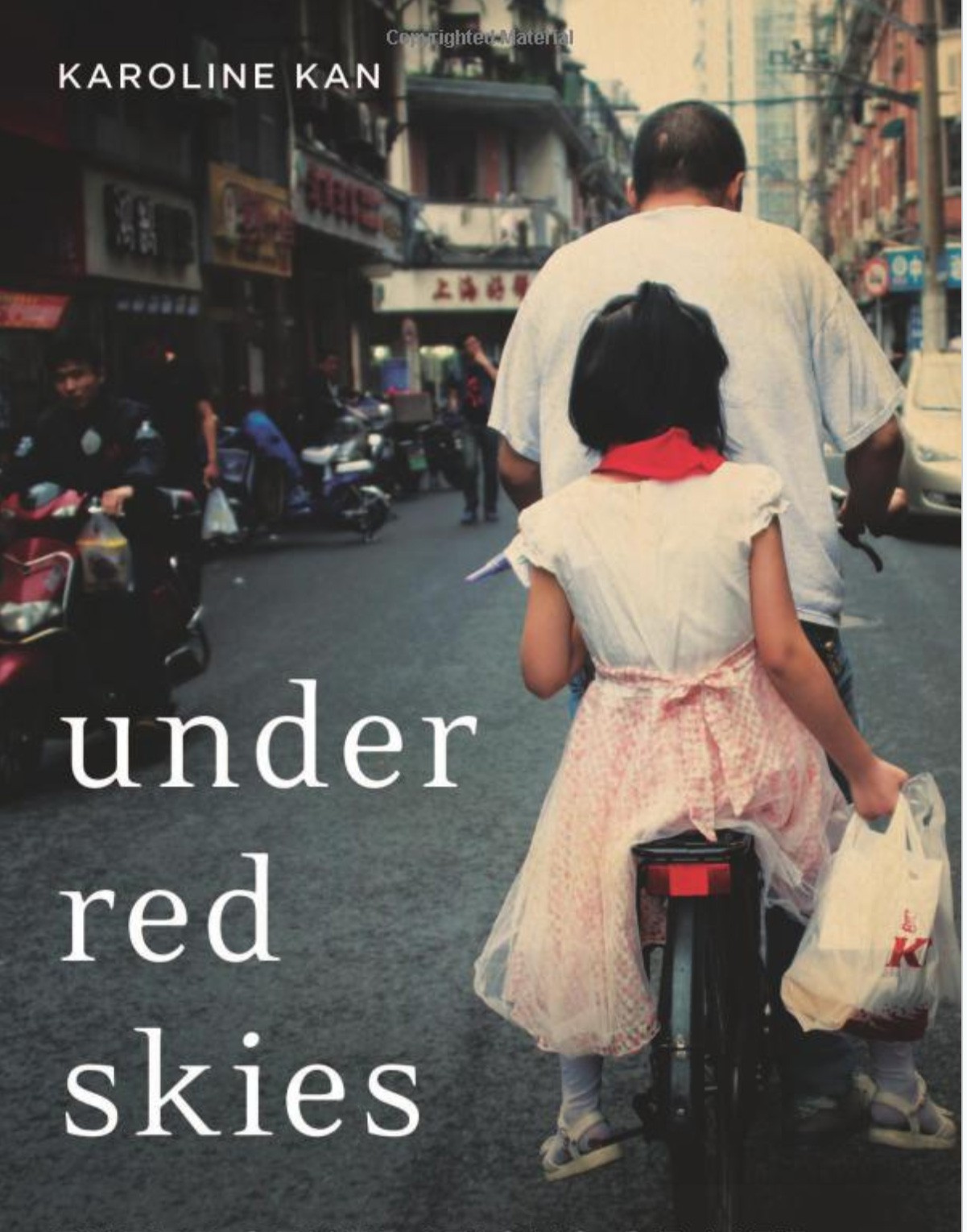 In her debut book Under Red Skies (Hachette, 2019), former New York Times reporter Karoline Kan turns to her family, who have survived Maoism and made their way through a China post-reform and opening up, to discover her own story’s roots in the China of previous generations. In her memoir, she also dicusses the lightning-fast changes and problems of China in the past 40 years. In conversation with Riley Brett-Roche. 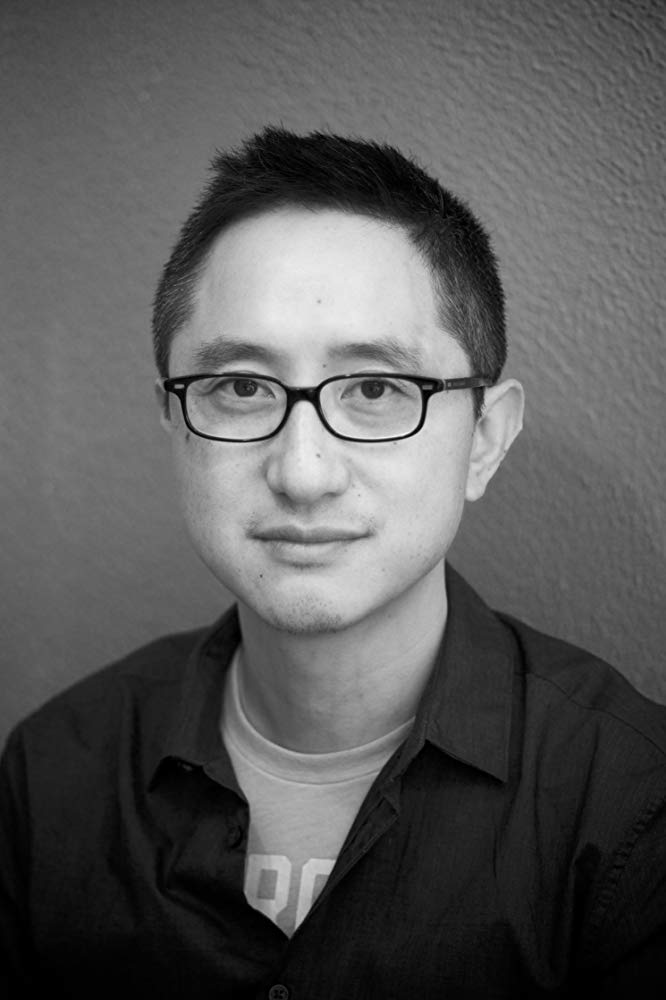 With his documentary film People’s Republic of Desire (2018), director Wu Hao has made waves telling real-life stories of searching for fame, fortune and human connection online in contemporary China. He'll discuss the making of the documentary, in which viewers are introduced to a digital universe where young performers can earn a fortune singing, dancing or doing talk shows to live audiences of tens of thousands. The talk will be held in association with the Royal Asiatic Society, Beijing, with the participation of Newsweek correspondent Melinda Liu. 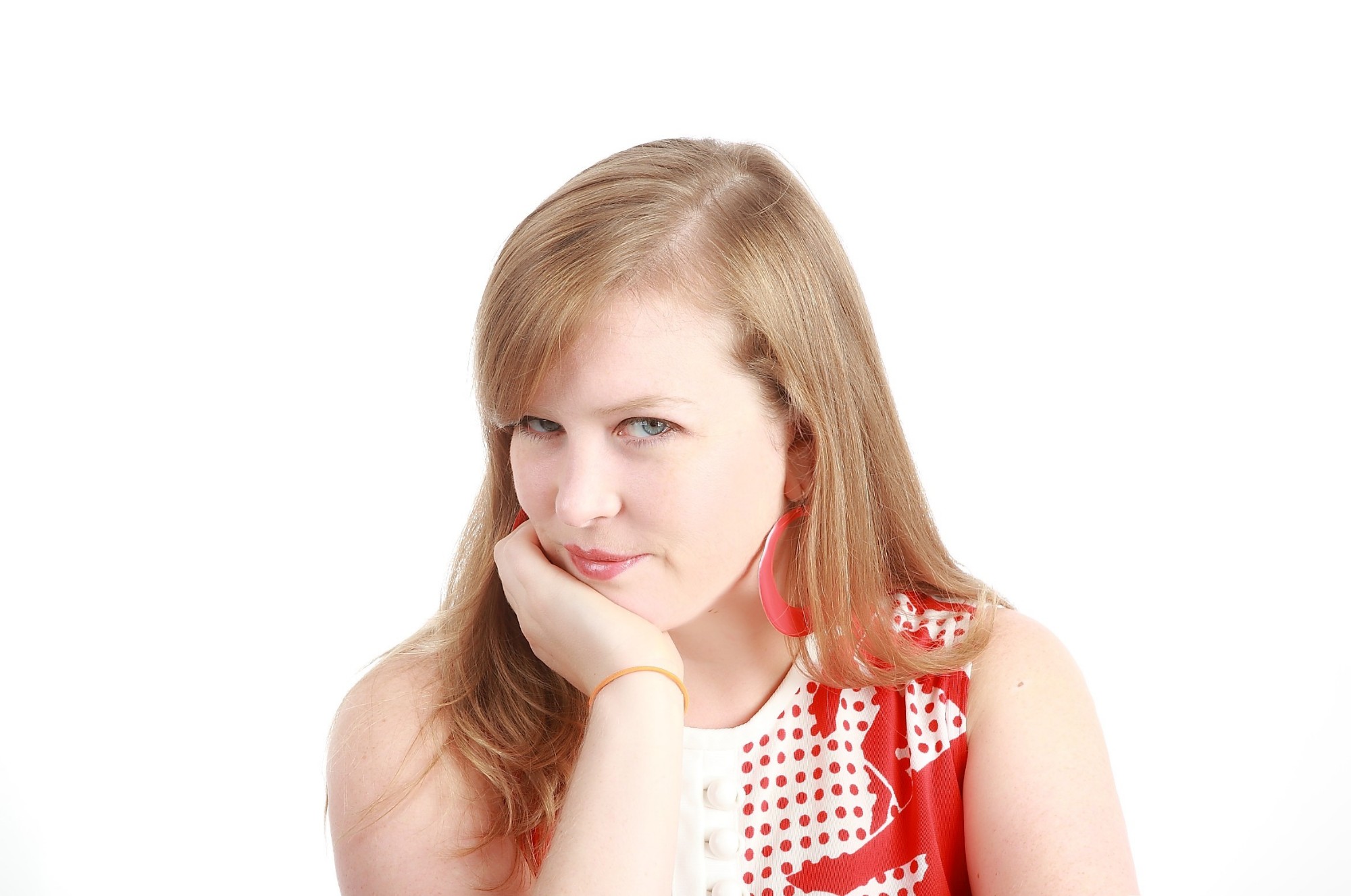 At this year's festival, there's space for serious discussions about art too. This discussion will reveal the fascinating stories behind the gradual growth and formation of a collective, from the use of various creative people with different skills and nationalities to the attempt to bridge the gap between natives and expats. Participants will have the chance to meet representatives from four underground art collectives and platforms that have formed their own unique identities over the years: Spittoon, LoReLi, Hole In The Wall and Beijing Writer’s Network. Representatives from each will discuss their organic infrastructure and increasing complexity, and the excitement of growing in a city like Beijing and a country like China.

The young groundbreaking podcast devoted to the stories of women and China by the Beijing women’s collective NüVoices launched last year at the Bookworm Literary Festival, after which it gained global support. It returns this year in a special live recording with author and translator Alice Xin Liu (Vice Chair of the NüVoices Collective) and authors Tang Fei and Ji Shaoting, two up-and-coming writers in China’s burgeoning sci-fi scene. Tang’s work has been published in best-of sci-fi anthologies, while Ji, in addition to being an author, founded the Asia-Pacific Science Fiction Convention and the Future Affairs Administration, an incubator for sci-fi talent. The ladies will discuss everything from their own work to the potential of science fiction in China, and maybe even also comment on how much they hated (or liked!) the film Wandering Earth. Join in on the coversation and have a chance to make your voice heard: Contributions from the audience will be included in the podcast. In association with SupChina.

Tickets for each event can be purchased at The Bookworm or on their website. 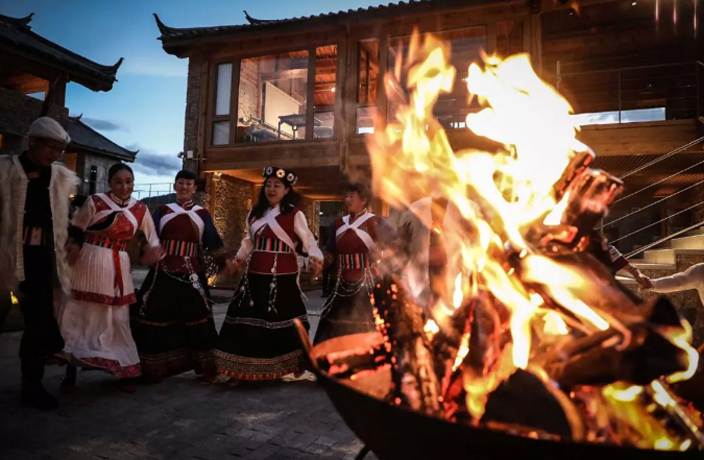 Celebrate the Spring Festival Holiday with Ice and Fire

Enjoy a serene escape during Chinese New Year with either of these itineraries themed around ice and fire. 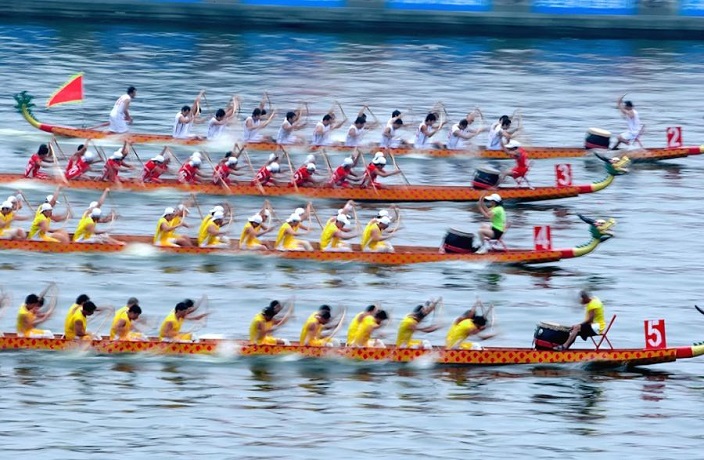