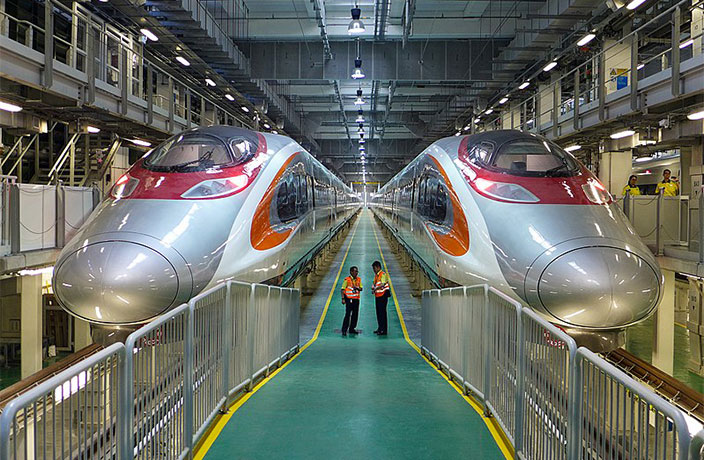 High-speed train passengers will soon be able to directly travel between Beijing and Hong Kong in just nine hours, according to ECNS.

The journey will be possible thanks to the brand new Guangzhou-Shenzhen-Hong Kong high speed rail. The Hong Kong section will officially be put into operation next month.

At 400,000 square meters, West Kowloon Station in Hong Kong is in its final stages of preparation, with approximately 1,500 signs installed and a number of facilities available for commuters to use.

At present, current train journey time between the capital and the special administration region is a hefty 24 hours. Once the Hong Kong section opens, this will be reduced to nine hours. Under the new route, commuters will have to travel for about eight hours on the bullet train between Beijing West and Guangzhou South stations, followed by a 48-minute journey from Guangzhou to Hong Kong along the new section. 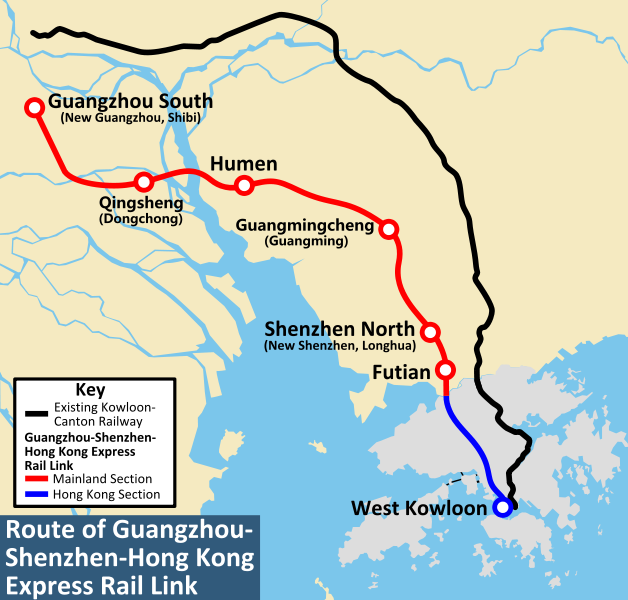 Ticket prices for the new route from Beijing to Hong Kong are estimated to cost RMB1,000. Up to 109,000 passengers per day are expected to travel between Hong Kong and the Chinese mainland during the train's first year of operation.