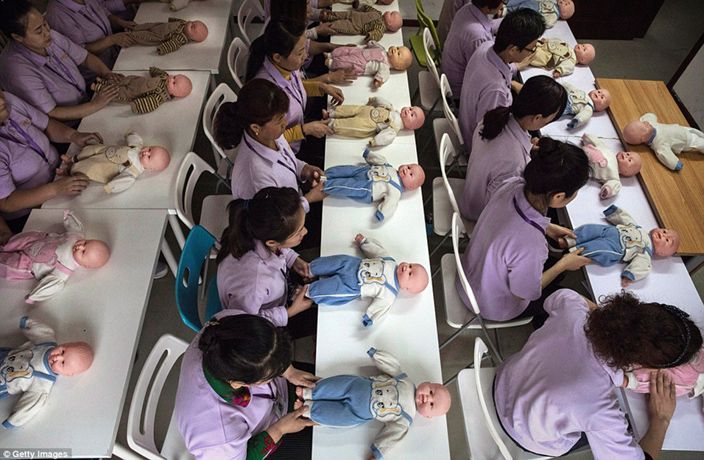 Following the abandonment of the one-child policy earlier this year, many Chinese couples have rushed to have a second child. As a consequence, China’s birthrate is spiking.

This sudden rise in birthrates has created an increased demand for nannies, or ayi, in China. Because this type of work often pays well, a lot of women are coming from rural China to take training classes in big cities like Beijing.

For example, Nanny University in Beijing runs a USD250 eight-day course in nannying. Graduates are even awarded a certificate upon completion of the program. 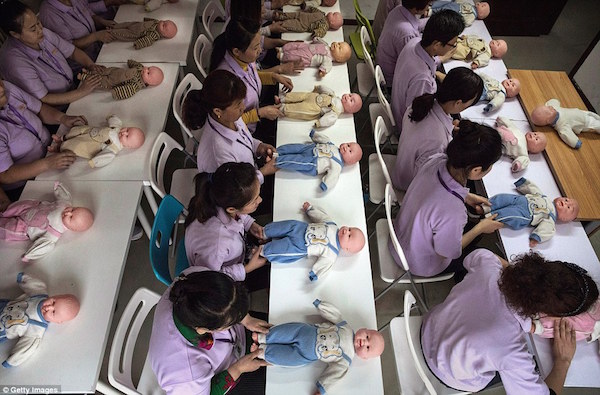 Successful graduates can expect to earn around RMB15,000 a month as a nanny. That's on top of being provided with free food and accommodation. 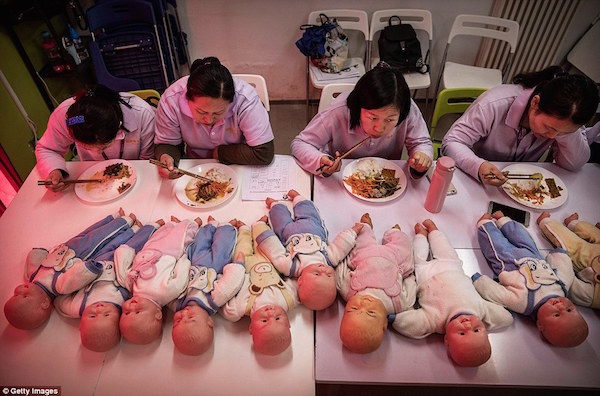 This salary is more than some mid-level managers at international companies earn per month. 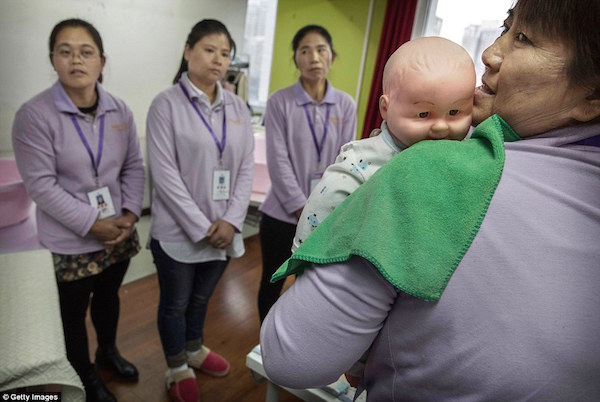 Traditionally in China, mothers are advised to spend up to a month on bed rest following childbirth. Therefore, nannies are in high demand during this period. 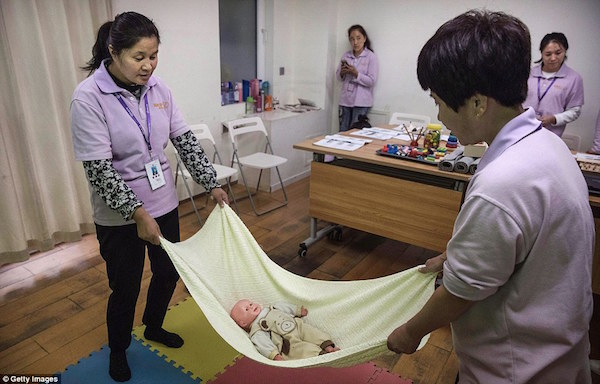 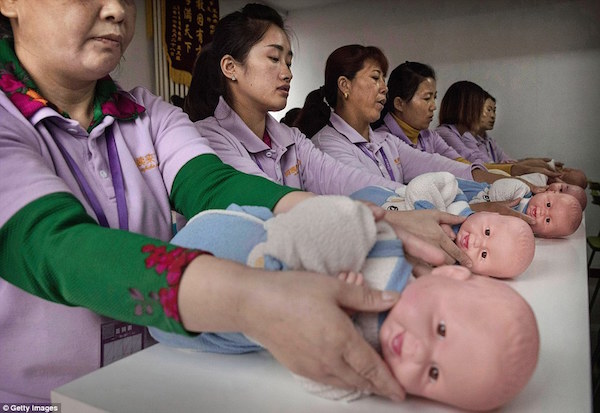 Most of the women who attend Nanny University in Beijing are migrant workers from rural communites who've moved to the capital for work. 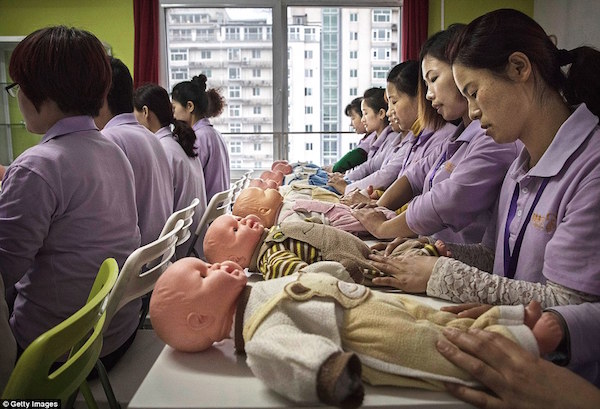 The demand for nannies is expected to continue to increase as long as the birthrate continues to climb. 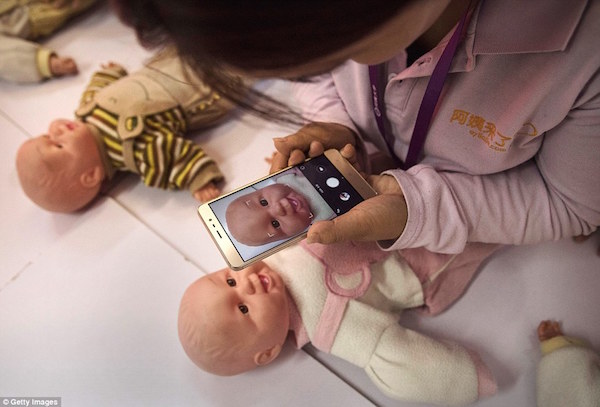 Wang Jiaye, a mother from Shanghai who gave birth to a boy in July, spoke to the MailOnline.

She said, "I feel the market is not short of nannies, but good ones. New mothers can feel the obvious difference between trained and untrained nannies, especially in the food they prepare and their attitude to employers." 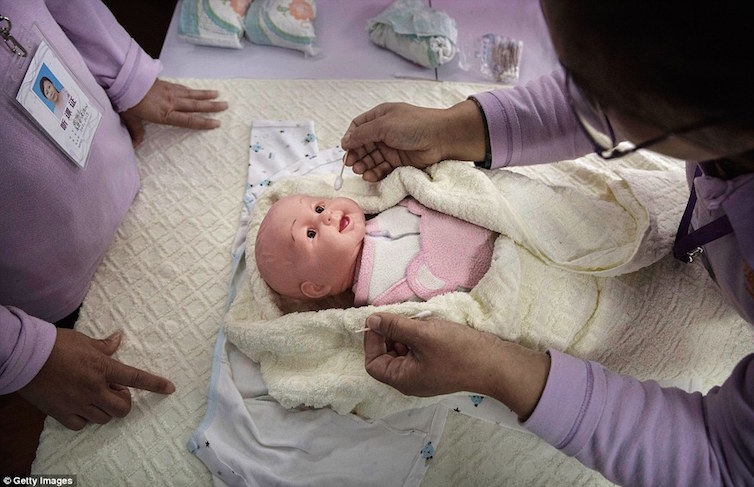 Wang said that the growing demand for nannies is fuelled by a generational divide in parenting styles.

"Young people don't want to be influenced by their parents' old fashioned way of parenting, so they would rather spend money to hire an outsider." 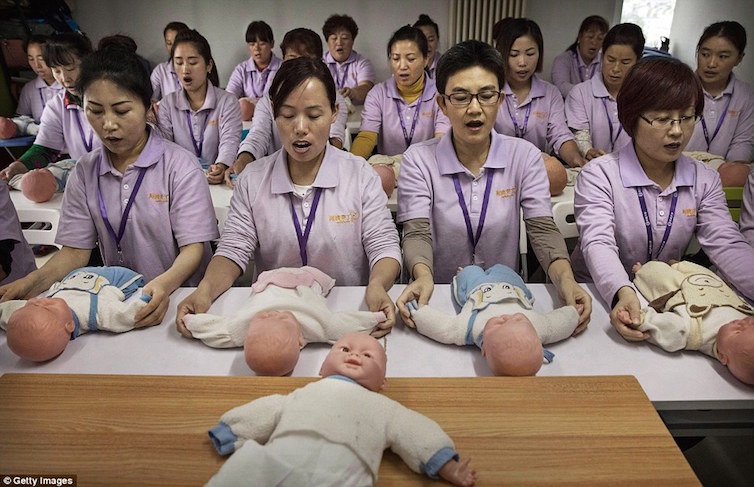 On January 1st 2016 the Government launched a 'two child policy' as a means of managing the prospect of an aging population. This had an almost immediate effect with 8.31 million babies born in the first half of the year, an almost 7% increase from the same period last year People's Daily reports. 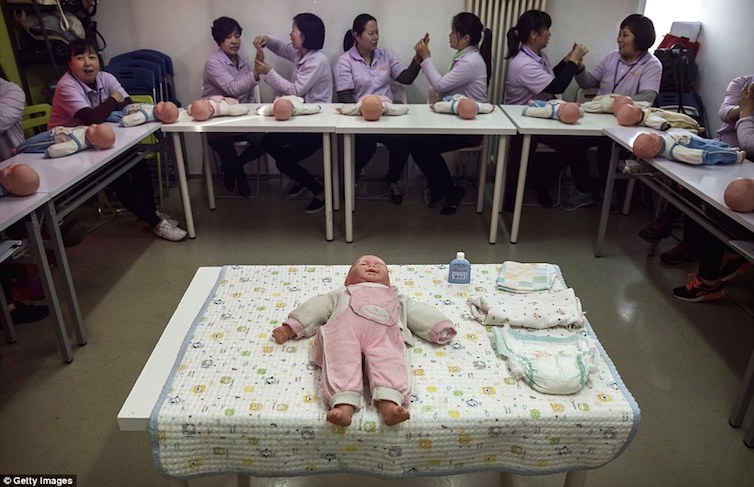 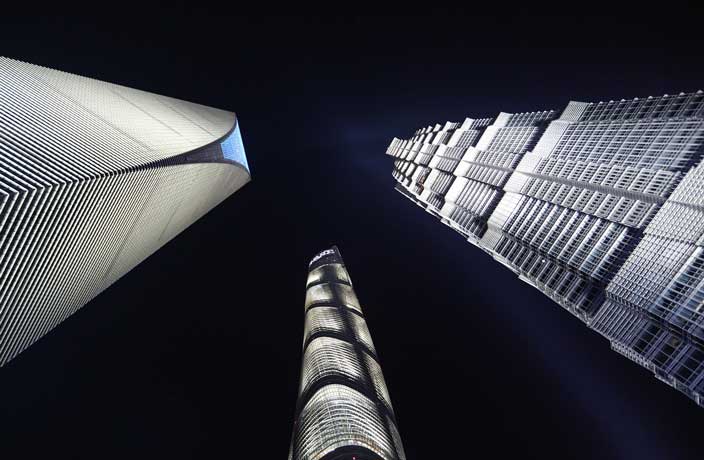 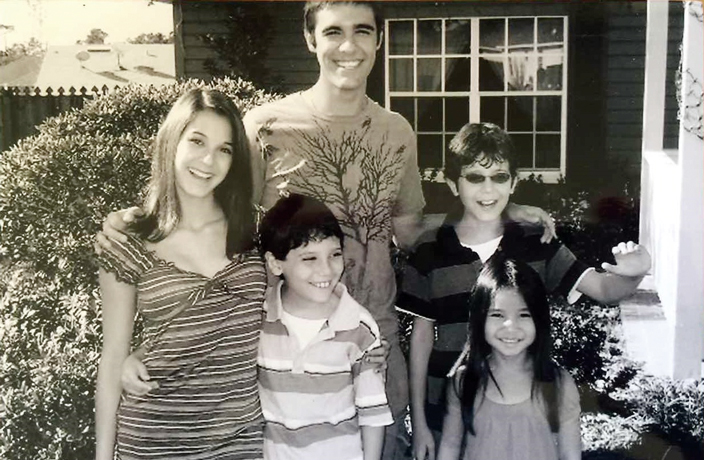 The Struggle for Identity of China's Adopted Children 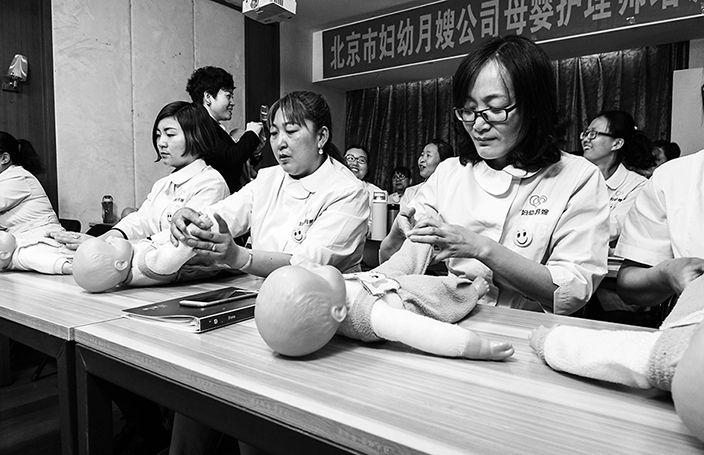 How would you feel about having a stranger live in your home after your child is born, 24 hours a day, seven days a week?

The One-Child Generation Comes of Age

We speak to a range of people whose lives were touched by the one-child policy, to find out whether two (children) really will be better than one.