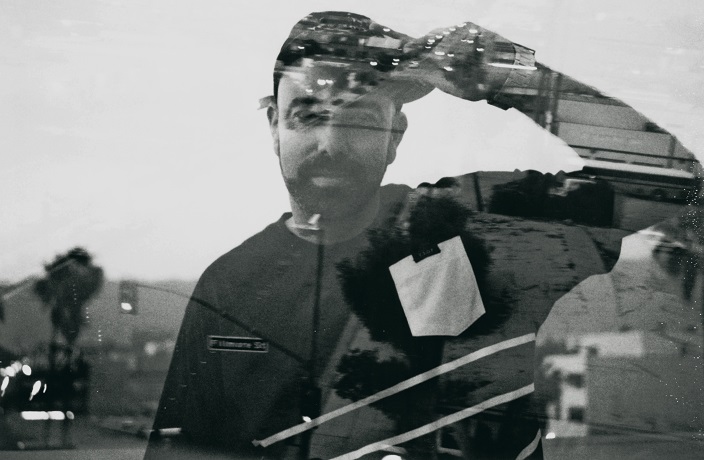 Listening Booth is a series where we ask visiting musicians to slip into music reviewer mode and give their thoughts on songs from the Mainland.

As a member of Jurassic 5, Nu-Mark has amassed a major following in the underground hip hop community for his innovative cuts and live showmanship. He’s remixed Nas and has stretched out to experiment with other genres as a solo artist, including his famed live performances using children’s music toys.

He returns to the Mainland to rock the sixth anniversary of Migas Terrace on Sep 2 in Beijing and The Shelter in Shanghai on Sep 3. But before that, we asked the acclaimed DJ to listen to three cuts from the Mainland hip hop scene.

Wow...I truly didn't expect this song to take the turn that it did. I was getting ready to comment about how nice of a lounge song this would be but this song could really serve a purpose in the lounge and club. The change up at 1:37 knocked me over the head and woke me up. Enjoyed this one. You get an 'A' for originality! Available at Ran Music's Bandcamp.

These brothers sound like they were influenced by the golden era Hip Hop sample chops. I found myself yearning to hear more fluctuation in the beat but it sounded cool. Would have liked the MC to deliver his rhymes in a lower tone/register over that production. Available at Groove Bunny's Bandcamp.

Makes me happy to see artists representing their native language and local scene. Hip Hop has gone far too long praising only the U.S. Would love to see how this song would be accepted in Beijing or Shanghai. Maybe I'll play it when I'm out there at The Shelter? Streamable at 163.com.