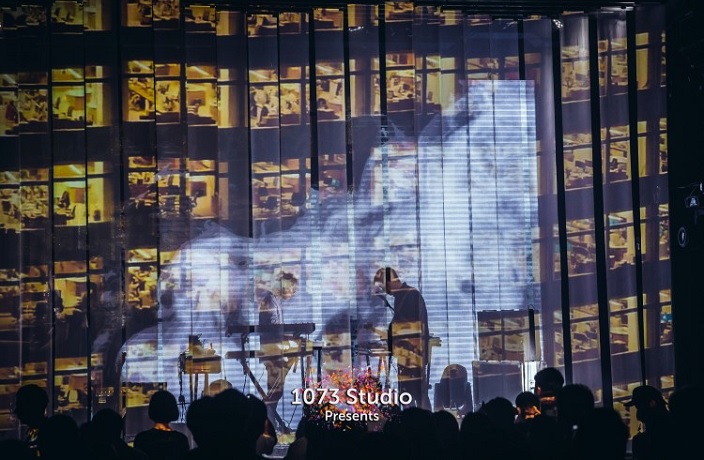 Five years is a long time to wait, but Shanghai was treated to a truly deserving epic premiere of hometown heroes Duck Fight Goose's sophomore disc, Club Zvkvnft. The electronic rockers was joined by Dalian's DOC, who themselves were releasing their official debut Northern Electric Shadow, also on the Douban affiliated D Force Records. A truly spectacular electronic-visual affair, it was one of the best shows to come to Shanghai and will be taking over Tango on August 20 in Beijing (click here to buy tickets). Relive the glory: