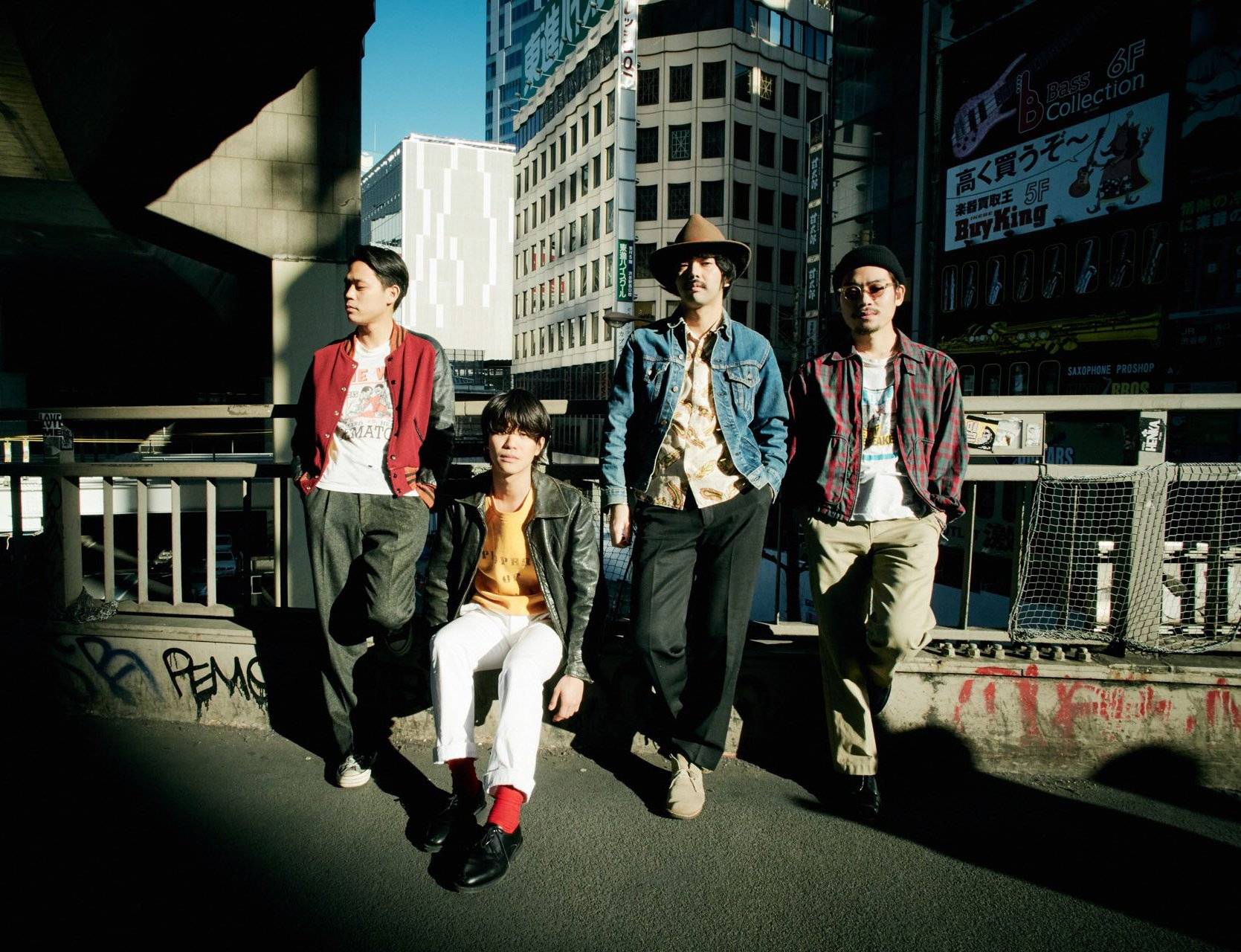 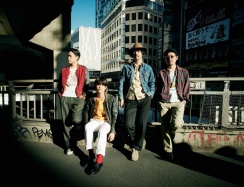 Japanese quartet Yogee New Waves performs a sunny and funky brand of pop-rock. Having released their debut album in 2014, the band has since reached great levels of success – they were part of the Fuji Rock Festival lineup later that year and have completed a series of sell-out tours across Asia. Their consistently popular EPs have also delighted listeners around the world. Catch Yogee New Waves’ shimmering guitar riffs and upbeat vocals at the Omni Space this month.