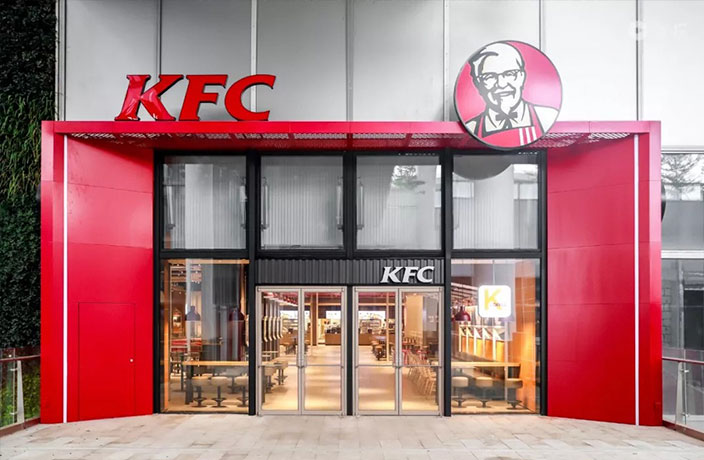 Don’t ever question the people’s love for the Colonel. The largest KFC in the country has just opened here in Shenzhen. Fried chicken fanatics can check out the 1,849-square-meter space at the Shenzhen World Convention and Exhibition Center in Bao’an district. 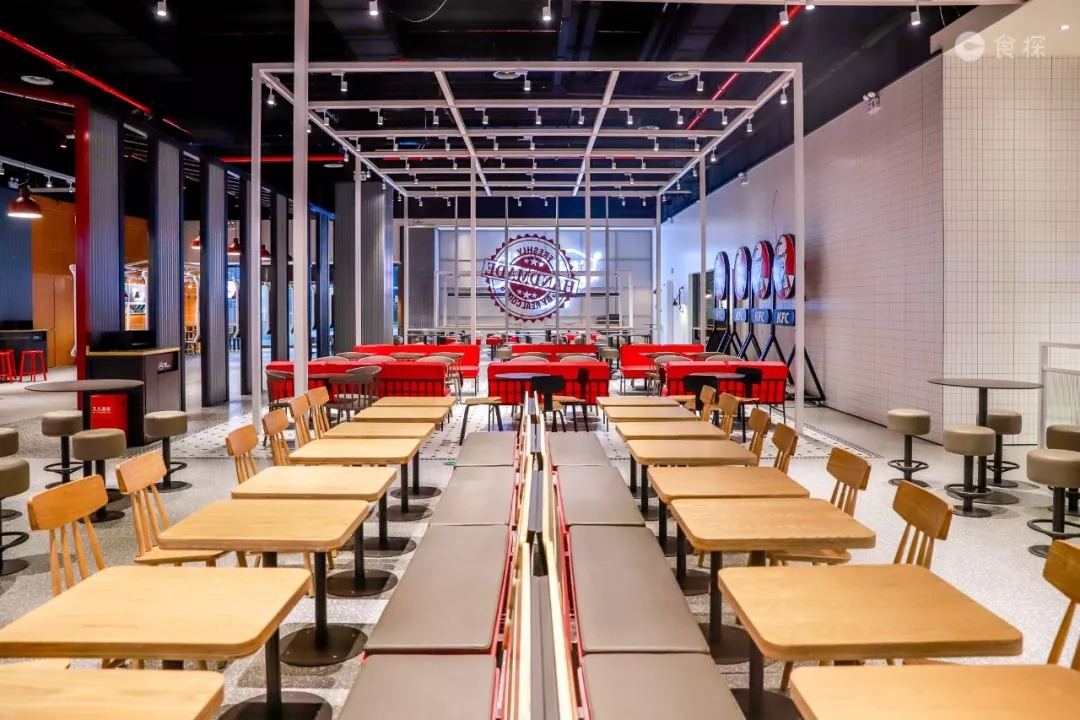 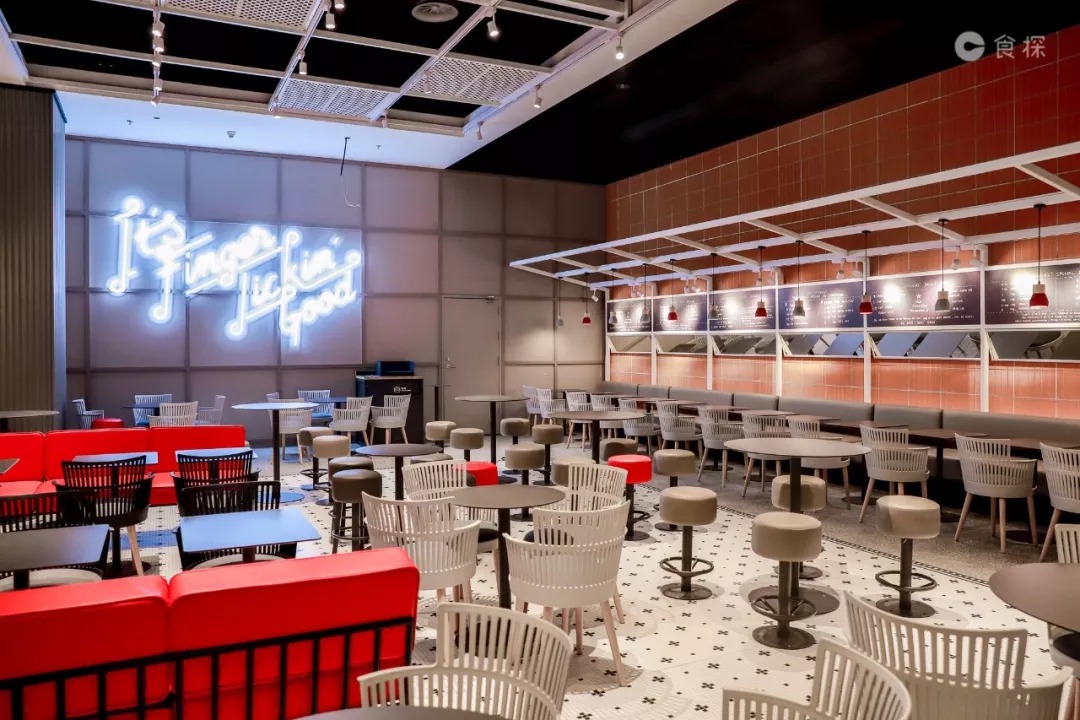 When you enter, you’re greeted by eight self-serve machines, flanked by seating areas which can accommodate more than 1,000 people.

In 2012, it was reported that the largest KFC in the world, a 1,600-square-meter eatery, was located in Baku, Azerbaijan. Technically speaking, the Shenzhen location may take the top spot now for largest in the world. With more than 6,300 restaurants and over 200 million KFC loyalty program members here in China, the fast food chain reigns supreme in the Middle Kingdom.