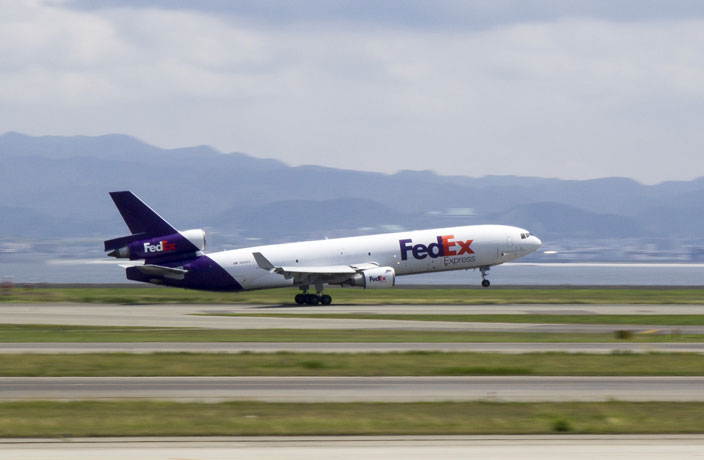 An American FedEx pilot was detained in Guangzhou on September 12, after customs officials allegedly discovered 681 air gun pellets in his checked baggage, according to Foreign Ministry spokesperson Geng Shuang, cited by China Daily.

The US citizen – identified by a FedEx spokesperson as Todd Hohn – was initially held at Guangzhou Baiyun International Airport, although he has since been released from custody. He must remain in the country while the incident is investigated.

Hohn, a former US Air Force pilot, arrived in Guangzhou on September 11 and was allegedly busted with the air gun ammunition the following day as he was preparing to board a Hong Kong-bound commercial flight, according to Geng.

The US Consulate General in Guangzhou was informed by Chinese authorities of Hohn’s detainment on September 13, according to China Daily.

In light of the incident, government-backed publication Global Times has noted that this incident is just the latest in a long line of recent ‘China blunders’ by FedEx, an American multinational delivery company.

Over the summer, FedEx was blamed for diverting Huawei packages bound for China to the US. In mid-August, parcels transported from the US by FedEx were found to contain guns by authorities in Fujian province, according to Global Times.

Global Times has noted that some experts believe that FedEx will be among the first companies added to China’s upcoming ‘unreliable entity list,’ which will blacklist foreign corporations deemed a risk to national security.