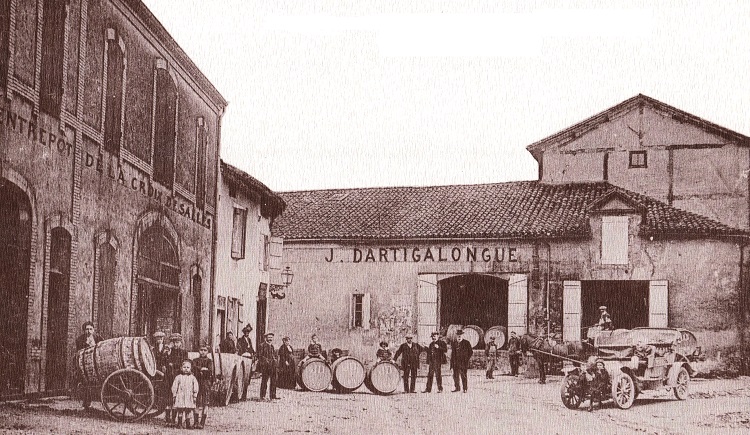 Armagnac. Just saying the word, with all those silent letters, is enough to trigger a sexy, smooth impression about this French brandy, which for many a sophisticated palate rivals cognac, its slicker, commercially exploited (and widely exported) cousin.

In close circles, Armagnac is reputed to arouse a kind of lust that approaches the abnormal. But even with such a romantic, magnifique reputation, few outside of Europe have heard of it. Enjoying a healthy 150-year seniority over cognac, the rustic, robust but less prolific digestif has yet to achieve the same kind of international stardom as its blingy counterpart, which catapulted to untamed fame after hip-hop stars guzzled and rapped about “sippin on ‘nac” all the way to the bank.

Hailing from its namesake in Gascony, a notoriously provincial, ornery region, this eau-de-vie gets its complex flavor difference from the fact that it is (traditionally) single distilled, as opposed to the double-distilled technique often used by other brandies. There are three main Armagnac regions: Bas, Haut and Tenareze, each growing a variety of white wine grapes such as bacco, folle blanche, ugni blanc and colombard, all of which are used to give it its earthy character. The final product ages in 400-liter oak casks anywhere from a few years for VS Armagnacs, all the way to 20 or more years for XO premium and vintage varieties. When sipped straight, it will warm its drinker on the coldest of wintry nights, making it a versatile end to a hearty meal or, better still, the start of dessert.

And speaking of winter, Armagnac celebrates its 704th anniversary this December with much delight and dazzling dollar signs, as the authority on all things Armagnac, the Bureau National Interprofessionnel de l’Armagnac (BNIA), reports that China has overtaken Britain as its biggest export market. This recent surge in fortunes and wave of popularity is notable, especially when you consider that the region of (and the production of) Armagnac is 25 times smaller than that of cognac. Limited editions, you may say. Quite literally, it’s a drop in the bucket, making Armagnac all the more rare and special.

Also celebrating alongside the BNIA is a world-famous Armagnac distiller and the oldest house of them all, Dartigalongue Bas Armagnac. Pioneered by Frenchman Pascal Dartigalongue in 1838, the vineyard is presently run by the sixth generation of Dartigalongues, who place much importance on distilling, aging and blending their bottles in the exact same way it was done more than 150 years ago.

Their 15-year blend especially, with its deep amber color, rich, sweet caramel notes and bold finish that tastes of maple butter sprinkled with clove and cinnamon, was awarded 93 points by a panel of judges at the 2011 Ultimate Spirits Challenge and 94 points in the 2012 edition of Wine Enthusiast’s awards. Impressively delicious and highly recommended, to say the least.

Benoit Hillion, who is at the helm of the Dartigalongue empire, says that sales in China are stable and steadily improving. “We have a long-term strategy. We are working with an importer who understands our spirit and who is a very precious partner for the development of our brand and of Armagnac’s growth in China.”

He is very positive about the future, saying that Chinese people as well as knowledgeable buyers are expressing a real desire and curiosity to experiment and learn more. “I truly believe that Armagnac is a hidden gem; one sip and you will discover layers and layers of aromas and taste. Chinese people are very sensitive to this; it’s evident in the gastronomy. I truly believe it will conquer Chinese consumers and they will be as passionate as us when we make the spirit.” 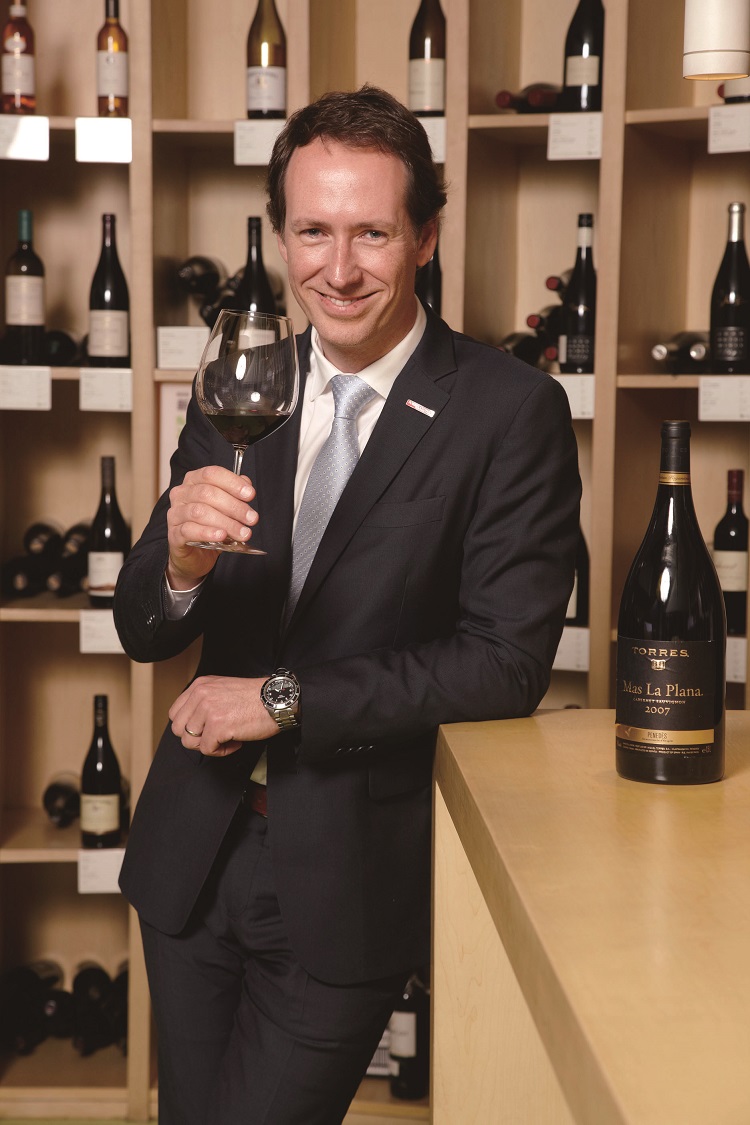 In 2013, Spain was the world’s second largest wine producer behind only Italy, and one of the most important players in the Spanish vino trade is the Torres Group, which is currently the third largest premium wine importer in China. We sat down with Miguel Torres Maczassek, the charming, effervescent CEO of the wine empire, to discover more about the brand’s past, present and future. 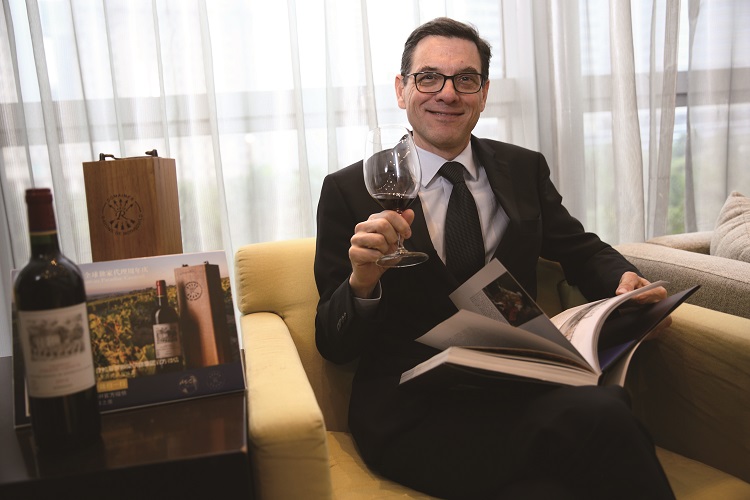 Alcohol aficionados: Lafite director on being big in China and countering counterfeiters

If you ever thought, even for a split second, that the producer of the world’s most sought-after Bordeaux is concerned about a drop in sales in the Middle Kingdom, think again. No other bottle captures the imagination (and those deep pockets) of Chinese consumers like Chateau Lafite Rothschild.

A sparkling, cocktail-like beverage with a healthy twist.

Stirring it up with mixologist Wing Feng.

Western spirits currently account for around 2 percent of the Chinese alcohol market. In a country where baijiu and other local spirits dominate, however, cognac and whisky have been making headway in the people’s hearts and minds.