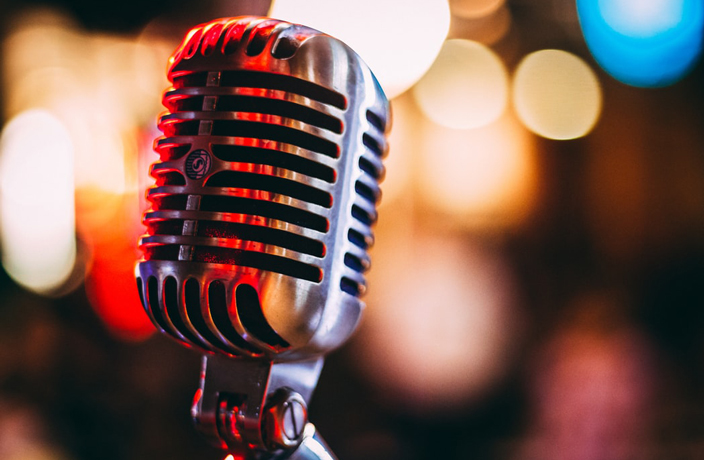 Zhujiang Brewery’s top-notch craft beer brand Supra is teaming up with Guangzhou’s Jazz Festival organizers to jazz up the scene at Party Pier. With a killer lineup of musical talent and unqiue and fresh brews, including oatmeal stout, American IPA, saison IPA, cranberry beer, as well as a specially brewed cider, this three-day music event is prime time drinking and dancing time. 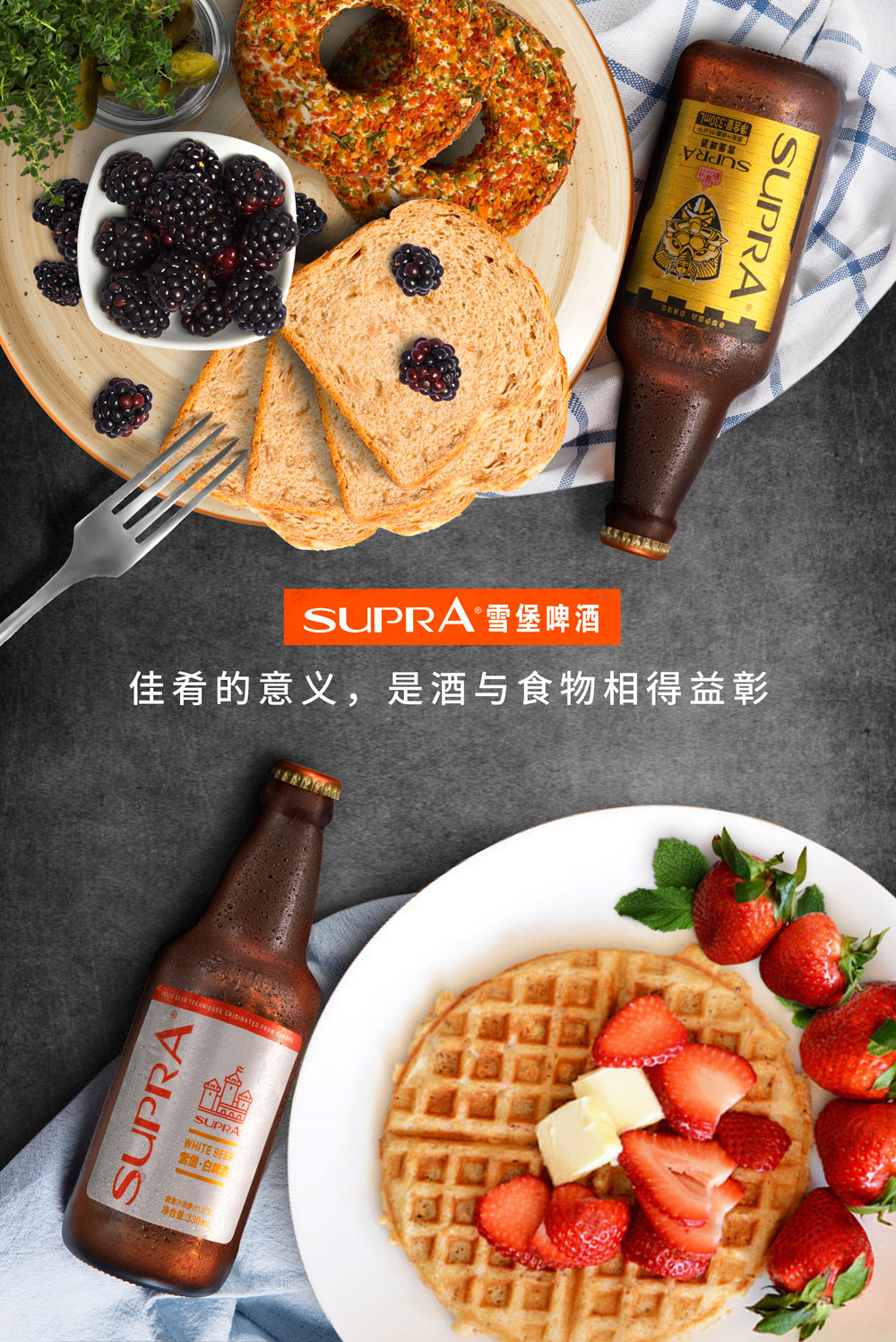 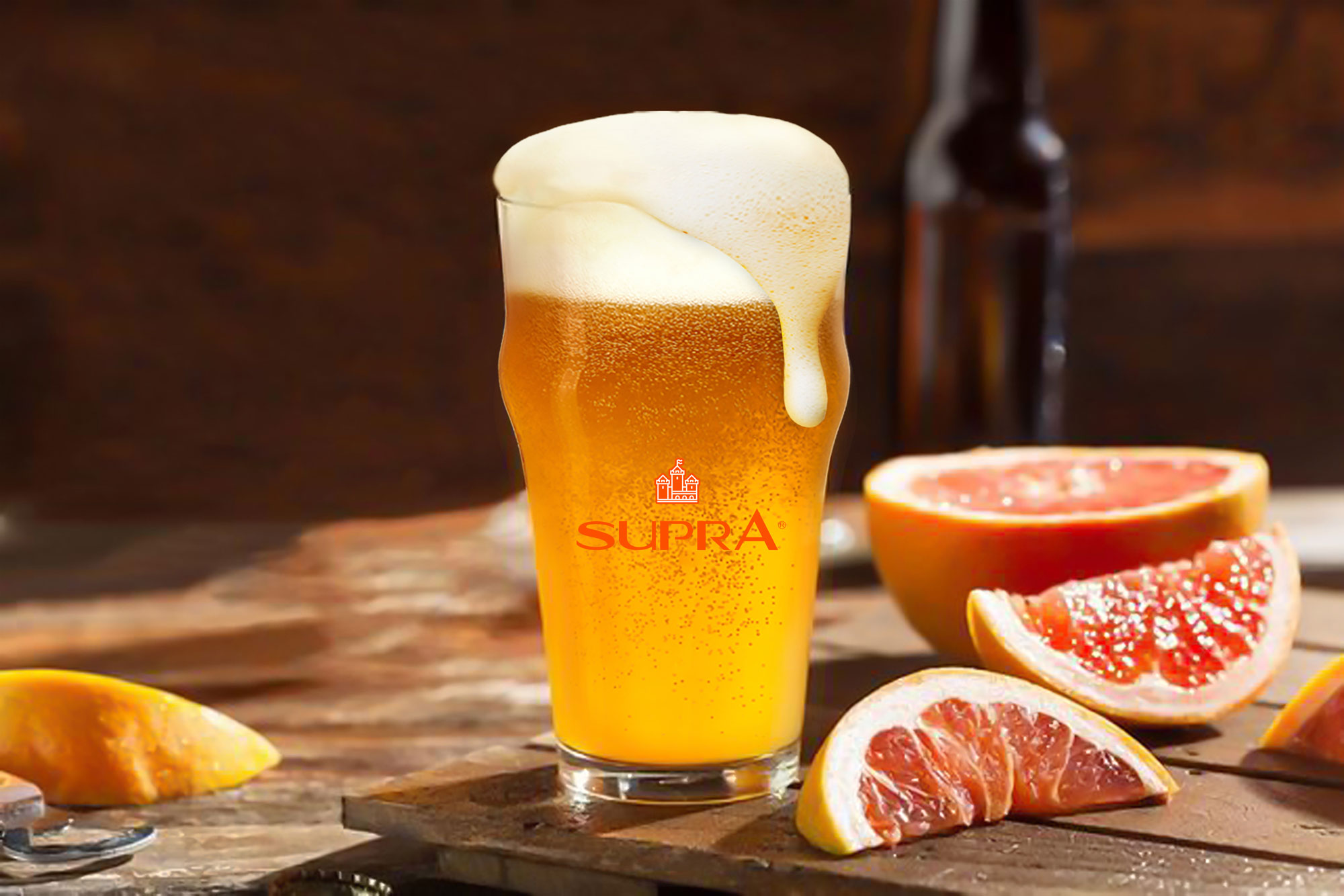 Starting from Friday, October 18, music lovers, beer drinkers and anyone with shoes can come and experience cheers-worthy jams each night along with a refreshing pint (or five) of Supra’s specialty suds. These great-tasting beers are brewed with a time-honored technique, which dates back to 17th century Europe.

As for the tunes, Guangdong-based Rhythm Air will be performing at Jojo’s Riverside on Friday, bringing their unique blend of swing and funk on the evening, perfect for swing dancing the night away. There’s a lot to be excited about in regards to Rhythm Air. Hell-bent on building the first modern fusion jazz band in South China, the local group are a real treat to see live, all while enjoying a refreshing glass of Supra. 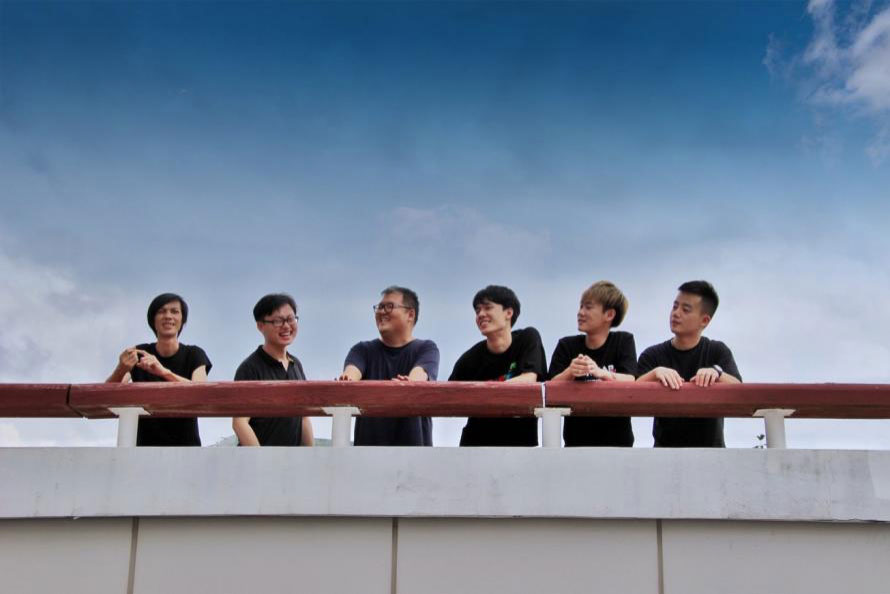 The following night, Alto Saxophone player Zhu Haiming and We Do Jazz Combo will takeover Qing Man for an exhilarating jam session. Zhu manages to impress everywhere plays. As a consummate student of music, he’s learned from brilliant minds in the US, France and Australia, and now imparts wisdom on students at the Xinghai Conservatory of Music. Partygoers are welcome to come for the great jazz music and beer, the perfect way to spend your Saturday night! 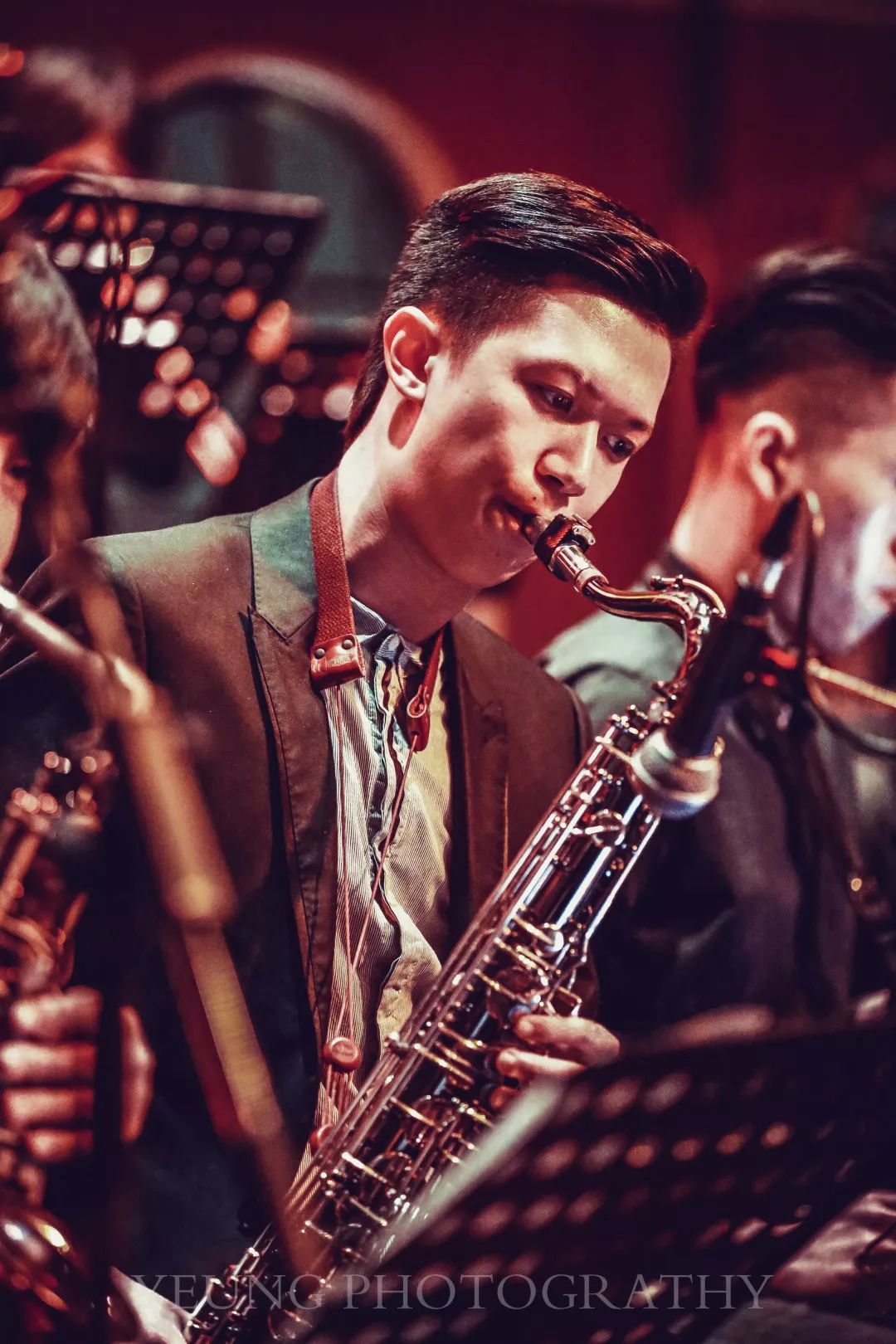 And last but not least, this Sunday Pearl River Craft Beer Restaurant will host singer Li Yifan – a talented young artist who incorporates jazz, R&B, soul and folk in her performances – among other promising artists, including Deng Yameng and Li Liang. Enjoy a wide selection of Supra’s craft beers at this final jazz performance. 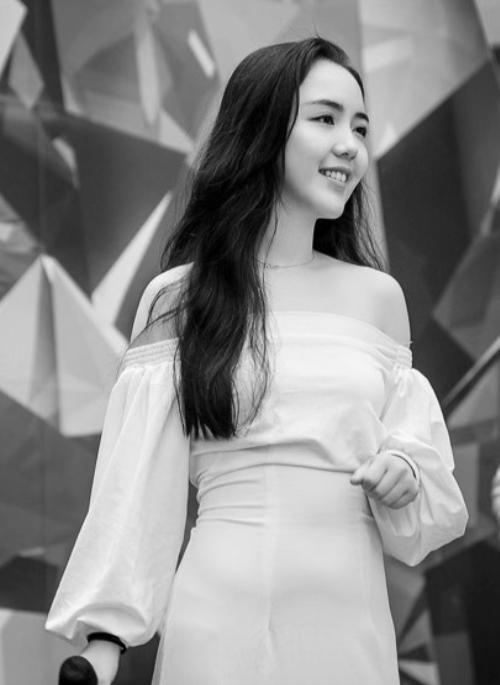 It’s hard to go wrong when you match the great taste of Supra craft beer with these local jazz artists on a night under the stars. Let Supra’s craft suds take hold and make each night one big, jazzy dream.

Below, we introduce three great venues that will play host to this beer- and jazz-themed event by Supra and the Guangzhou Jazz Festival organizers. 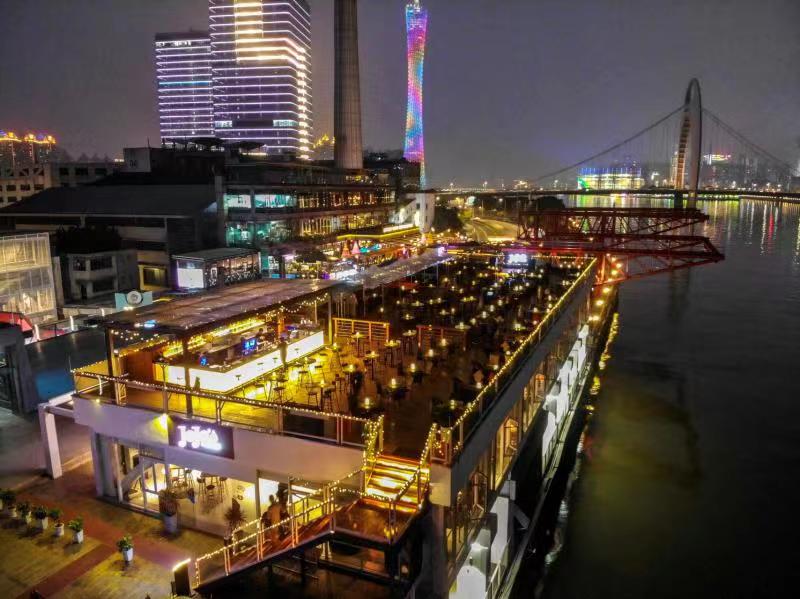 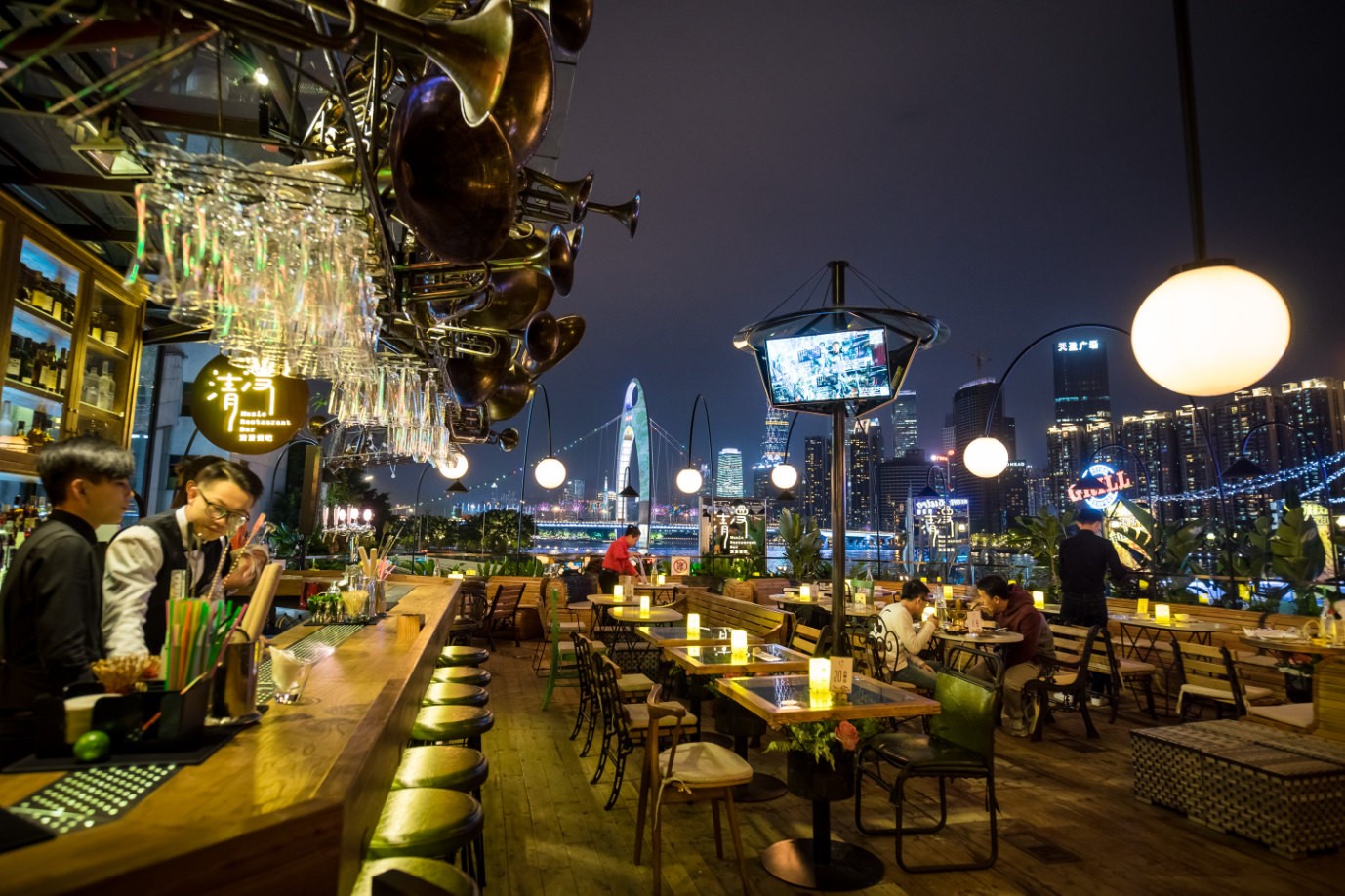 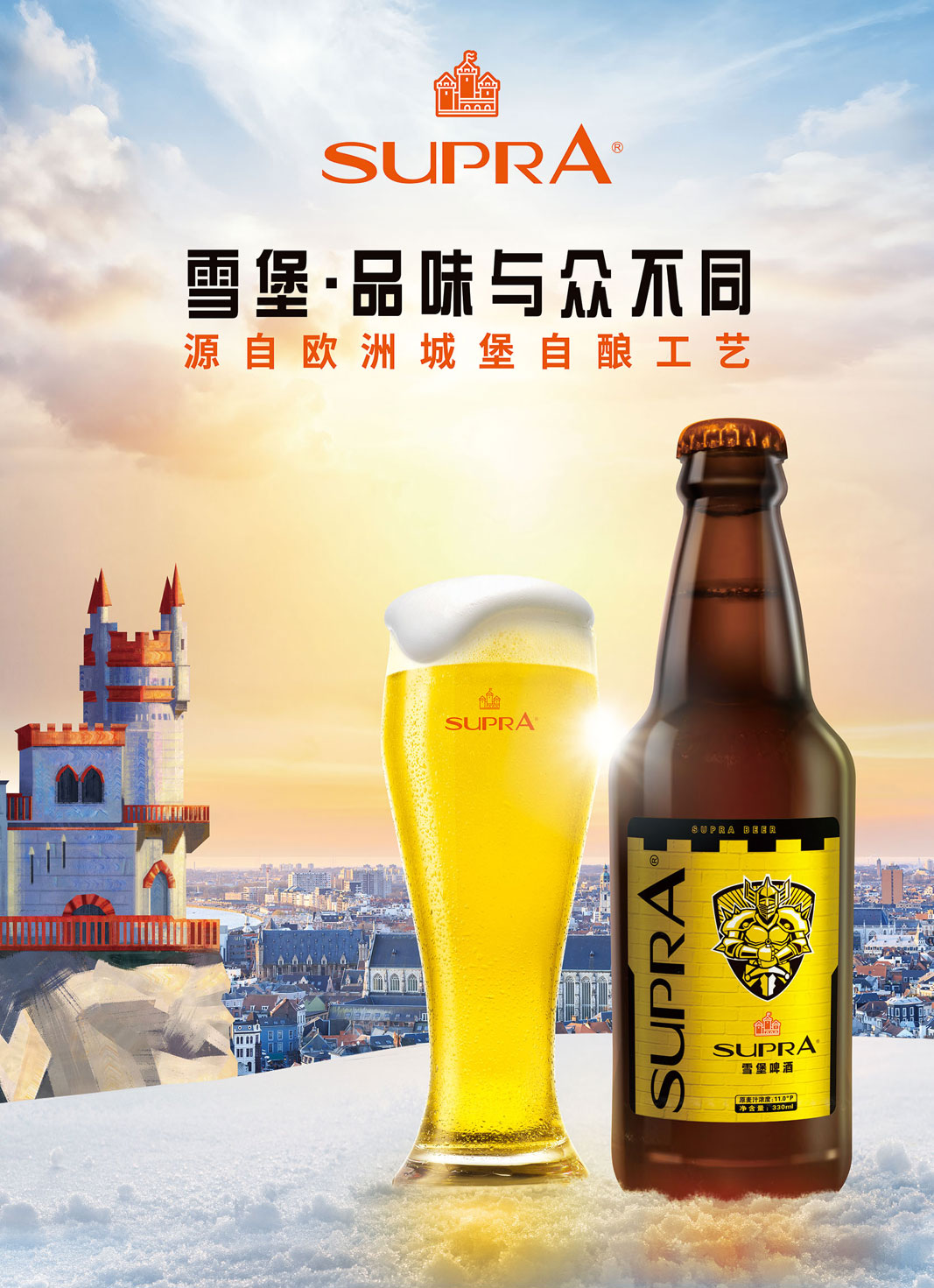 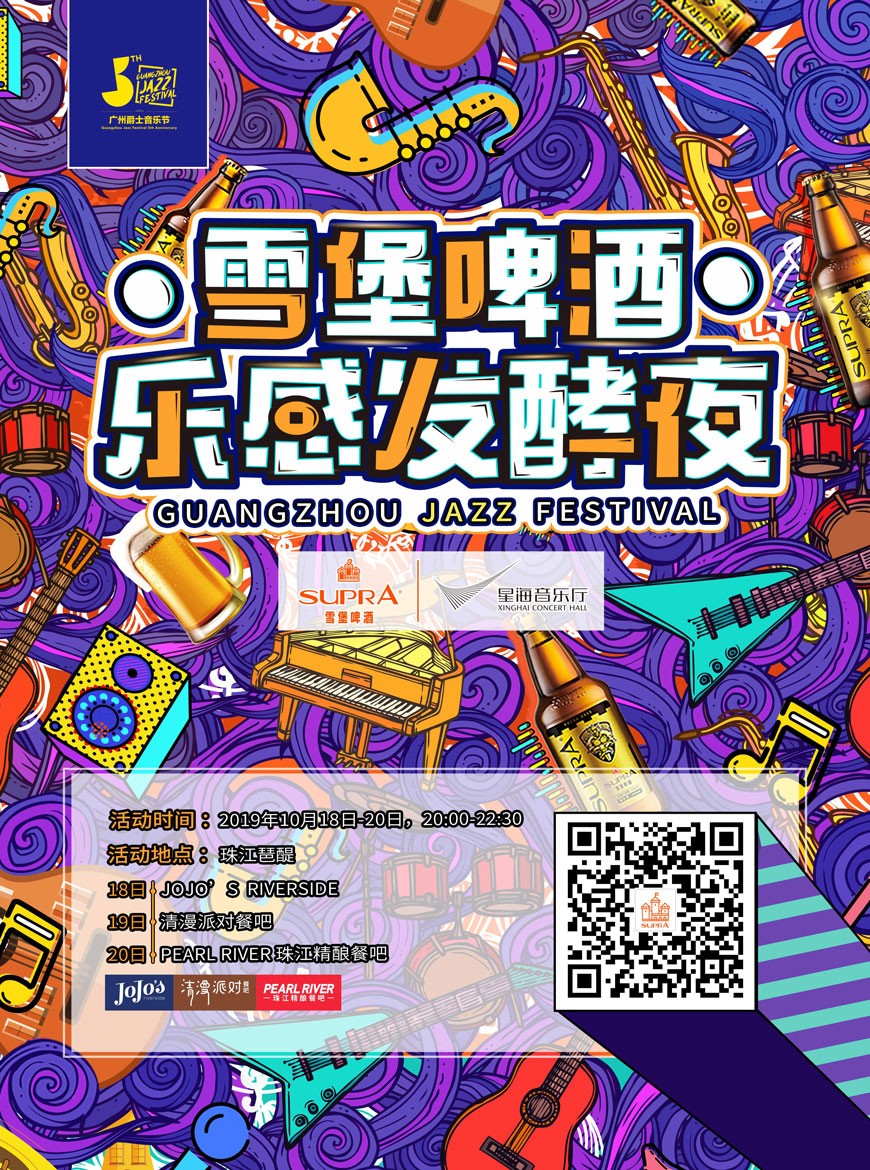 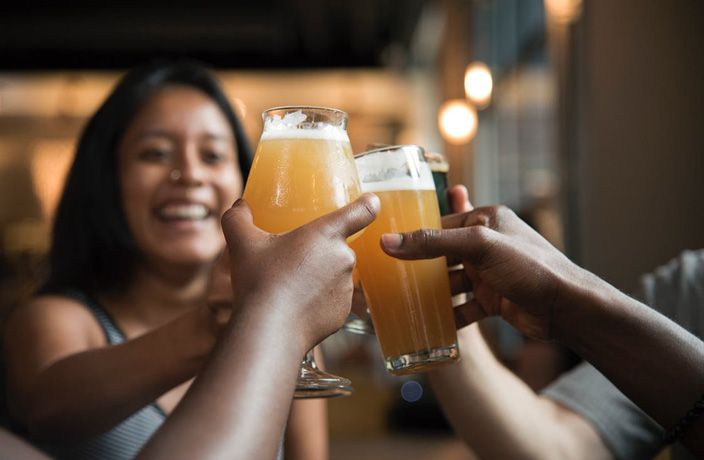