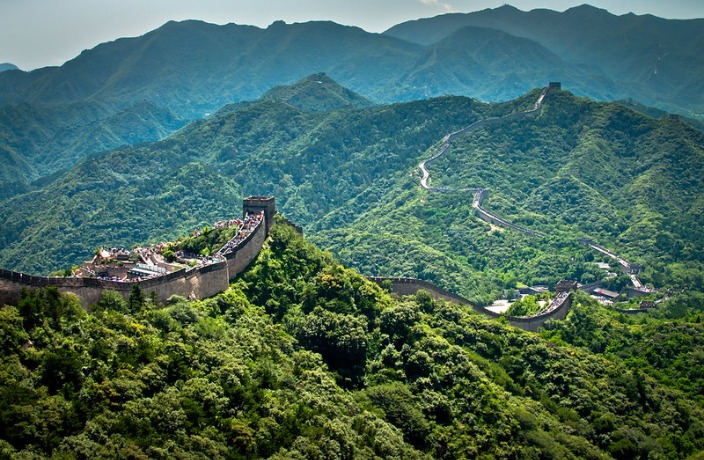 Tourism authorities announced on Tuesday, May 28, that a limit will be set on the number of visitors allowed per day to the Badaling section of the Great Wall.

The Badaling stretch in Yanqing district sees the highest volume of tourist traffic, with travelers from all parts of the globe flooding in to see the world-famous ancient relic. The particularly popular section saw 80,000 visitors daily over 2018's National Day holiday and 9.9 million total visitors in the span of last year, as reported by China Daily.

In efforts to cut down on the extremely large crowds and make the experience of seeing this wonder of the world a little less claustrophobic, there will be a restriction set for only 65,000 tickets to be released each day. The decision on the exact cap was reached following guidelines from the China National Tourism Administration.

The Badaling Great Wall is just one of many frequented parts of the Great Wall being protected and restored: Earlier this year, city authorities announced the construction of the Jiankou section, much like the glow-up received by the Badaling and Mutianyu trails. Though this continuing construction is motivated by the hope of increased tourism, these changes are also being implemented to improve safety for those visiting the historical structure.

This is not surprising news for such overpopulated tourist destinations in Beijing. The Forbidden City announced a similar restriction back in 2014, with a limit of 80,000 per day. Similarly, the National Museum of China capped its daily allowed visitors at 30,000 earlier this year, as reported by China Daily.

Additionally, online ticket sales, the same ones introduced for the Forbidden City, will also be put in place to ease the process. Starting from June 1, a real-name booking system will allow visitors to purchase tickets up to one week in advance on Badaling's ticket website. Ticket holders can then redeem them by using their IDs as entry (for local tourists only) or collecting printed electronic tickets at the service counters (for foreign tourists).

To monitor the number and control the crowds, a three-tier warning system has been put into effect, as reported by Xinhua, issuing color-coded alerts as foot traffic increases: yellow for 39,000, orange for 52,000 and red for 65,000. For more information, visit the official website (Chinese only) or follow the WeChat account: 八达岭长城.

This begs the question: Could this restriction potentially affect the music festivals that take place on other parts of the Great Wall this time of year? From the Great Wall Festival that took place earlier this month to the upcoming Yinyang Music Festival set on the Jinshanling section from June 7-9, these events draw sizeable flocks of electronic music superfans ready to party on the architectural wonder until the sun comes up.

“This probably is [only] for parts of the Great Wall where [there] is an overload of tourism,” says Yinyang co-founder Tommy Hendriks. “Our festival is never looking to go to the big masses and therefore [this] won’t be influencing Yinyang Music Festival. We focus on quality not quantity.”

With this being the first visitor limit announced for the Great Wall, we’ve yet to see how successful the crowd-control process will be and if other less frequented sections will see the same fate in time.

READ MORE: Tickets to Palace Museum to Be Sold Online Only 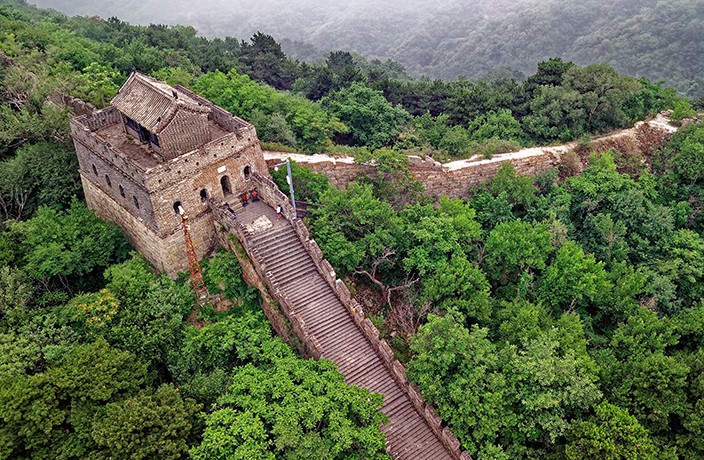 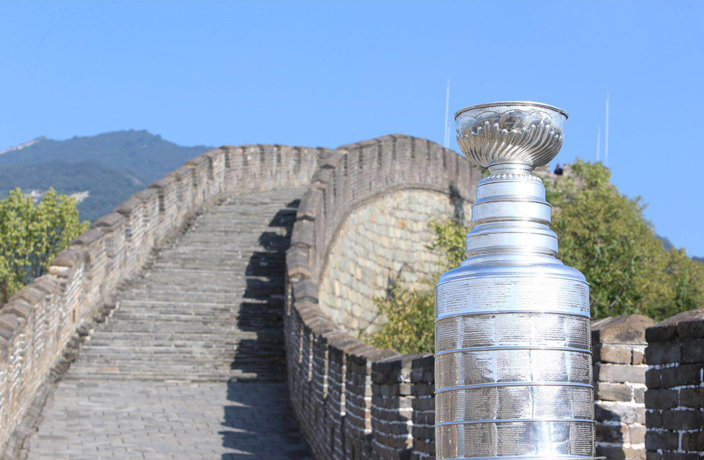 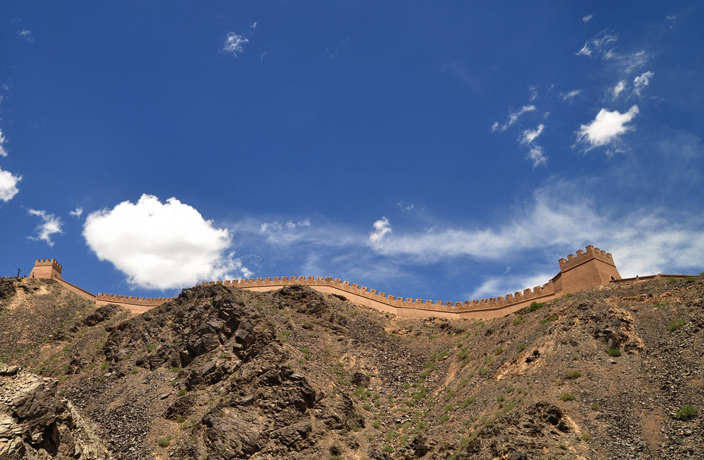 The brewery's Sanlitun location will close its doors after this Thursday, May 10.

Melania and Jared taking in Beijing's tourist traps while Trump made his way to Vietnam.

The station will open at the Badaling section of the Great Wall in 2019.

The move was made after a series of photographs portraying tourist graffiti at the Badaling section went viral last week.