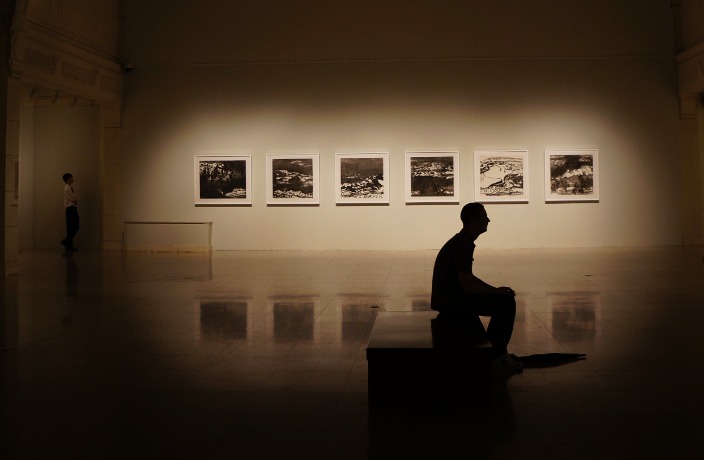 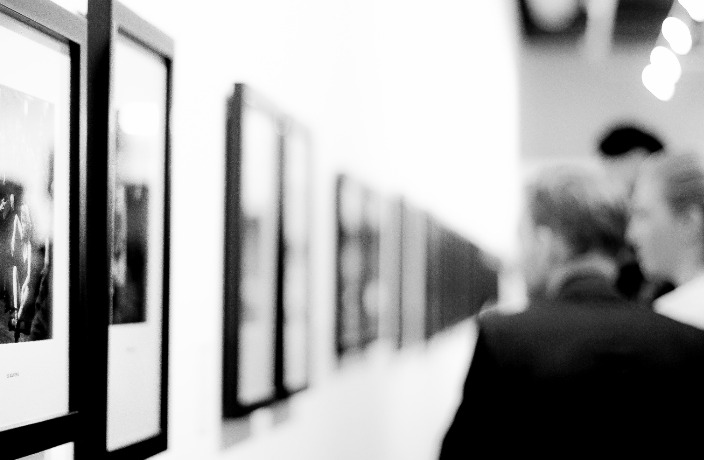 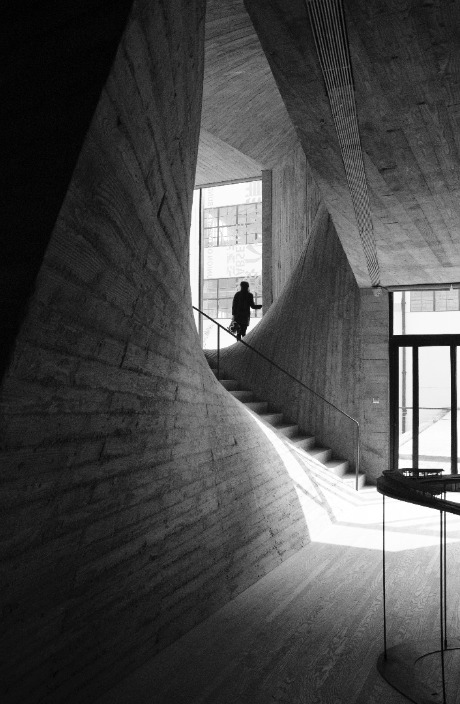 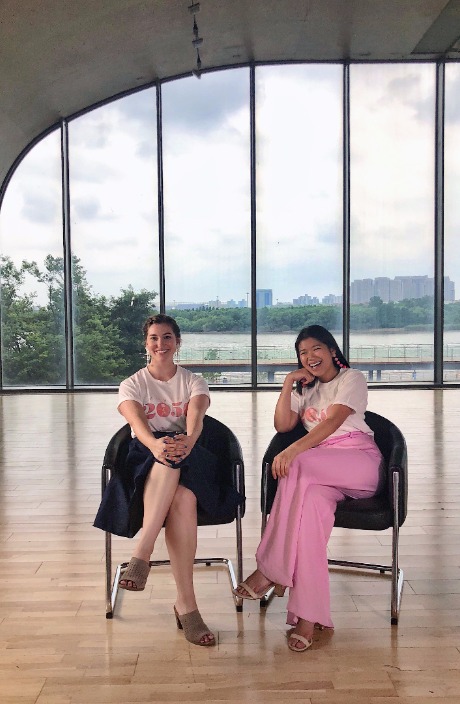 A look at what's happening at Beijing's art galleries during the month of January.