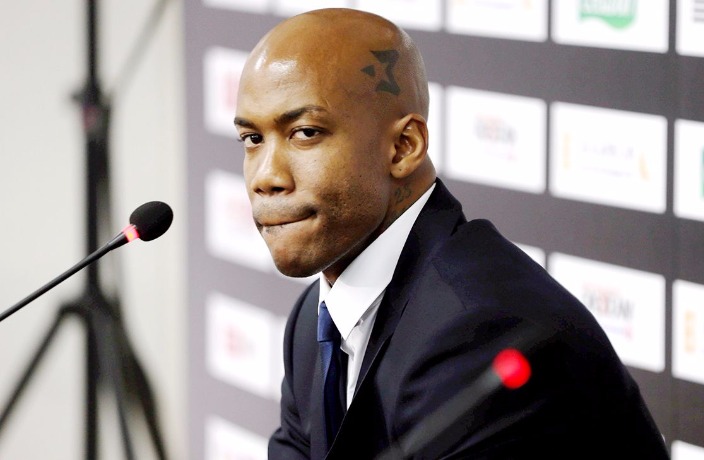 Former NBA star Stephon Marbury has bought China Arena Football League (CAFL) team, the Beijing Lions. In addition to owning the franchise, Marbury will now sit on the CAFL board of directors and plans to use his brand to promote the league in China.

The American's decision to buy up the inaugural winners of the fledgling CAFL appears to be a seemingly random one. However, Marbury's business manager, Gustavus Bass, explains that the basketball star has big plans for team ownership in the future, disclosing that the CBA star plans to buy an NBA or NFL team one day.

After his relative exile from the NBA, Marbury found playing options in China. Following brief spells at the Shanxi Zhongyu Brave Dragons and the Foshan Dralions, Marbury ended up at the Beijing Ducks where he would spend six years, winning three CBA championships.

Marbury is currently in his final season for CBA outfit the Beijing Fly Dragons.

And soon, the two-time All-Star will have the start of the CAFL season to look forward to. The league's second season was pushed back to the spring of 2018. 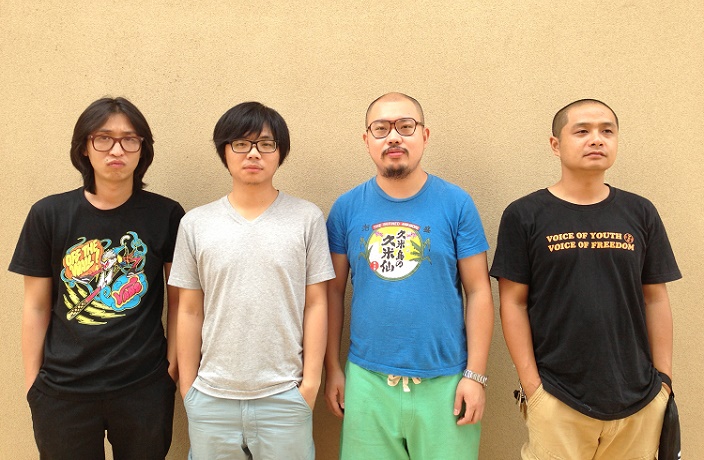 As they continue their national tour, Wuhan upstarts Chinese Football chat about their hometown's punk legacy and their stunning debut album.