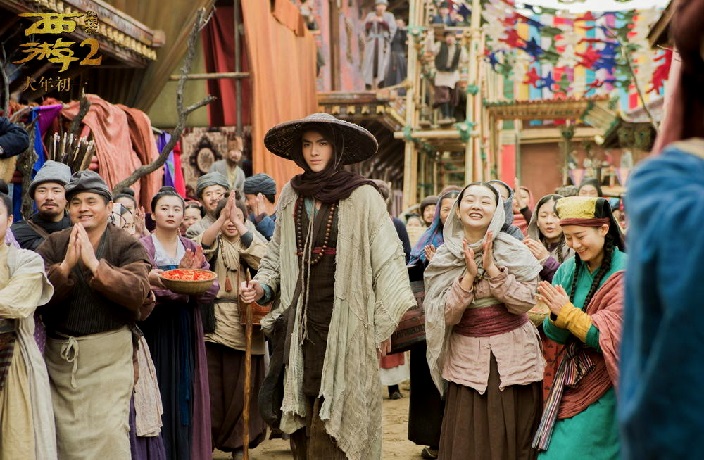 It's been a tough year for China's formerly booming box office, but hopes are high that Spring Festival will bring a new bounty. As usual, the nation's cineplexes will be dedicated to domestic contenders (sorry, Rogue One) and here's our breakdown of the films contending for the top prize (well, really second place). All films open on January 28.

1. Journey to the West: Demon Chapter 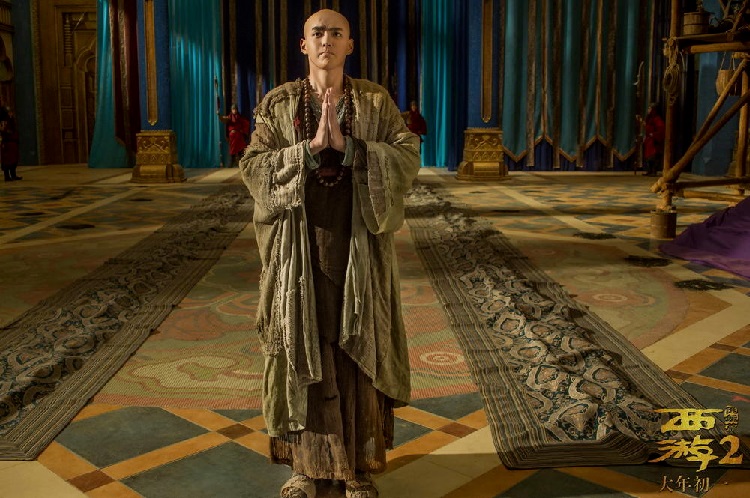 After setting a new mark for highest grossing film in China (again) with last year’s The Mermaid (USD530 million), Stephen Chow has linked with acclaimed action director Tsui Hark (The Taking of Tiger Mountain) on a sequel of his 2013 mega-hit, Journey to the West: Conquering the Demons. While plot details for the film are being kept under wraps, expect it to surpass the first film’s impressive USD215 million  earnings. Already Sony has scooped up its international rights (North America, UK, Australia, New Zealand, Southeast Asia). Sorry other films, despite some controversy over the casting of heart throb Kris Wu in the starring role, it will take a Monkey King sized miracle to keep Journey to the West: Demon Chapter from the holiday's top spot.

2. The Village of No Return 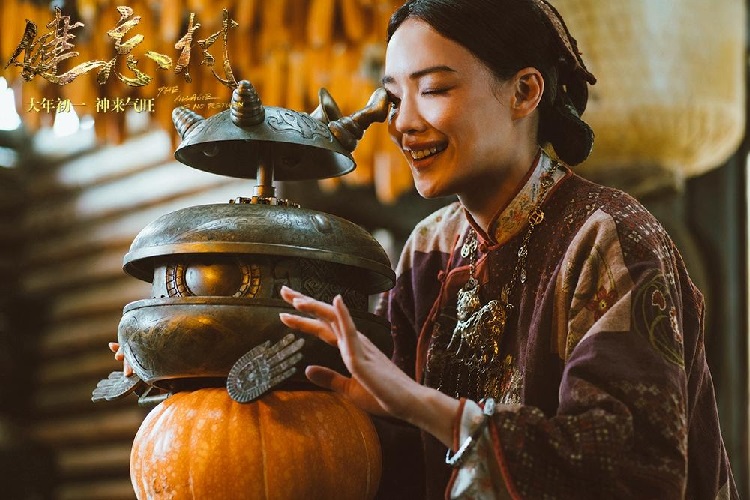 The star of Journey to the West: Conqering the Demons, Shu Qi, links with award-winning director Chen Yu-Hsun for a fantasy comedy set at the end of the Qing Dynasty. Wang Qianyuan co-stars as a stranger to a remote village full of people up to no good. However, Wang is carrying a mysterious helmet that when put on, gives the wearer amnesia and leads them to become better people. 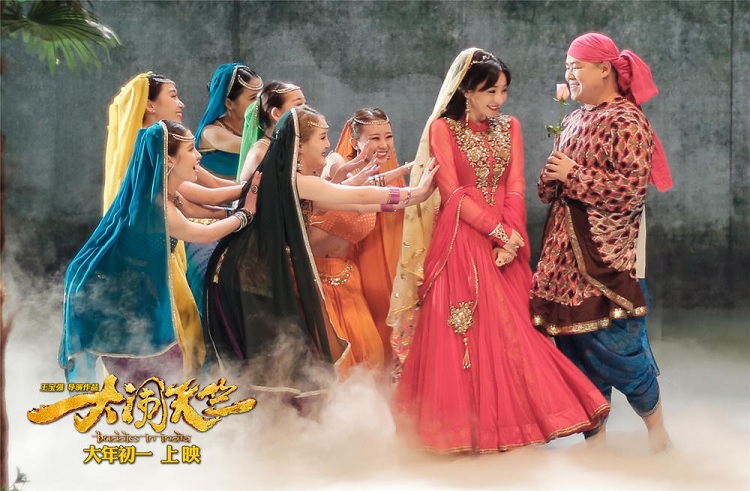 Because China can’t seem to get enough of Journey to the West, award-winning actor and popular comic personality Wang Baoqing makes his directorial debut in this action-comic tale inspired by the epic. Wang also pulls double duty starring as Wu Kong who accompanies his friend Tang Sen on a mission to locate the location of his recently deceased father’s last will and testament in India. They quickly become entranced by the magical land and meet a colorful crew of characters including the beloved Bull King, who is being portrayed by Indian actor Vikramjeet Virk. 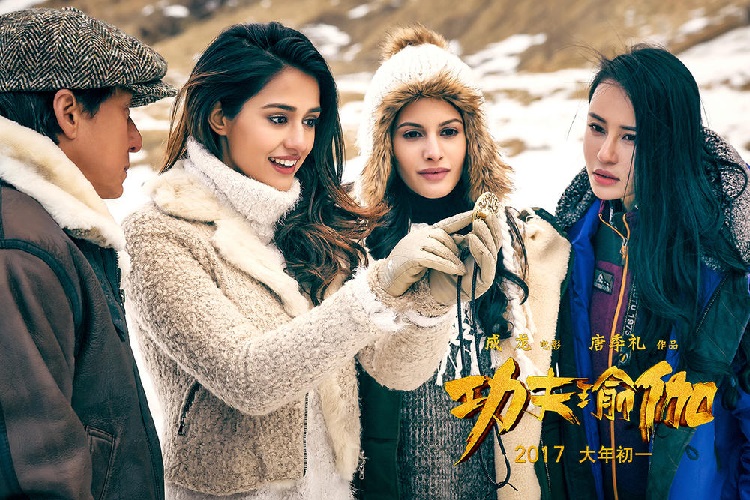 China-India co-productions are increasingly a thing with Jackie Chan getting into the act. Once again linking with director Stanley Tong (Police Story 3: Supercop, Rumble in the Bronx), Chan stars as a renowned professor of archaelogy at the Terracotta Warriors Museum in Xi’an. He teams with Indian professor Ashmita (Disha Patani) and her assistant Kyra (Amyra Dastur) on a globe-trotting trip that takes them to a Tibetean ice cave to the deserts of Dubai to a mountain temple in India. 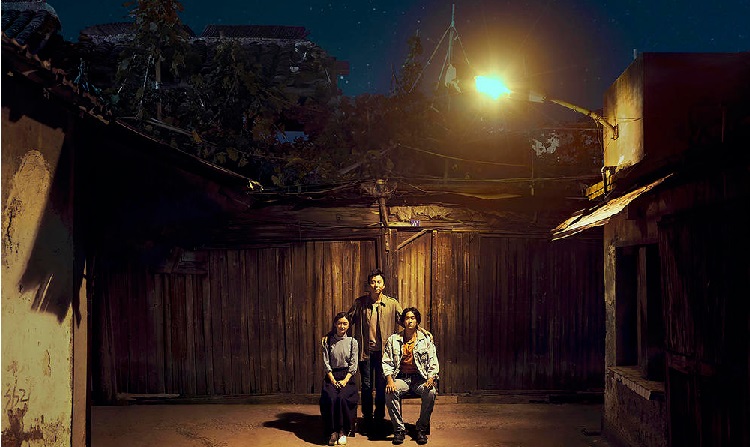 Bad boy blogger turned Weibo’s father of the year, Han Han returns with his second film. While 2014’s The Continent was a lyrical road trip film, Duckweed tells a cross-generational tale. Deng Chao stars as a successful, yet emotionally troubled race car driver. While he has a tense relationship with his father played by Eddie Peng, Deng finds himself o a remarkable journey that sends him back in time to live his father’s actual remarkable life along with him.