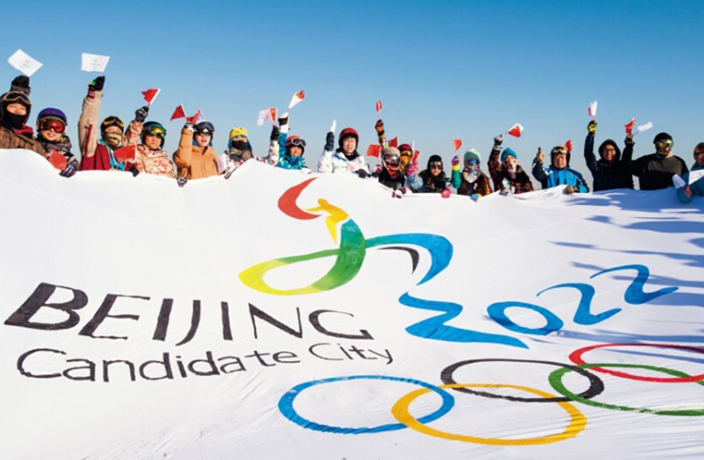 When we think of the Olympics a few words pop into our minds – expensive, out of control, ostentatious. Let’s just think about it. It costs countries tens of billions of US dollars to host the Games. Clearly any event that costs that much is bound to be a bit ‘ostentatious.’

That being said, Chinese Vice Premier Zhang Gaoli said that organizers of the 2022 Winter Olympics must make sure the event does not reflect "ostentation, waste or luxury", Reuters reported on Wednesday.

The cities of Beijing and Zhangjiakou won the bid to host the games last year, after other cities backed out of the competition due to the sheer cost. But there were other concerns too, mainly corruption. As China was bidding on the Olympics there was an ongoing investigation into allegations of corruption of a deputy sports minister and a Communist Party Boss, both of whom were involved in China's bid.

President Xi Jinping, who is known for his strict stance on anti-corruption in China, spoke last week about the need to keep a tight budget in order to make sure the Games are "clean as the snow", Reuters reported. These might not have been the most wisely chosen words considering Beijing's ongoing pollution woes.

Although everything went smoothly when Beijing hosted the 2008 Summer Games the upcoming Winter Games have already been tainted by numerous concerns – mainly Beijing’s smog problem. 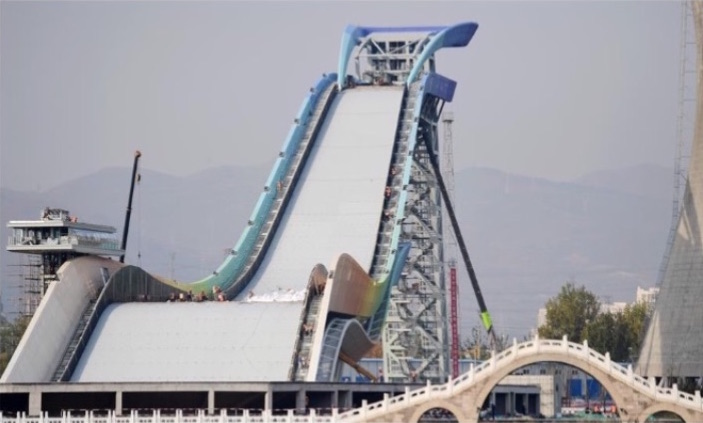 Extended line S1 and newly-built line M11 will make getting to the ski-jumping venue for the Winter Games a little easier.