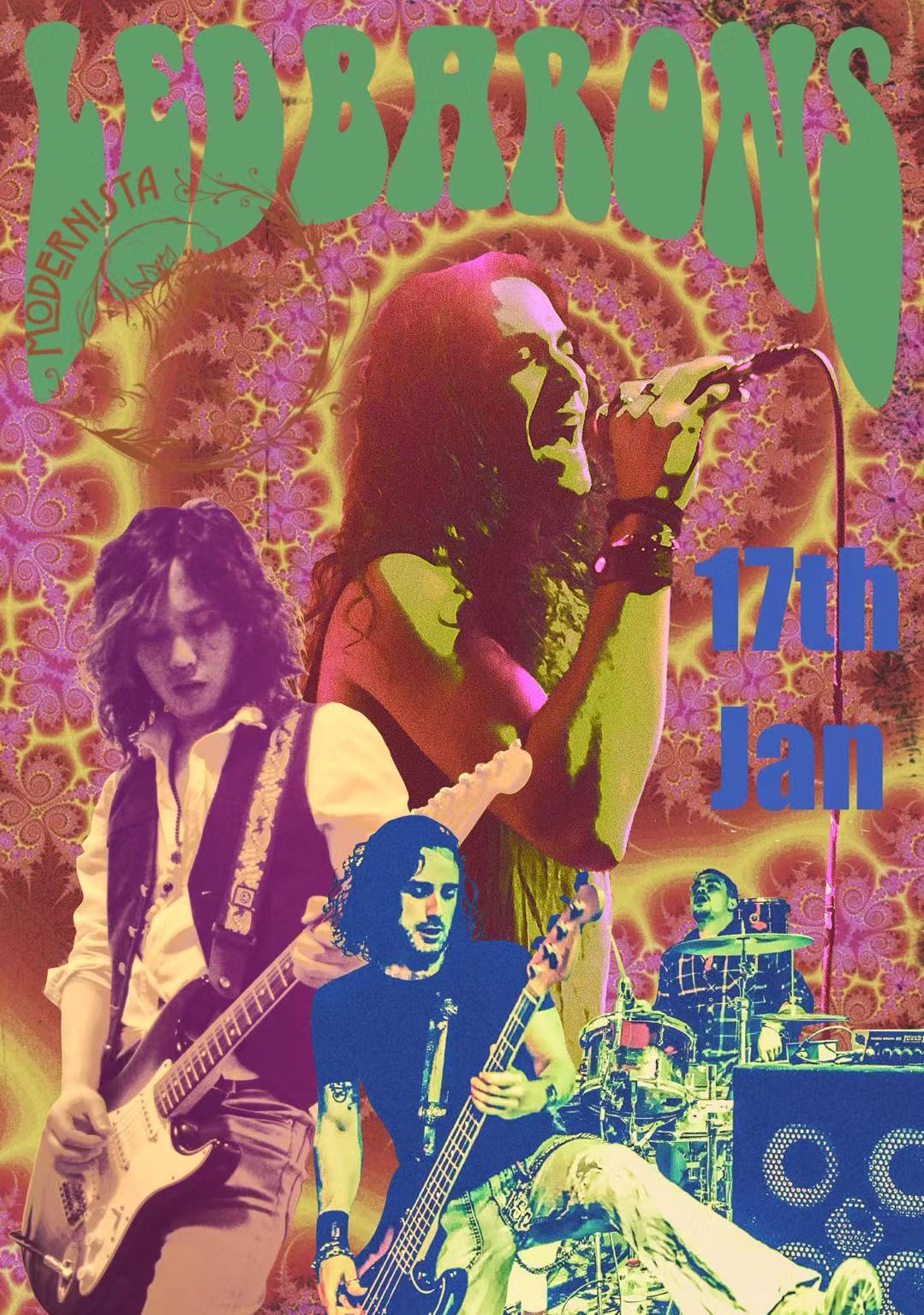 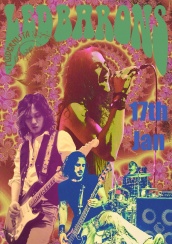 View all photos (7) »
This event has finished

This Friday, we listen as Led Barons recreates the music of legendary rock monsters Led Zeppelin. Get ready for a full 90 minute show of sexy sweat and melodic bliss as they bring "a whole lotta love" to our stage!

Are you ready for Modernista at Midnight? Enjoy shots at 10 yuan each and let the DJ get the second party of the night started!

LED BARONS is a Led Zeppelin tribute band formed by four veterans of the Beijing music scene with the intent of celebrating the works of Robert Plant, John Bonham, Jimmy Page and John Paul Jones by bringing to the stage all the classic tunes from one of Rock 'n' Roll's biggest bands. Our mission is to deliver a raw, hard-rocking spectacle worthy of the legendary group, as we continue to ride that Rock 'n' Roll wave from the land of the ice and snow to the eastern shores and beyond!