Hong Kong’s first case of monkeypox was confirmed on Tuesday, September 6 by the government of the Special Administrative Region.

The individual’s symptoms included a rash, swollen lymph nodes and a sore throat.

Hong Kong’s Centre for Health Protection Controller Dr. Edwin Tsui said that they would continue to monitor imported cases of monkeypox into Hong Kong to ensure the spread is reduced.

Rumors were abound in an online group chat that a case had been discovered in the Qiantan area of Shanghai on August 16. However, authorities later confirmed that this was merely a rumor.

“Since early May, 2022, cases of monkeypox have been reported from countries where the disease is not endemic, and continue to be reported in several endemic countries. Most confirmed cases with travel history reported travel to countries in Europe and North America, rather than West or Central Africa where the monkeypox virus is endemic.” 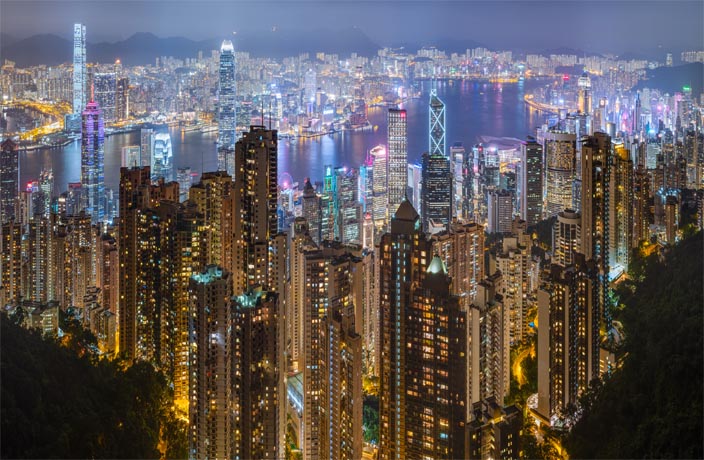 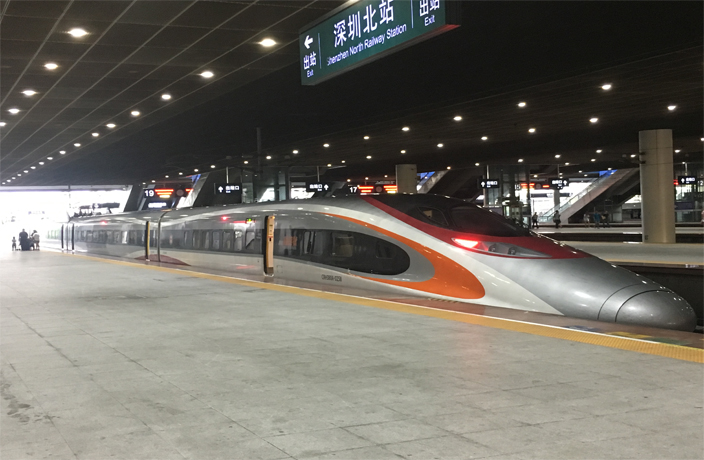 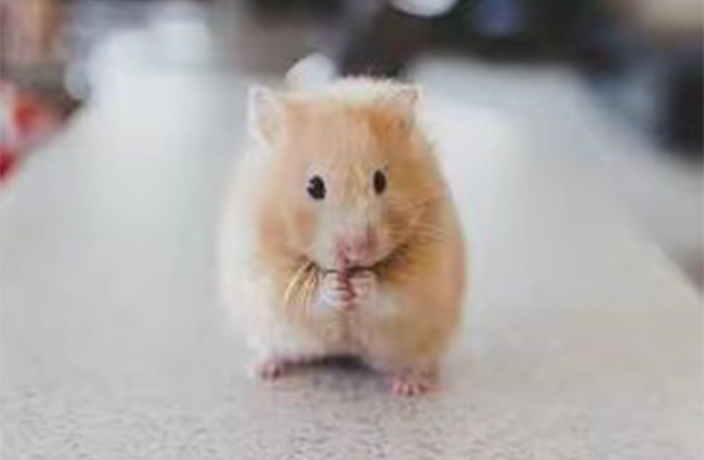