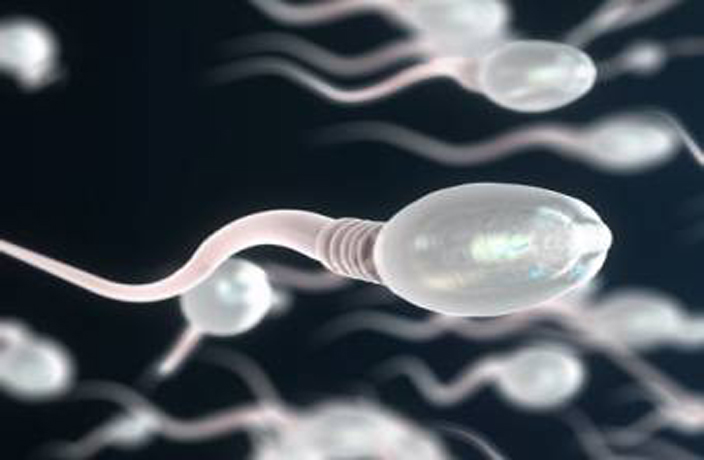 On June 30, netizens exposed a man at the Shanghai Institute of Organic Chemistry, Chinese Academy of Sciences (CAS) who put semen into a woman’s drink.

The victim, a female student, found that someone had moved her cup and that there was something “dirty” in her drink.

One thing is for sure though, the man acquired some semen and offloaded it into the woman's beverage. We'll let you work out how he did it.

On July 1, Liu Wen, deputy director of the Shanghai Organic Institute of CAS, responded, "This matter is being dealt with seriously, and will certainly be dealt with in a serious manner."

On July 4, local media said the man had been detained.

One user, @多放点香菜o_o said that authorities should “Directly confiscate the tools of the crime.” I think we all know what they are referring to…

@出考拉拳的Suzuki君是本白初恋 said, “Another one in Shanghai? Oh my god, I’m absolutely speechless.”

It's possible the user is referring to the case at Shanghai International Studies University, where a student was expelled for putting taurine, which has been assumed to increase libido, in a fellow student’s coffee.

There has been a spate of similar crimes against women throughout China recently; in June a student in Guangzhou was fined RMB500 for filming female students on the toilet in the city’s South China Agricultural University.

His crimes were not made public until after he graduated, leading netizens to speculate that the delay in releasing the statement was so that he would still be allowed attain his degree. 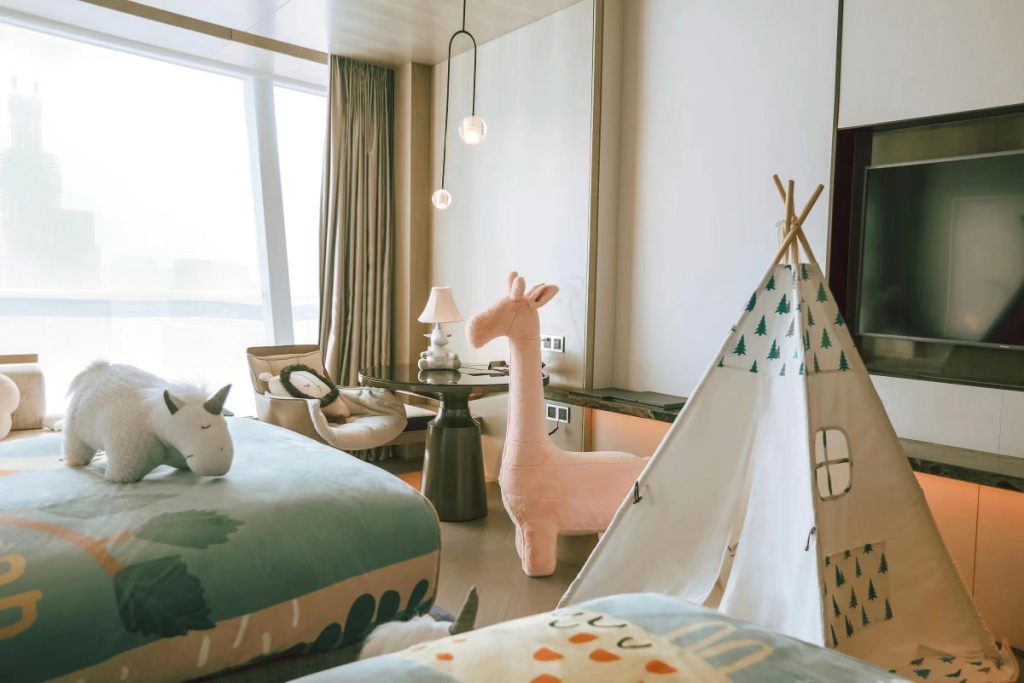