Good news for frequent train travelers in China: You no longer need paper tickets at select train stations across the country!

READ MORE: Here’s How to Travel Ticket-Free on the Guangzhou-Shenzhen Train

Xinhua reports that the paperless system is currently being piloted and will gradually be rolled out nationwide. According to the Shanghai Railway Bureau, the plan is to cover all high-speed rail lines and EMU train stops at stations within the region by mid-December 2019. Trial runs started on the Shanghai-Nanjing high-speed train in July, and nearly 19 million e-tickets were sold by the end of October. The program was also piloted in Hainan starting in 2018.

The new system aims to reduce ticket fraud and enhance the overall quality of service. No doubt it will also save tons of time when you’re on a tight schedule and can’t afford to wait in the ticket pick-up line. Likewise, it cuts down on problems created by losing or forgetting your ticket. 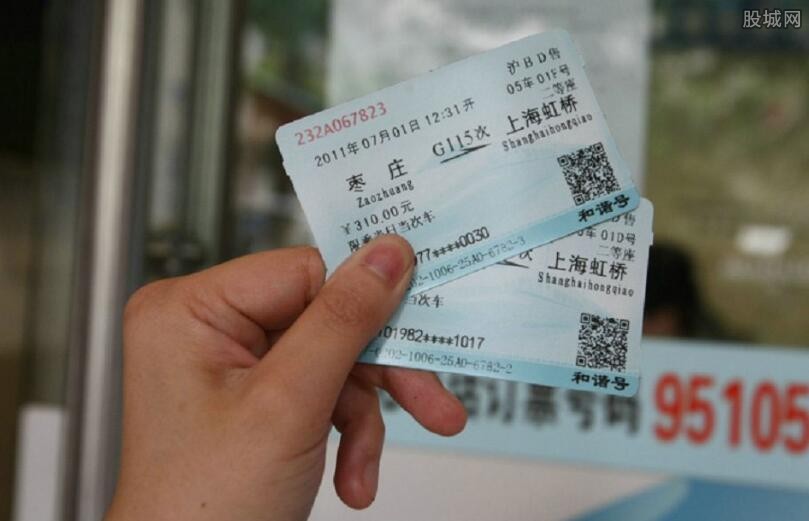 Hop aboard our step-by-step guide to taking the bullet train on the new paperless ticketing system...

To get started, book train tickets like you normally do. We recommend the official China Railway website (12306.cn) or the English-language Trip.com. Both platforms also offer mobile apps.

Other third-party apps, such as train booking Mini Programs offered on Alipay and WeChat, also work. You can also book seats directly at the train station’s main ticketing windows.

E-ticket information will be linked to your original valid ID used at purchase.

You can use the 12306 mobile app to get an e-ticket QR code sent straight to your phone. To register, download the 12306 app and complete the facial recognition verification step, which should take around two to three business days to confirm. To complete this step, you’ll need to upload two photos: a clear photo of your ID, and another photo of you holding the ID (full face included). 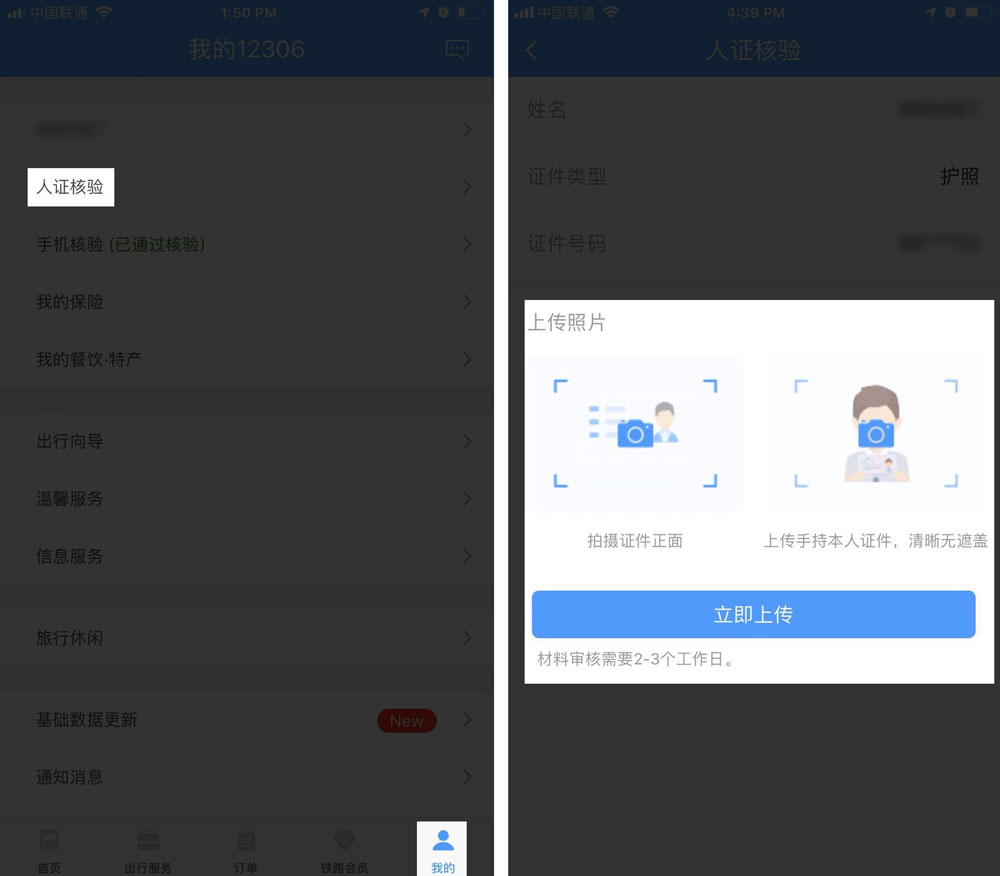 To verify your identity, go to 我的 > 认证核验 and then upload your photos. Screengrab by That’s

If you’re registering for a 12306 account for the first time, you’ll also need to enter in your standard ID information (for Chinese mainland, Hong Kong, Macao and Taiwan citizens) or passport info (foreigners), along with your local phone number.

Once your 12306 account is confirmed and your identity verified, the 12306 app will generate a QR code for each booked journey. You can use this QR code for ticket checks or for entering the station and passing through the Manual Channel (more on that in Step 3). You can also use it to print out your own physical copy of the ticket for personal records.

For foreigners, this step isn’t really necessary, as the only machines that accept e-ticket QR codes for boarding trains also accept passports.

Note that both the 12306 website and app are only available in Chinese.

Once your train tickets are booked, head to the station’s main entrance and present your passport or valid ID at the identity check desk. Then you’ll pass through security before making your way to the platform.

If you’d still like to pick up a ticket stub for reimbursement purposes, or to have on hand just in case, you can do that at the ticketing windows. The physical tickets will no longer list your seat number, and instead you will receive a separate paper receipt with trip info. 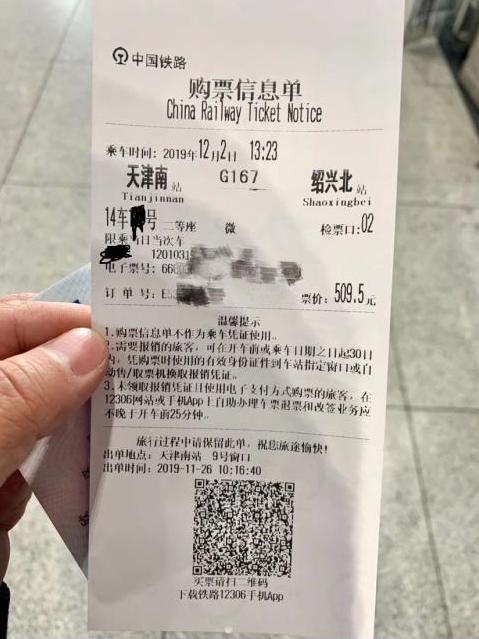 Step 3: Board the Train 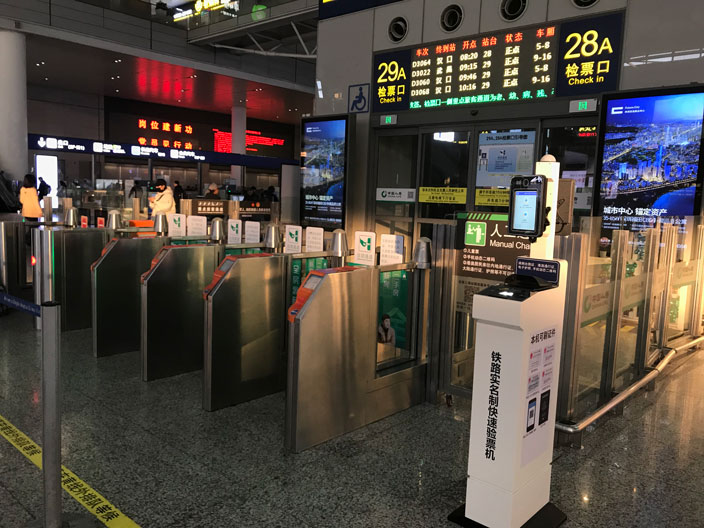 When it comes time to board, show up to the platform gate to scan your ID. Foreign passport holders and residents of Hong Kong, Macao and Taiwan with Chinese mainland travel permits will be directed to a Manual Channel (人工通道) to have their identification scanned by a railway staffer. 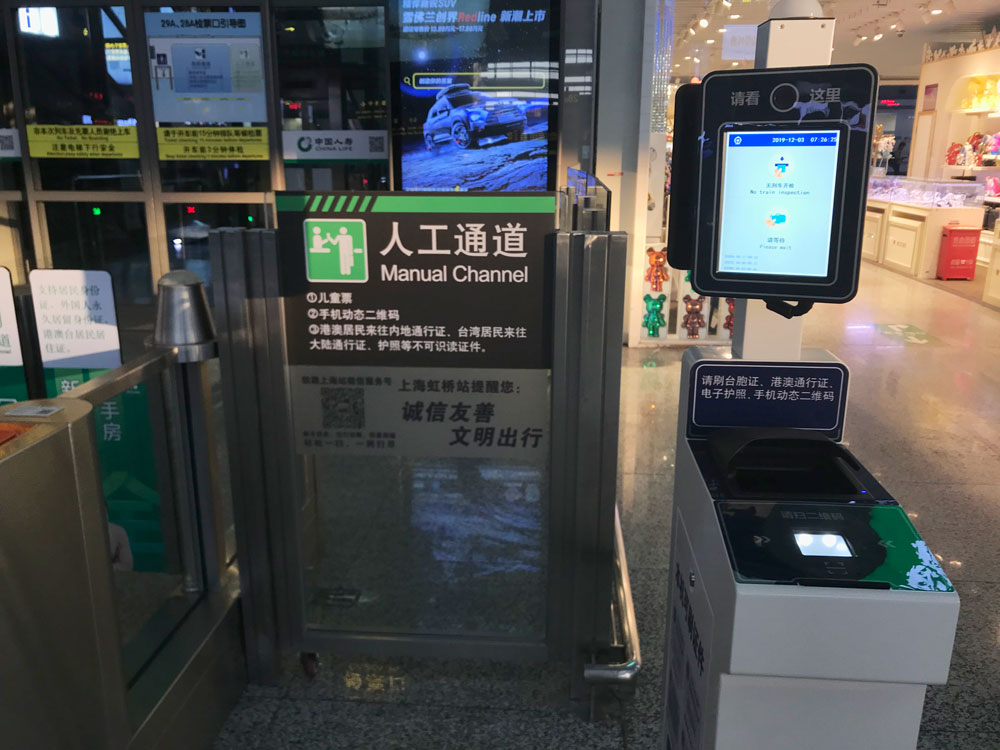 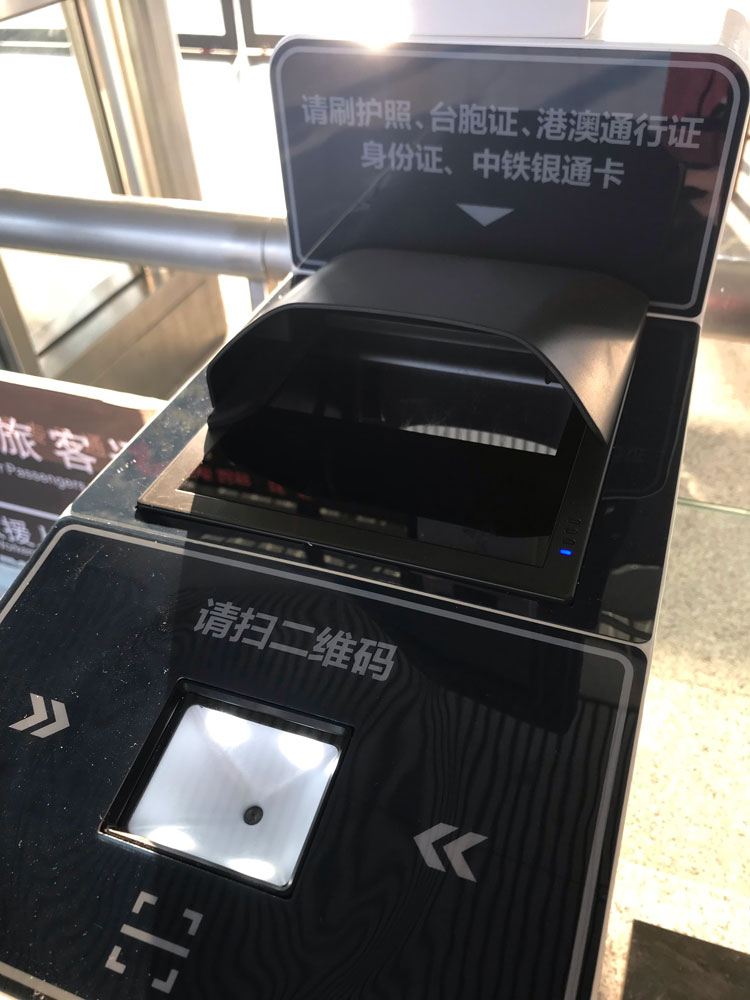 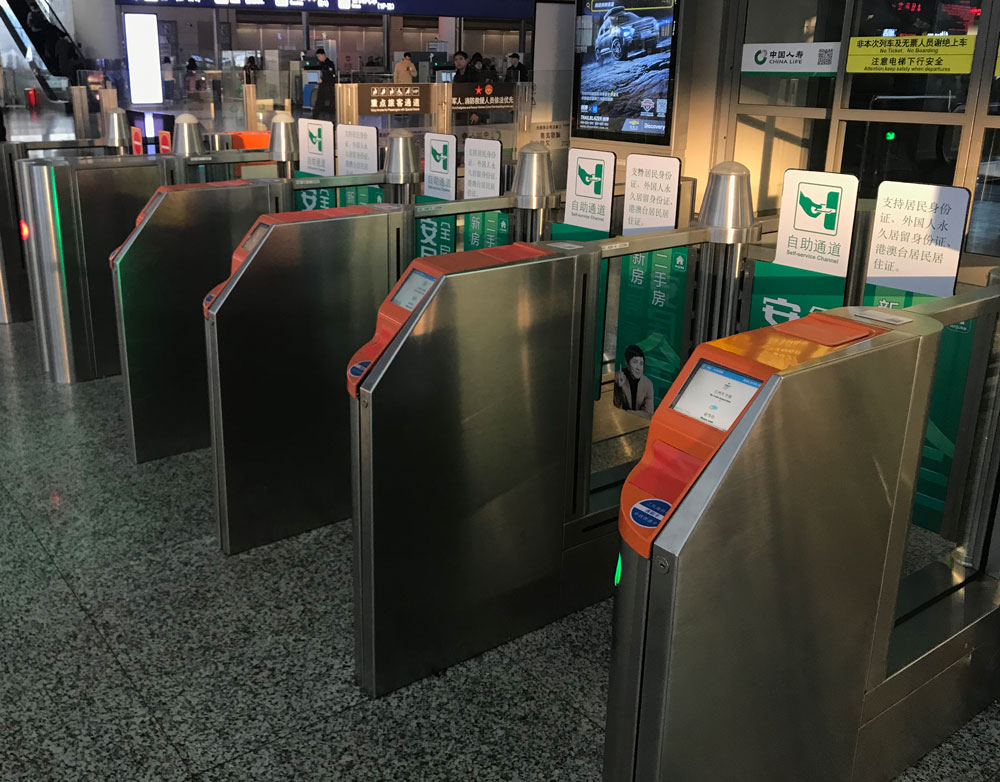 At railway stations using the digital-only ticketing system, you’ll no longer be able to insert paper tickets into the platform turnstiles. The machines have been sealed off and no longer accept them.

Step 4: Arrive at Your Destination

Upon exiting the platform at your arrival station, your ID will be scanned at a second checkpoint. To exit, head to the Manual Channel or Self-Service Channel and scan your passport or identification card.

And here are the 48 second-phase stations currently offering digital-only ticketing:

A selection of other stations that are piloting or have implemented the system:

The list of participating stations and lines will constantly change as the paperless ticketing system is implemented nationally. Stay tuned to Thatsmags.com for the latest updates.