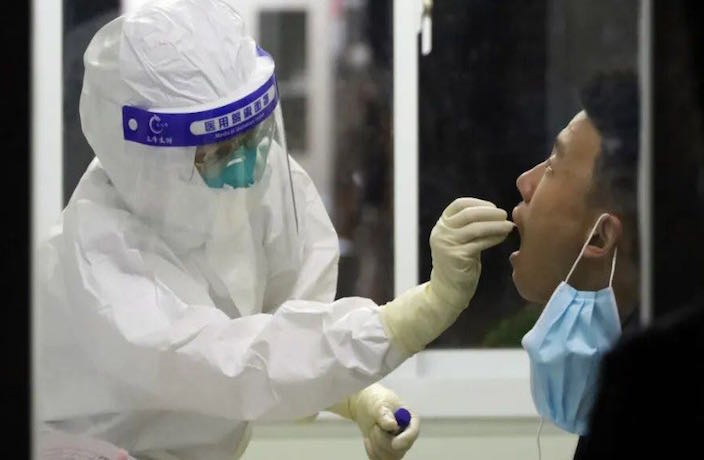 Travel within the Chinese mainland has been made difficult by COVID for a number of reasons, not least because of pre-departure and post-arrival testing requirements… not that you needed a reminder.

However, on a positive note, showing your negative test result may soon become a little easier.

(Note: this is still be the case in many places)

So, let’s say you get tested in Shanghai and travel to Guangdong – your result from Shanghai should be visible in the relevant Guangdong health code app after you arrive.

The statement acknowledged that many places on the Chinese mainland still did not recognize tests completed in other provinces or municipalities.

However, it maintained that, in future, arrivals from outside provinces or municipalities should not be discriminated against simply because their test result was issued elsewhere in China.

That’s not to say that showing test results from elsewhere has been impossible; it can just be a little troublesome at times, such as having to open two different apps.

One individual – who recently returned to Beijing from a business trip in Guizhou – said she was granted entry into most public places after showing her negative nucleic acid test result in the Guizhou health code app.

Based on various news reports, the health code apps in the following places have already started to recognize test results issued elsewhere in China:

Beijing Daily reports that an update to the Beijing Health Kit (北京健康宝) made on July 30 means users can now check results issued in places outside of Beijing.

Several Beijing residents have confirmed with That’s that this is the case. However, the version of Beijing Health Kit used by foreign passport holders appears not to have added this feature, yet. 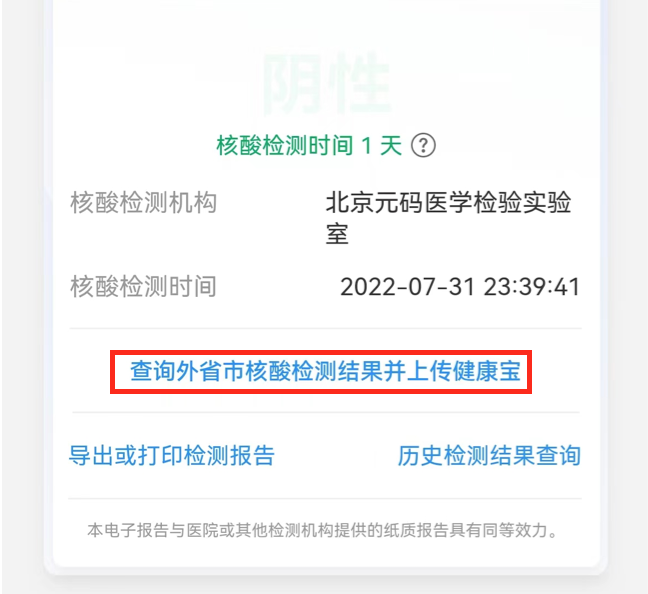 The function on the Beijing Health Kit marked in red allows users to check test results issued outside of Beijing. Image via WeChat

Given the aforementioned statement by the State Council, we can only assume that this will soon be expanded to include results from anywhere else in China.

The province’s Yuekang Ma (粤康码) health code can now show test results issued in neighboring Hunan province. Once again, we can only assume this will be expanded, given the State Council’s statement.

The health code apps used in the two provinces in Northeast China allow users to check results issued anywhere on the Chinese mainland.

Due to the ‘zero-COVID’ policy, traveling within China often requires pre-departure and post-arrival testing. Moreover, traveling also carries with it the risk of quarantine, as and when is necessary.

However, along with the latest news on nationally-recognized tests, there have been some signs that authorities want to make domestic travel easier. 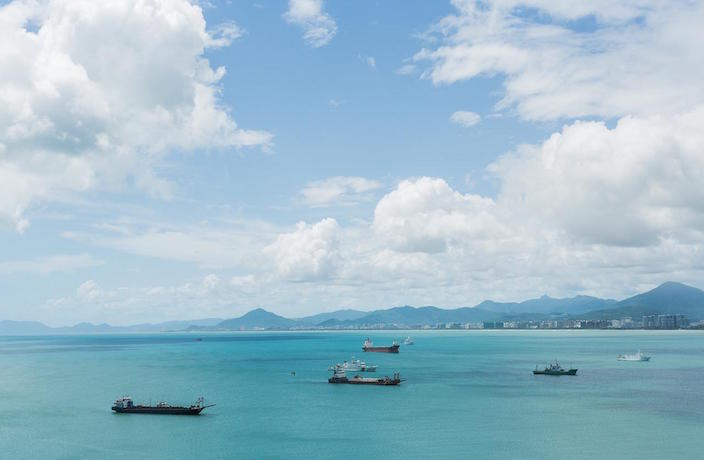 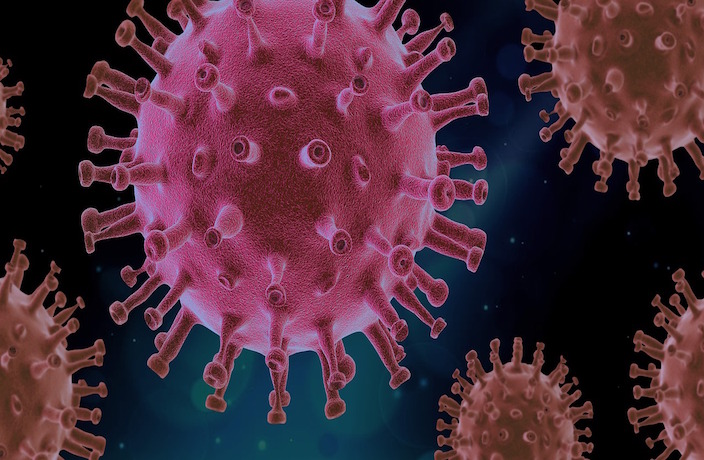 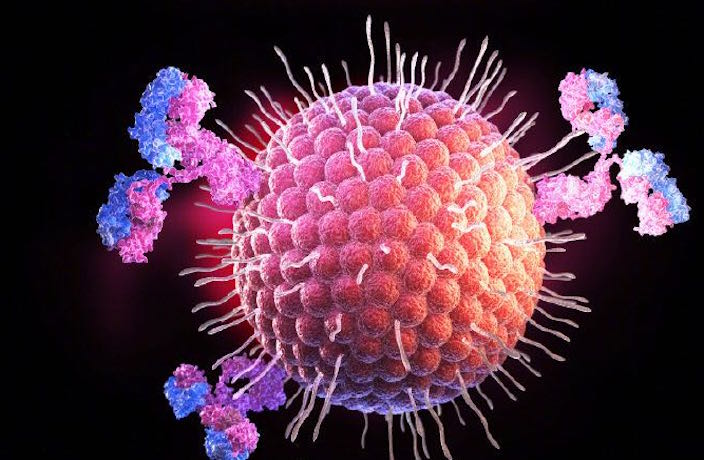