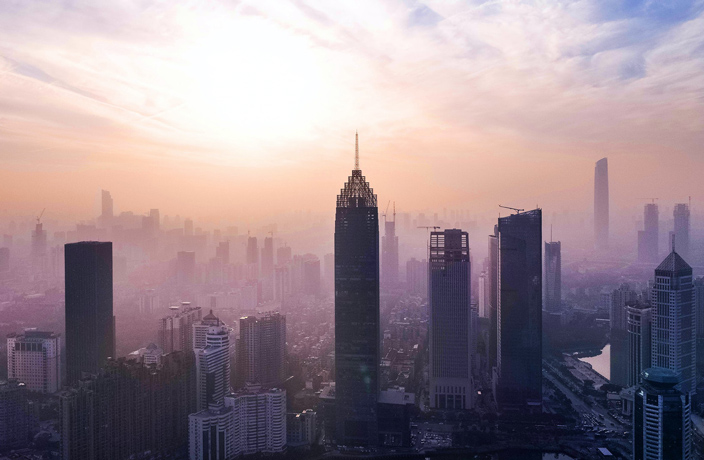 Unlike some world leaders, Chinese President Xi Jinping is showing that Beijing is willing to act on climate change.

On Tuesday, Xi told the United Nations General Assembly that China would “achieve carbon neutrality before 2060.”

The pledge is considered to be one of the most significant moves in addressing climate change in years, and could reduce likely global warming by up to 0.3 degrees Celsius this century if achieved, as cited by Reuters.

Xi’s carbon neutral pledge comes as a surprise to the international community since China is the world’s biggest emitter of carbon dioxide (CO2).

Data from the Union of Concerned Scientists, a US-based science advocacy organization, shows that the Middle Kingdom emitted over 10 billion metric tons of CO2 in 2018, nearly double the amount of the second largest emitter, the US. (It’s worth noting that China’s per capita emissions are lower than many developed countries.) 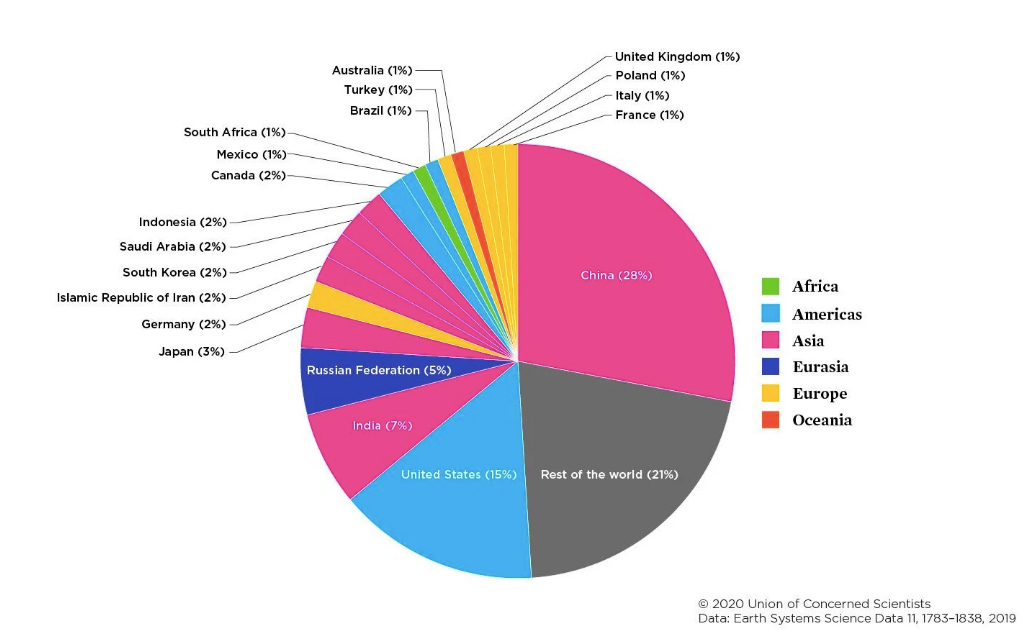 Each country’s share of CO2 emissions. Image via Union of Concerned Scientists

Currently responsible for around 28% of the world’s CO2 emissions, China’s goal to have net zero carbon emissions is a scaled up version of its emissions targets set under the Paris climate agreement.

In addition, the pledge has potential to galvanize action to combat climate change, as the European Union plans to set an ambitious climate target for 2030 by the end of the year, as cited by Reuters.

But despite China’s latest announcement, research consortium Climate Action Tracker says net zero emissions would need to be achieved by 2050 in China, the European Union and the US to avoid severe impacts of climate change. 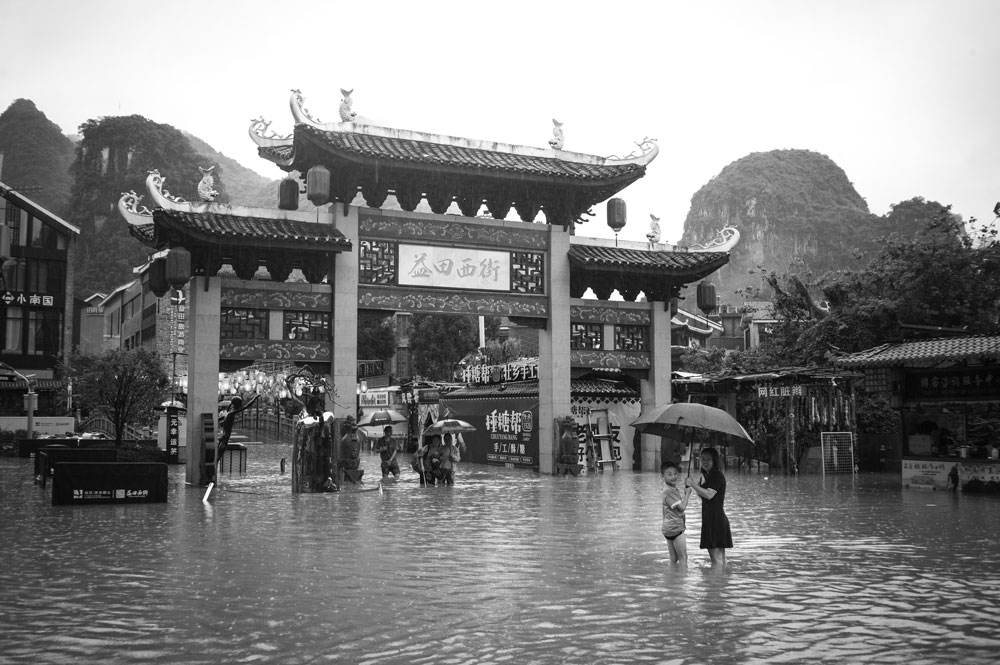 Flooding in Guangxi in June 2020. Image via Damien Manspeaker

Both the US and China have experienced severe weather in 2020, as forest fires have ravaged the northwestern states and mass flooding has impacted large tracts of southern China.

US President Donald Trump also addressed the United Nations General Assembly on Tuesday, where he attacked China’s “rampant pollution” and defended the “exceptional environmental record” of the US. Trump, who pulled out of the Paris agreement last year, has been less staunch on climate change during his presidency, to say the least.

China will have to transform its economy to achieve its lofty carbon neutrality goal, as the country is heavily reliant on coal for primary energy consumption in parts of the country.

Expect the PRC to sharply increase its share of renewable energy sources in the coming years.