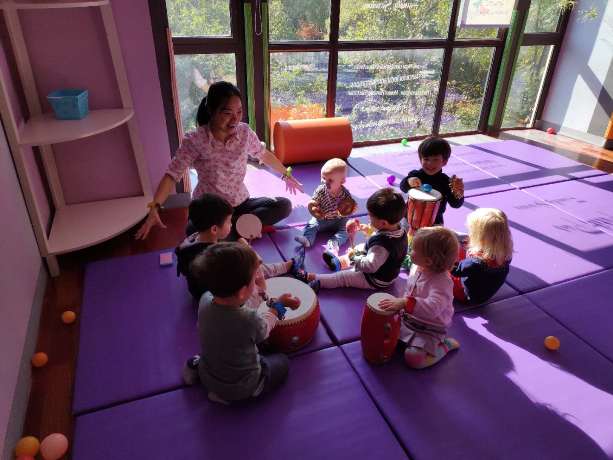 What is your career background?
My university degree was actually in Musicology and Art at a teacher’s college in Guangdong. Our program trained us to teach singing, music and dance but we also had to study pedagogical theory and educational psychology. I won a scholarship in the singing program, which is what brought me to study advanced singing in a conservatoire in France.

My parents didn’t see the value in this, but I remained in France and studied at an MBA program specializing in International Management. During my studies in France, I was affiliated to an agency in Lyon called Les Enfants d’Abord. Between 2007 and 2013, I worked with many families, including many mixed-cultural families. Just before starting A Petits Pas, I went back to France in 2015 for further training in three different fields: childcare in families, crèche and l’école maternelle (3 to 6 years).

What inspired you to open A Petits Pas?
When, in 2014, I really came to think about what would make me happy over the next decade and more, the memories of my experiences with children came to mind. I decided to create my own business, based on a new model of childcare, combining babycare (babies under 12 months), childcare for regular working hours (12 months to 3 years), and childcare for after school hours and childcare during school holidays.

Although it requires greater training and experience for caregivers to satisfy different needs of learners who are a mixed age and culture, I believe that the benefits for children to grow up in a mixed-age group like this are significant. That’s why I started A Petits Pas as a home daycare for children of 0-3 years old and also for those older children who join occasionally after school and during holidays and half days.

What makes A Petits Pas special?
I believe that, during their first three years, children build the framework that will support their development throughout their entire lifetime. A Petits Pas is the only childcare in China to look after children from 0-3 years old using the methods I have described. At A Petits Pas, children are also exposed to a multitude of languages: English, French, Mandarin, Cantonese and other languages. It is not necessary for them to learn all languages and respond with any of these languages. They chose the way they want to communicate with us. Children learn while playing together.

You care for children of many diverse cultures; do they all play well together?
Our philosophy promotes open-mindedness, respect, mutual help, sharing and growing together. We consider it very important that children learn various skills in a social context, such as sharing, building friendships, learning table manners and understanding to respect others.

Every child needs his/her time to adjust to a new environment. Once they know better the environment and get used to be in the group, they will play better together. We also have different group activities to give them more opportunities to interact and help each other, such as story time, song time, sport time, mealtimes, etc.

When do you think childcare centrers in Suzhou will be able to open again?
The authorities currently allow us to do the home daycare service at people’s homes. However, we expect things to reopen in the next few weeks. Kindergartens and training centers have already begun to open up again with strict conditions. Even some daycares taking children older than 18 months old have been able to open. Currently, we are doing very limited home service at some children’s homes.

To find out more about A Petits Pas scan the QR code: 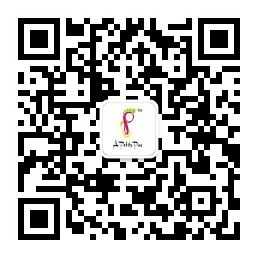 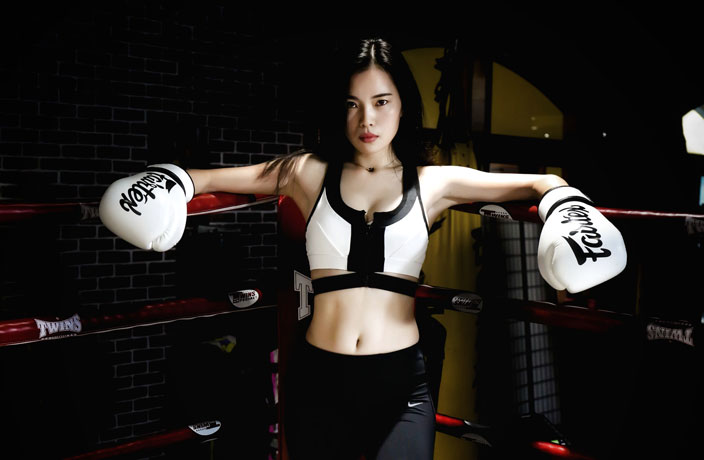 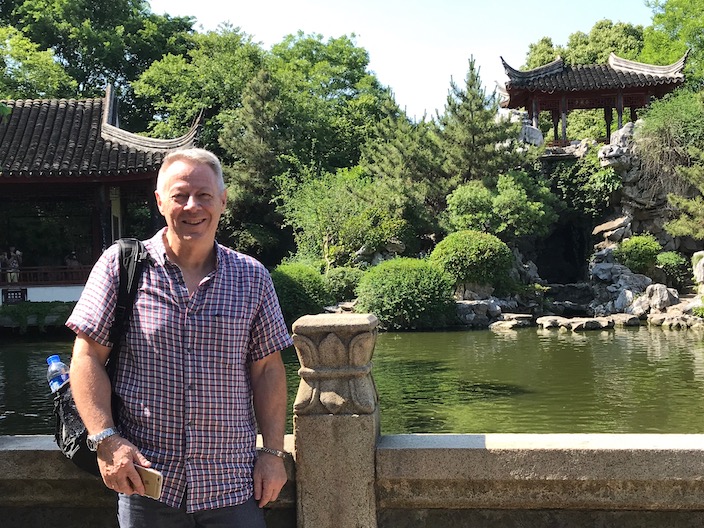