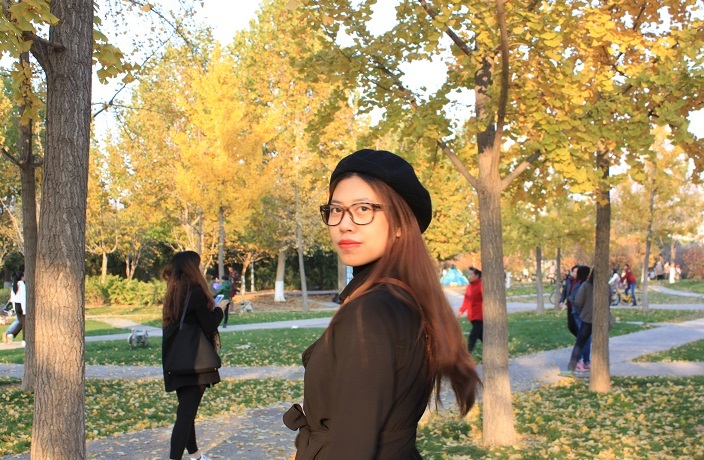 ‘Generation Gap’ is a monthly series where we talk to two Beijingers from two different generations about a random topic. This time we ask Ikiki, 26 and Sun, 75 their opinions on the new Beijing Daxing International Airport.

The Beijing Daxing International Airport officially opened last month. What do you think about the brand-new airline hub? 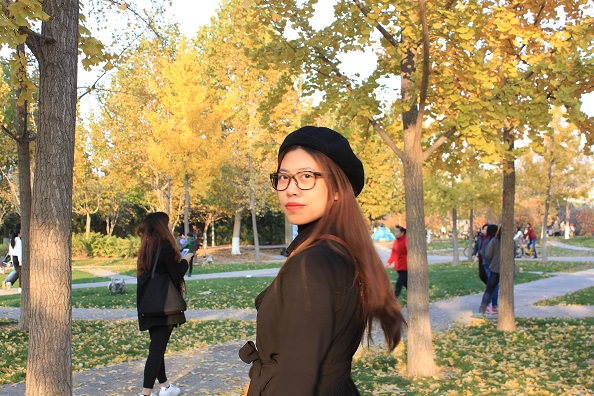 “I haven’t gotten the chance to visit the new Daxing airport yet, but I would like to, you know, as a popular tourist destination. As far as I am concerned, just according to images and videos released by the media, the new airport seems pretty cool and attractive – the architecture, the fancy restaurants, cutting-edge technologies (such as energy efficiency) and so on. Though here comes the downside: It will take more time and money to get there for me, since it’s very far from my home. If I am going to catch a plane, I certainly prefer the Capital International Airport, though I am truly proud of the new Daxing airport. It’s a great achievement.” 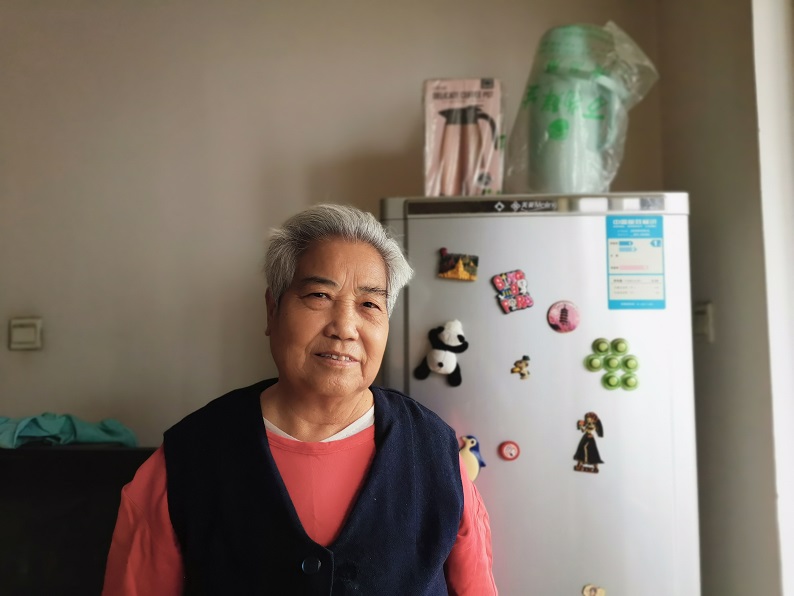 “I’m impressed at such great changes accomplished in a very short time… Time flies! I watched the new Daxing airport begin service live on television and got to know how all the difficult technical problems had been solved. To be honest, I am really proud of my country – it has been very hard for a country as large as China to come all this way. My grandparents didn’t have enough food when they were young and now I get my retirement pension every month. I still remember the very first time I tried on headphones, listened to the radio, used a computer and cellphone. Back then, I couldn’t even imagine that I would be playing games on my phone every day! Even though I rarely take flights, I’d love to visit the new Daxing airport – if it doesn’t bother my daughter too much to drive me there.”

[Images via Liu Yang for That’s] 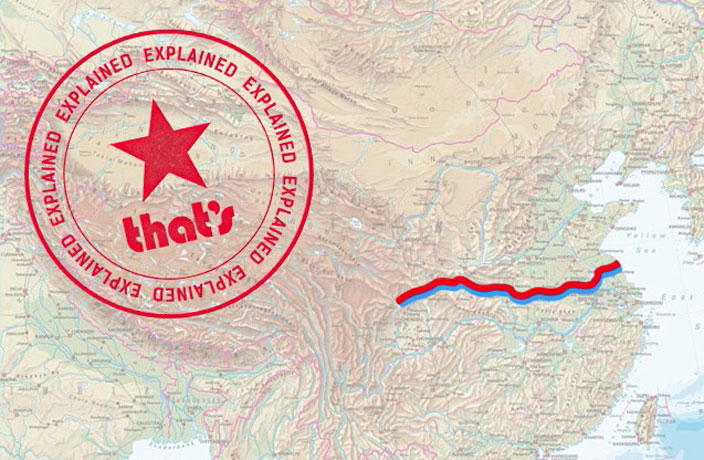