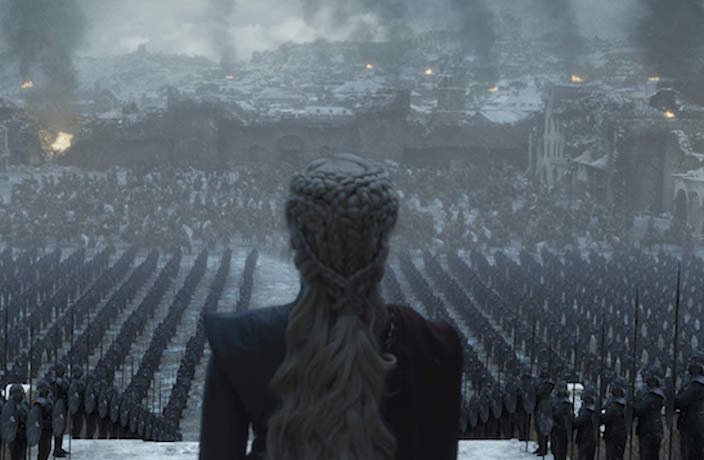 How you can stop worrying about being bored over Chinese holidays and start watching my favorite TV shows without a VPN.