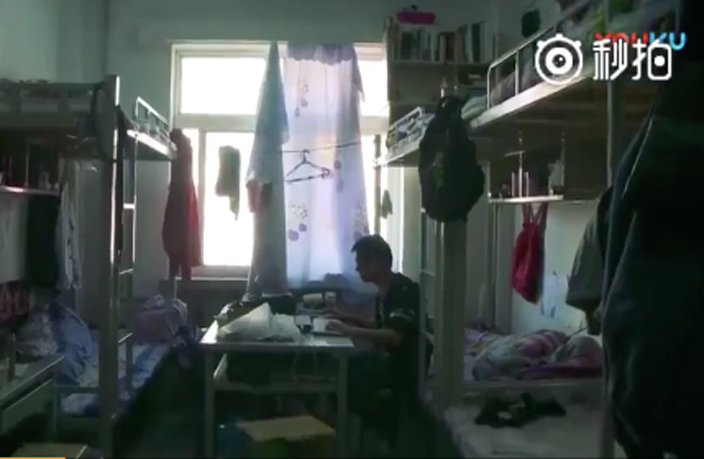 "One Country, Two Dorms" is the title of the short documentary that recently sparked a heated debate among both Chinese and foreign netizens. The 12-minute movie was shot by foreign student Futura Costaglione for a class assignment and discusses the differences in the living conditions of Chinese and expat students in Chinese universities.

It features interviews with 12 students – six Chinese locals and six expats – from Beijing and Lanzhou and includes some gritty shots that don’t leave viewers wondering where said differences might lie.

The mini-documentary shows that while international students are assigned spacious double bedrooms, sometimes even equipped with a private bathroom, their Chinese counterparts have to stick to cramped six-person rooms (pictured above) and leave the building for as much as taking a shower. Costaglione also addresses the regulations, such as curfews and timed electricity cutoffs, that are in effect in Chinese dormitories while not being enforced in residences for foreigners. 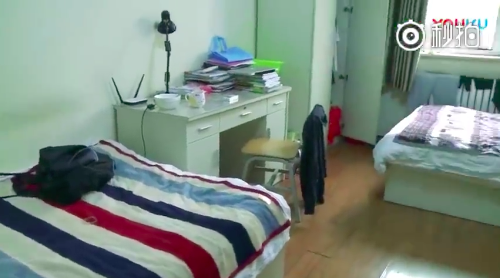 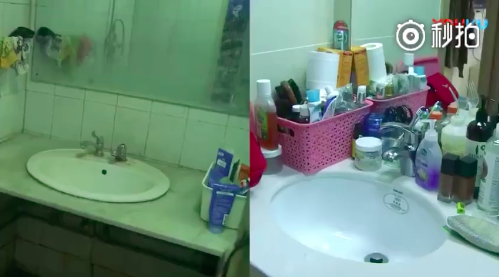 Originally published on YouKu, the documentary found its way into Sina Weibo, where it was viewed more than 500,000 times as of June 28, and inspired a commentary by What’s on Weibo. Users of the platform commented extensively on the topic – some complained about unfair double standards, while others acknowledged the considerably higher prices expats are asked to pay for their stay at the campus. A parallel discussion began on Reddit, where the documentary had been reposted, this time involving more non-Chinese netizens that shared their views on the topic.

The Minister of Education Chen Baosheng made clear last year that China wants to surpass the United States as the world’s most attractive destination for higher education by 2049, as reported by China Daily. Indeed, China has been working hard in recent years to attract international students, with 440,000 recorded in 2016 – an 11.5% increase on the previous year. These efforts include increasing the coverage of government scholarships and providing a living environment that can match the one that expat students have left at home.

Although many comments on the video from online platforms make use of expressions like the popular chongyangmeiwai ("to revere everything foreign and to pander to overseas powers"), which addresses the perceived Chinese habit to indulge in adoration of foreign goods and people, the local interviewees in the viral videos do not seem to resent their current situation, hoping instead that foreign students always feel welcome in their homeland.

The debate, though, remains open.

[Images by Futura Costaglione via Youku] 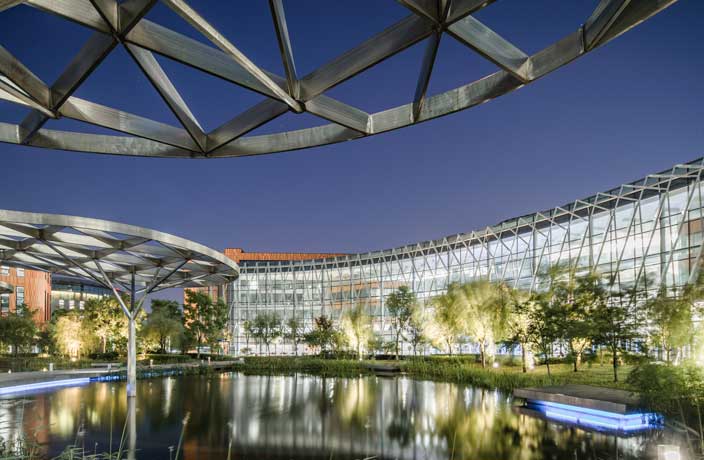