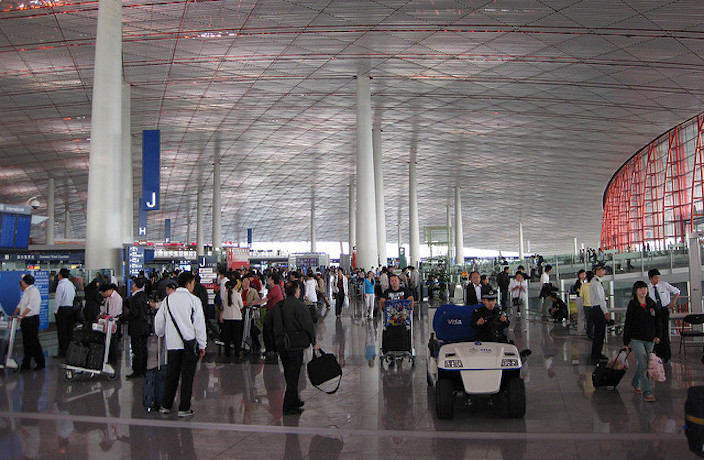 Over 15 million travel attempts have been blocked under China’s evolving social credit system, in keeping with the State Council’s 2014 promise to “allow the trustworthy to roam everywhere under heaven while making it hard for the discredited to take a single step.”

Business Insider reports that as of May 1, 2018, this “collection of blacklists, of which there are more than a dozen at the national level,” blocked 11.14 million flights and 4.25 million tickets for high-speed trains.

A range of offenses can earn a person a place in the blacklists: misbehavior when flying or riding a train, spreading false information about terrorism, refusing a pay one’s debts and much more.

The blacklist associated with unpaid debts started in 2013 with just over 31,000 names, but grew to 8.8 million by the end 2017. At that point, authorities announced they’d prevented debtors from purchasing 8.7 million flights and 3.4 million high-speed train trips.

This new report marks over three million more trips blocked since December’s announcement. It is unclear whether this is due to heightened enforcement, the addition of many more names to the debtors’ blacklist or simply a new total that includes travel prevented by all blacklists.

Not to be confused with Sesame Credit, a pilot scoring system within the Alibaba corporate empire, China’s social credit system is an attempt to use big data and new tracking technology to reward or punish citizens – and corporations – for a wide range of behavior.

So keep your noses clean, netizens. Your jaywalking, Mobike mischief or McDonald’s brawl could soon earn you a spot on the blacklist and a boot off the gaotie.