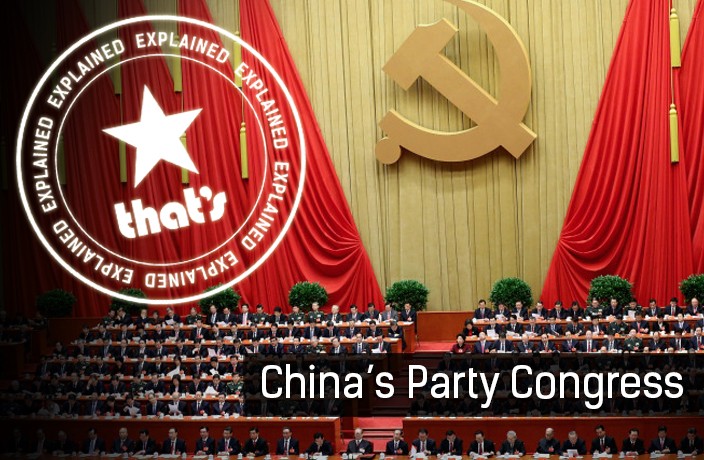 October 18, 2017 marks the beginning of the 19th National Congress of the Communist Party of China.

Convening every five years, the National Party Congress sees the election of a new Central Committee, essentially passing the torch from one generation of leadership to the next. Put simply, this is the summit in which the future of the nation is decided upon. It's a pretty big deal.

Here's everything you need to know about the Party Congress before it starts.

A Brief History of the National Congress

The history of this important gathering dates back to Shanghai in 1921, when the newly-formed Communist Party of China elected to hold its first meeting regarding the formal establishment of a charter consisting of the fledgling movement's aims. Before the meeting could even get underway however, the threat of police discovery loomed so heavily that the meetings in Shanghai (in what is now Xintiandi; pictured above) were hastily moved to a boat on South Lake in the nearby city of Jiaxing.

CPC co-founders Chen Duxiu and Li Dazhao were there, while Mao Zedong represented Hunan and a Dutch-born Communist, Henk Sneevliet, was the Russian Comintern representative.

After this, the meetings continued to be held fairly regularly, usually every one or two years until 1928. Following World War II and the Chinese Civil War, 1949 saw the party come into power and establish the People's Republic of China.

Since 1982, the National Congress has regularly met every five years, with meetings held in Beijing at the Great Hall of People, located on the western edge of Tiananmen Square. 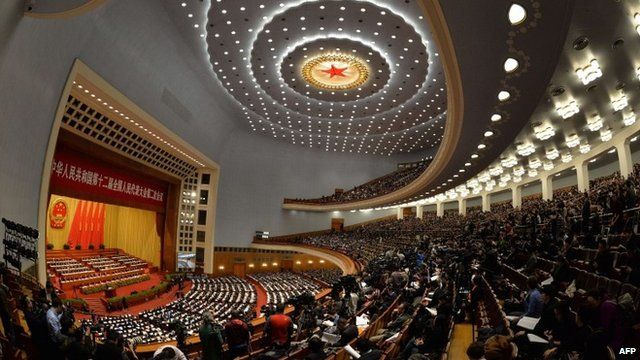 The Great Hall of the People

In order to fully understand the goings-on at the National Congress however, one has to look to what happens annually in the same state building every March…

The Two Sessions (or Lianghui) are an annual plenary gathering of China's top legislative and advisory bodies: the National People's Congress (NPC) and the Chinese People's Political Consultative Conference (CPPCC).

EXPLAINER: Just What Exactly Are the Two Sessions?

Held each year in March, these meetings offer an opportunity for provincial administrations and politicians to develop policies on a more regular basis than they do during the National Congress, which takes place just twice a decade. The CPPCC itself is an advisory body that monitors government actions and comes up with suggestions on how to improve upon things, however it doesn't have any decision-making power. The NPC on the other hand does... to an extent.

The NPC's delegates are entrusted in electing China's President, Premier of the State Council, Chairman of the Central Military Commission, etc. (The truth is, though, by the time they vote the party already decided all of these outcomes).With newly drafted legislation sent to the NPC for consideration, they are also responsible for formulating and amending civil, criminal and institutional laws.

Ultimately, though, most decision-making power rests with President Xi Jinping and the Communist Party of China (CPC), which is said to now be the world's largest political party with a membership of 88.76 million in 2016.

So What Happens During the National Congress?

Anyway, back to the National Congress…

Over the next week or so, China's top leaders will meet in Beijing to hash out new policies and come to agreement on who will lead the country for the next five years. The key leaders will likely be revealed to the press at the Great Hall of the People one day after the conference concludes.

The leadership is typically structured in a way similar to a Russian nesting doll. This year the meeting will bring together 2,287 specially-selected delegates, who in turn will elect the (roughly) 200 members of the Central Committee. From there a continued whittling process of sorts takes place, where the members of this committee will then elect members of the Politburo (the party's political bureau).

This small delegation, currently made up of 25 members, houses an even smaller group where the real power lies, known as the Politburo Standing Committee (which currently has seven members). 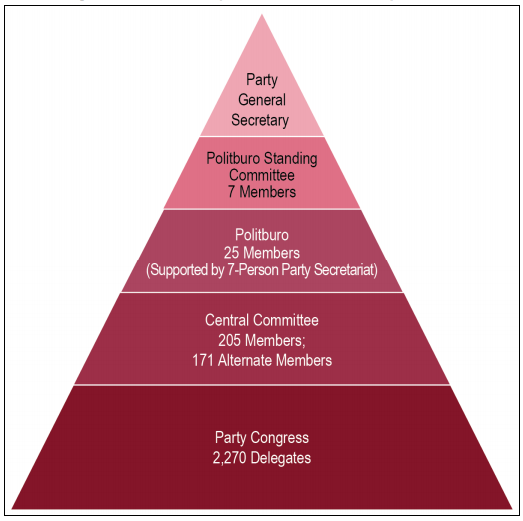 Little is known about how the inner committee operates, though this cabinet is said to frequently hold meetings that bring together the country's most powerful and influential leaders every couple of months.

While this group wields the lion's share of power, it ultimately falls to the Central Committee to elect the General Secretary of the CCP — the person that will go on to become the country's president.

It is widely expected, however, that president Xi Jinping may decline announcing his successor in favor of re-electing himself for an unconventional third term.

Alongside a predicted bending of the rules to stay in the top job, Xi may do the same to continue the tenure of Wang Qishan, a key and formidable ally best known for his work on Xi's anti-corruption drive.

Chinese law calls for the retirement of members who have reached the age of 68 by a new term commences, which would mean that 69-year-old Wang (along with four other members, excluding Xi and Li Keqiang) should theorectically be stepping down. Whether this becomes the case remains a waiting game.

In addition to the leadership reshuffle, Xi is expected to deliver a work report summarizing the party’s achievements over the past five years and set the next term's goals during the first day of the Party Congress.

To make your guesses on who will appear in China's next generation of leadership, check out this game from the Paulson Institute.

So How Will the Party Congress Affect Me? 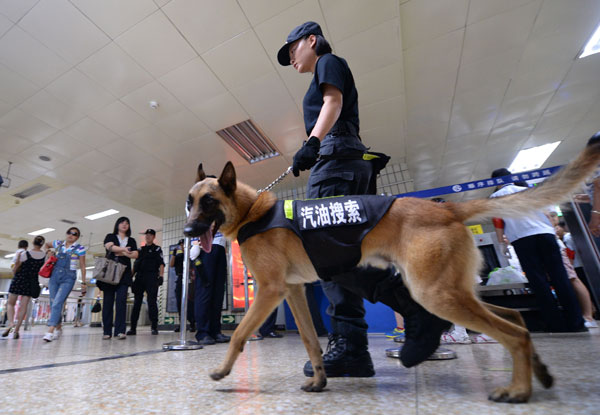 Beefed up security in Beijing

While much of the goings-on of the 19th National Congress are either purely speculative at this point or are just simply shrouded in mystery, there are a few things we do know for sure in the lead up to the meeting.

Extra safety measures have also been taken in the capital, including...

Beijing residents may also see beautiful blue skies hanging above the city thanks to government-ordered steps aimed at cleaning up the air. Forget "APEC" or "G20" Blue — "National Congress Blue" might just be the hottest new color of the season.

Mostly though, it means your internet will be slow for a few weeks. Yeah, that's right — around China, you can likely expect network connectivity problems while the meetings take place. Virtual Private Networks (VPNs) might also stop working during the event as they have with recent Two Sessions, with rumors of a total VPN ban said to be coming by 2018.