Scenes of panic erupted on the Shenzhen Metro this morning after a passenger fainted aboard one the city's subway cars.

At Huangbeiling Station on Line 5, a passenger fainted at about 8:30am, causing the rush hour passengers to flee in chaotic scenes reminiscent of Shanghai's deadly New Years Stampede, which killed 36 revelers in the final minutes of 2014.

Eyewitnesses report that there was "constant screaming" as "hundreds" of commuters flooded onto the platform. 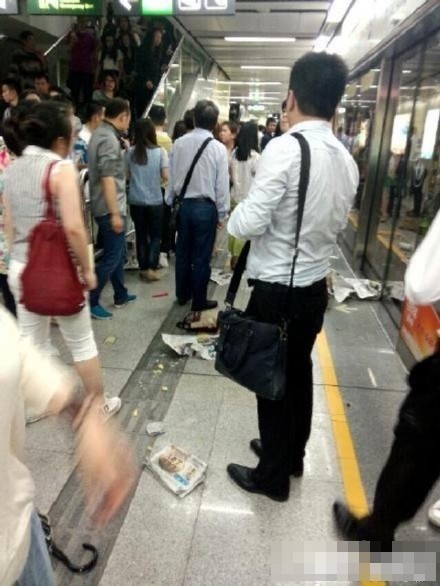 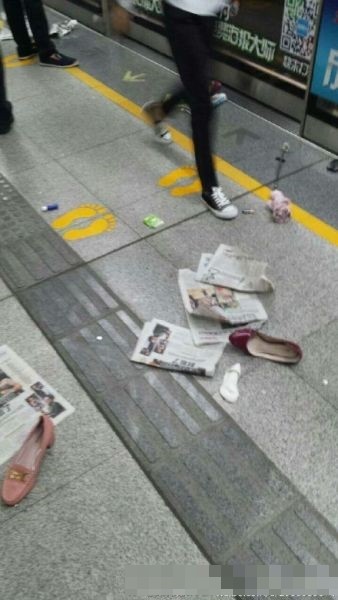 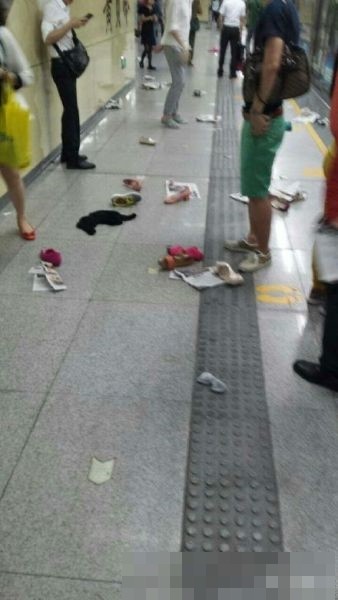 In August last year, passengers aboard the Shanghai Metro ran away in a mad frenzy after a foreign passenger fainted aboard Line 2. At the height of mass hysteria over the Ebola virus, passengers later said that they thought the man may have Ebola and fled to escape contracting the deadly affliction.

In either case, running or not would most likely have no effect on one's likelihood of survival as Ebola is not airborne. Stricters security checks enforced metro-wide in Shenzhen as of today

Tired of queuing for bag checks each morning in the metro station? Well it's getting worse tomorrow!

Friday July 25 gathered 17 of Shenzhen's movers and shakers - including lawmakers, merchants, political advisers and residents - at a hearing on the draft laws for Shenzhen city metro operation management. The group agreed to fine an insidious criminal element blighting the streets of our fair city: ticket evaders.