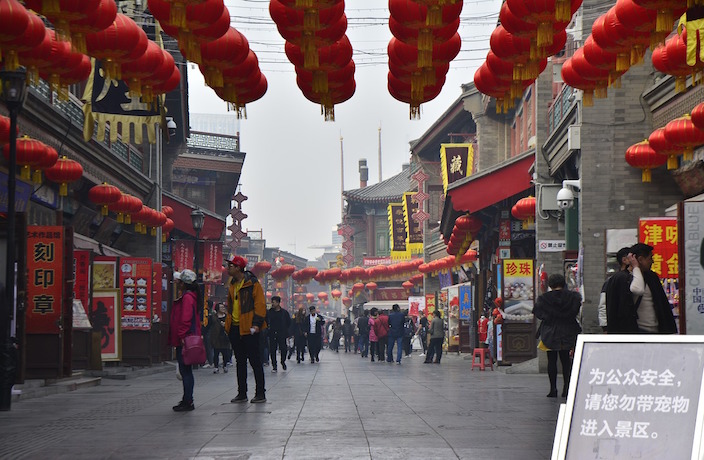 China’s population is changing, or shifting to be more specific. If you think Shanghai and Beijing are the hottest places to move to nowadays, you may want to think again.

An article published by China Real Estate Business shows the cities on the Chinese mainland with the biggest increases in permanent populations in 2021.

To be clear, permanent population means the following, according to Baike:

Here’s a list of the top 10 cities with the biggest increases in permanent populations in 2021:

Other than the raw stats above, below are five trends we picked up on which show how China’s permanent population shifted last year.

1.  The Permanent Populations of Beijing, Tianjin and Hebei Declined

Neighboring Tianjin saw a more significant drop of more than 136,000.

Meanwhile, Hebei Province also saw a drop, including in provincial capital Shijiazhuang by 36,000 and in Tangshan city by 21,000.

2.  Chengdu and Hangzhou saw the Biggest Increases in Permanent Populations

In 2021, the permanent population of Chengdu increased by 245,000, taking the total population of the Sichuan Provincial capital to 21.19 million.

Meanwhile, Hangzhou saw an increase of 239,000, taking its population to a total of 12.2 million.

Love them or loathe them (and we just so happen to love them – especially Chengdu), there’s no denying that both cities are becoming increasingly popular to settle down in.

The southern metropolis and provincial capital of Guangdong saw an increase of 70,000 during 2021. That’s not a huge figure in a city of almost 19 million, but an increase, nonetheless.

It puts Guangzhou 12th on the list of highest population increases in China in 2021. The picture is consistent with the province’s growing overall population; the total population of Guangdong is expected to hit 130 million by 2035.

Within the Chinese mainland, Shanghai’s population of almost 25 million is beaten only by the 32 million of the Chongqing municipality (bear in mind, the latter is spread out over a significantly larger area).

Against this backdrop, Shanghai’s increase in its permanent population of 10,000 in 2021 is something of a small change.

Nanchang (provincial capital of Jiangxi) saw the third biggest increase in permanent population of any Chinese city in 2021; the city’s population went up by 180,000 to 6.4 million.

Overall, Jiangxi Province’s permanent population dropped by around 10,000 in 2021, suggesting that most of those moving to Nanchang are likely to be from neighboring areas within Jiangxi.

A similar picture can be seen in Zhengzhou (provincial capital of Henan) which ranked fifth in terms of population increases in 2021, with an increase of 142,000. This is despite the fact that during 2010-2020, the whole of Henan Province has seen a decrease in its permanent population.

Peng Peng, Vice Chair of the Guangdong Institute of Economic Reform, summarizes the figures by saying that many in China are now moving towards what he calls the “strong second-tier cities,” including the likes of Chengdu, Hangzhou and elsewhere.

He points out that the gap in income between said cities and the country’s first-tier cities is increasingly closing, and notes that many tend to move for the lower cost of living and a life that generally entails less pressure.

That’s not to suggest you can’t live a good life in Beijing, Shanghai or elsewhere in China; many people do so. But you can be certain of one thing in the near future – first-tier doesn’t necessarily mean first choice for everyone. 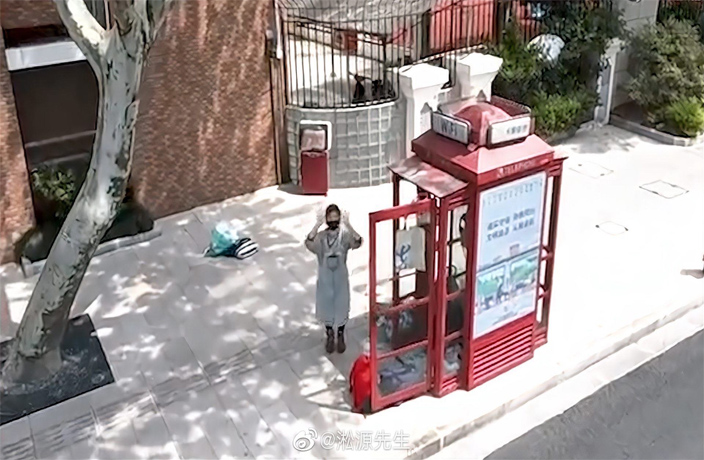 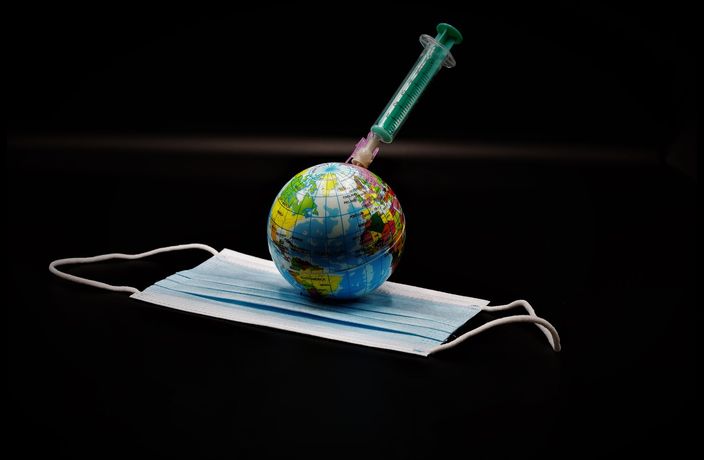