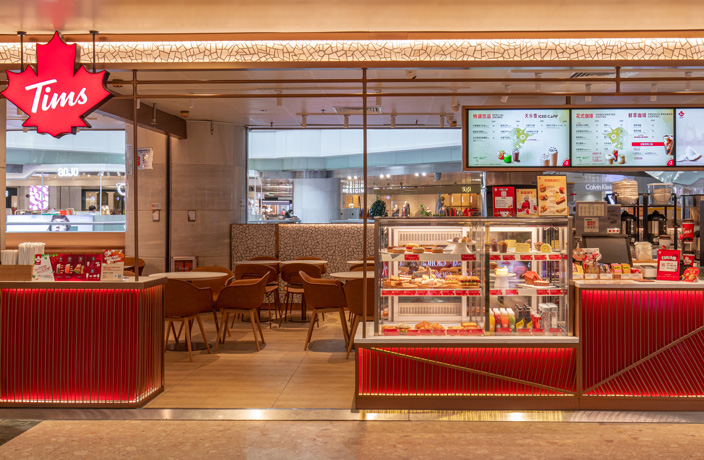 For anyone craving some Timbits and coffee, Tim Hortons is open for business starting Tuesday, February 9 at 10am.

Located on the second floor of Tee Mall on Tianhe Lu, the famous Canadian coffee and donut chain’s newest location in China is relatively small, with no more than 50 seats for in-person dining – but you can also order to go. 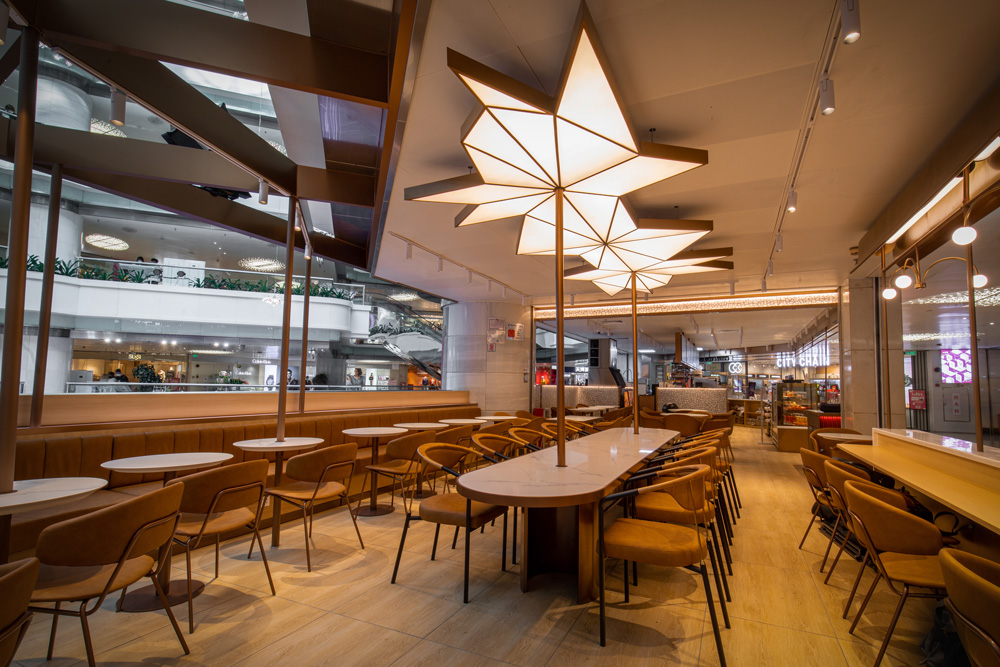 According to a Tim Hortons press release on Monday, the TeeMall location is the first in South China, with plenty more expected to pop up in the coming months and years. Tim Hortons China Chief Marketing Officer He Bin said in addition to shops in Guangzhou, the chain is also planning to open locations in neighboring Shenzhen.

As for the Timbits (RMB4 each, RMB21 for six), we noticed some pretty interesting flavors on the menu, including salted egg yolk, cheese flavored with potato chips, black sesame and sea sedge & dried meat floss. But If that’s not your cup of tea, you can also find chocolate, rainbow cake and strawberry Timbits. 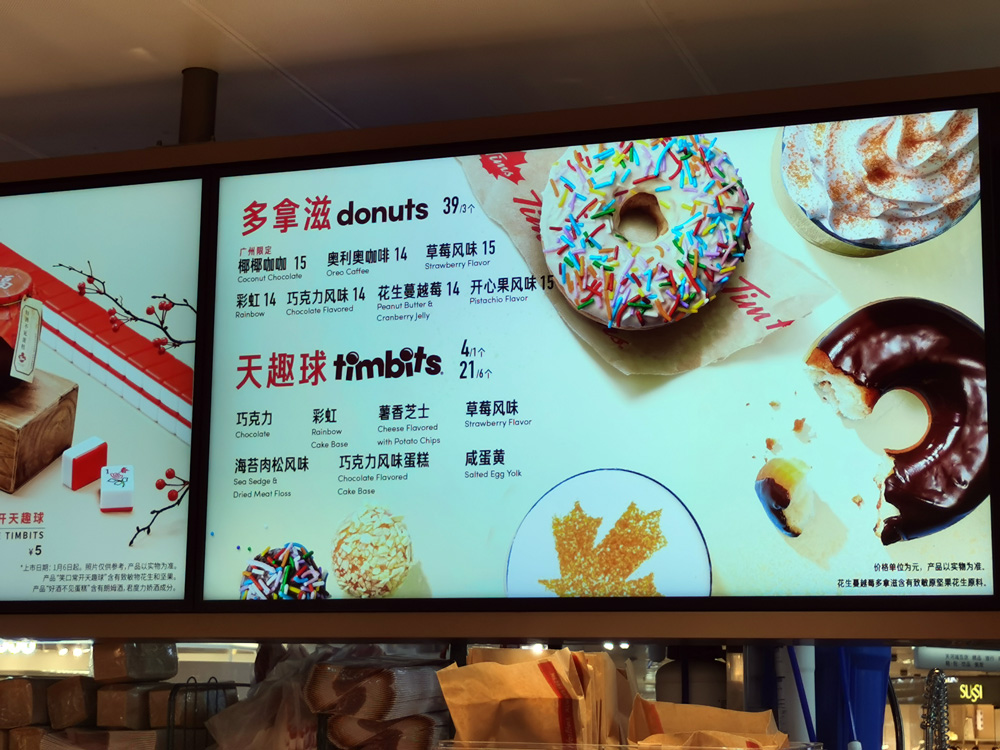 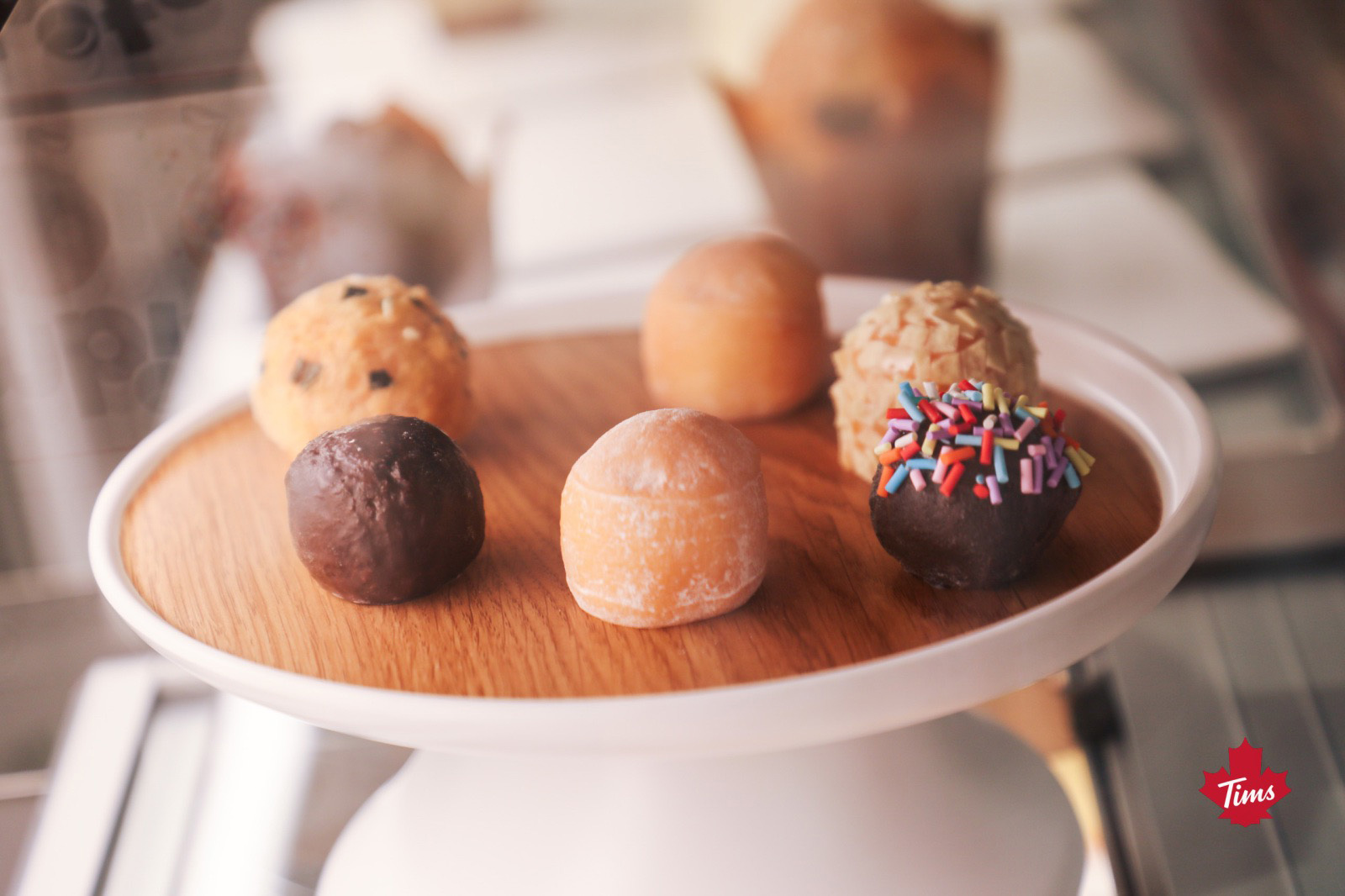 The sandwich and bagel selection also has a prominent local twist, with Sichuan beef wraps (RMB25) and red bean pumpkin bagels (RMB15) on the menu.

Tim Horton’s drink selection includes most of your standard coffee options, as well as the notable double double (RMB18) and Iced Capps (RMB27-31).

We imagine that the store will be a madhouse in its first week of operation – people seem to love waiting in lines here. But once the hype settles down in Canton, it’ll be worth checking out if you’re in the area. Should folks in Baiyun and Panyu go out of their way to try it? That may be a stretch. 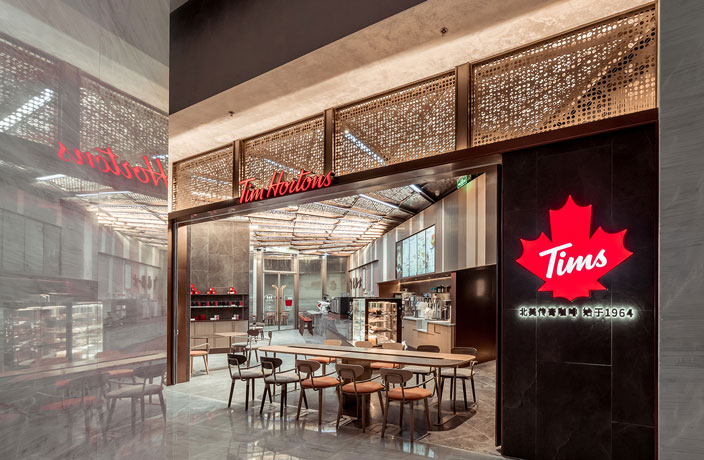