While the Chinese mainland has reported no new locally transmitted cases since August 16, Hong Kong is preparing to test everyone in the city, according to China Daily.

On Thursday, the HKSAR reported 18 locally transmitted cases, four of which are of unknown origin.

Yesterday also saw the death toll in Hong Kong rise by two, totaling 81. As the daily average of new infections dropped significantly this week compared to the week prior, the city government is still taking more comprehensive measures to stop the spread.

More than 5,000 medical workers have signed up to facilitate the COVID-19 testing program, including 67 doctors from provinces on the Chinese mainland.

The free testing program will begin taking reservations on Saturday before opening testing centers on Tuesday, September 1. A major temporary testing center has been set up inside the Queen Elizabeth Stadium and another, dubbed the ‘Fire Eye Lab’, has been arranged in the Sun Yat Sen Memorial gymnasium. 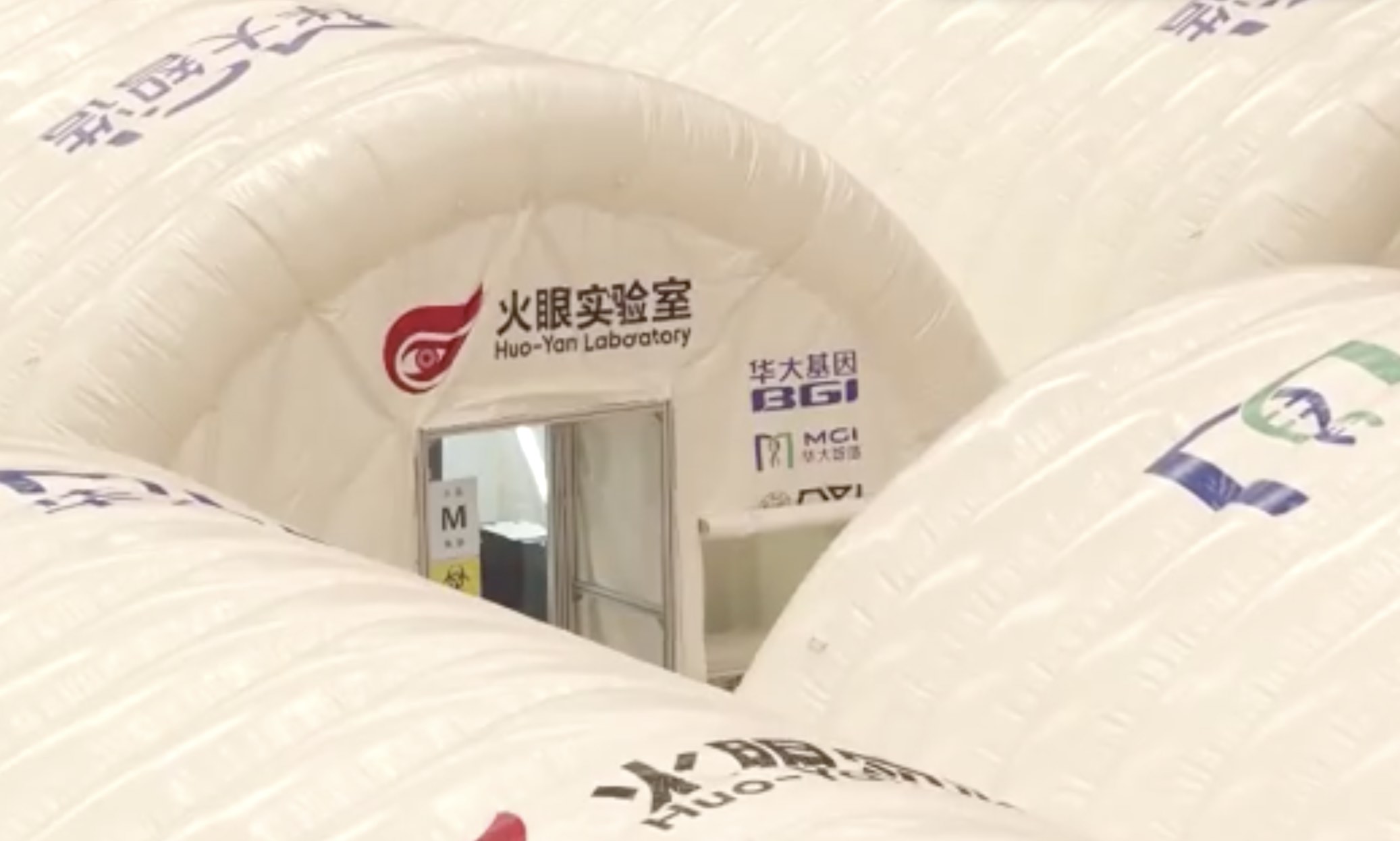 Social distancing measures, which ban gatherings of more than two people, in the HKSAR have been extended until September 3.

Gyms, bars, KTV and other venues will remain closed for the time being.

As of Friday, however, restaurants can allow dine-in customers until 9pm.

Cinemas and salons are allowed limited services, and outdoor activities in parks are permitted without masks.

This is the second time that a two-week-long testing campaign has been announced in Hong Kong in the month of August. On August 7, Carrie Lam launched a testing program after the SAR saw 81 locally transmitted cases in one day.

The free testing campaign will again be voluntary, however more than 80 district councillors are actively encouraging residents to go out and get tested.

Mass testing has been the immediate response by health authorities around China, which has seen success.

Within 10 days of the outbreak in Urumqi on July 15, the local government announced that 2.3 million samples had been amassed for free nucleic acid testing. 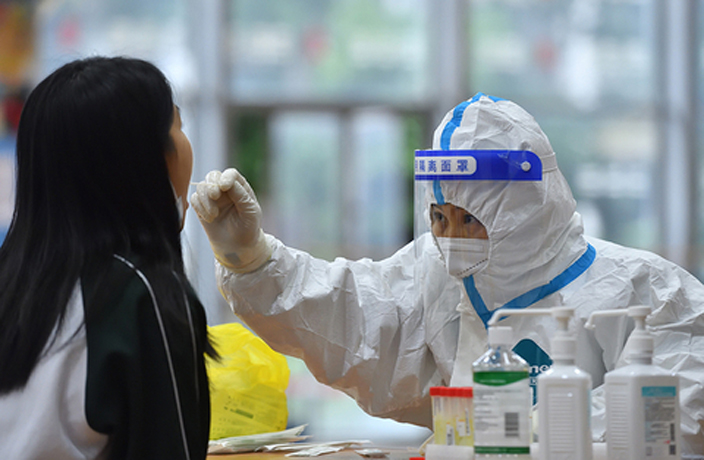