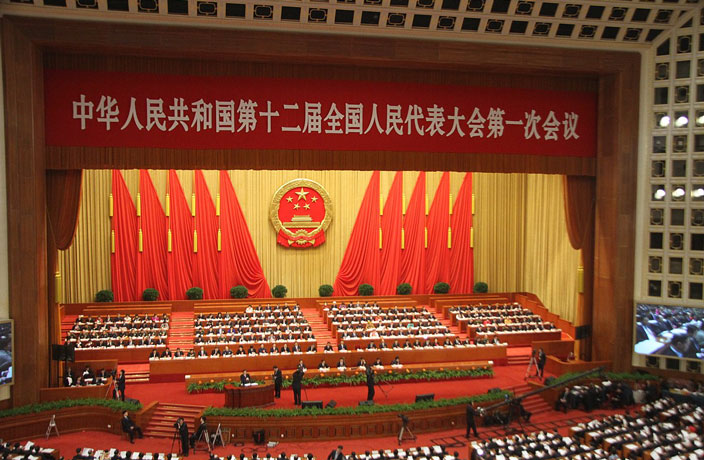 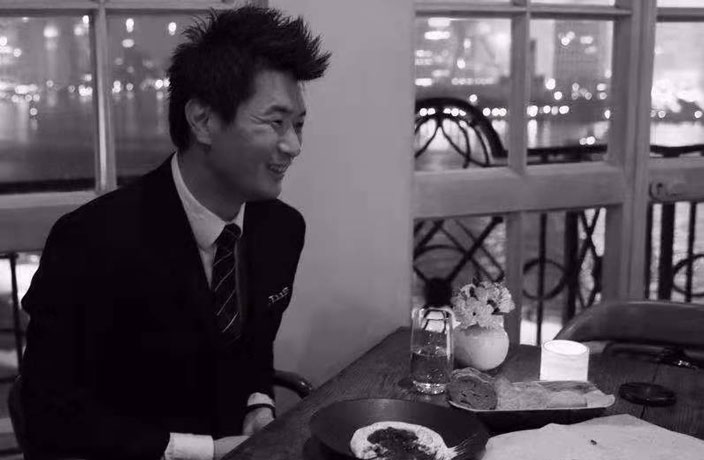 How Would a No Deal Brexit Affect British Nationals Abroad?