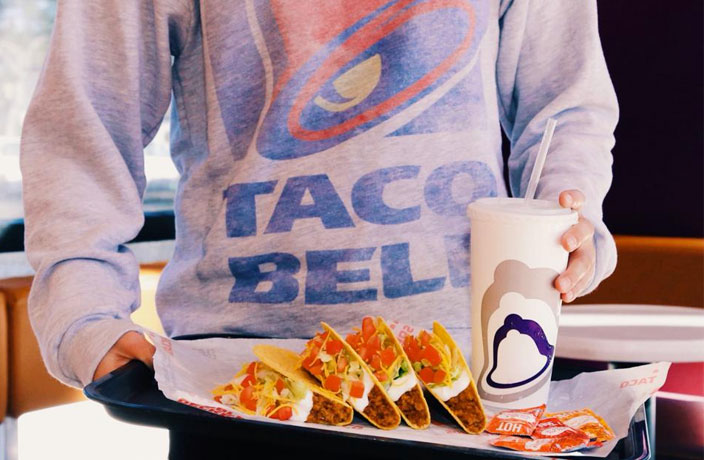 Spotted! A Taco Bell in the midst of construction at one of Shenzhen’s main malls, Coco Park. It looks like the American fast food giant is about to set up shop in Shenzhen. 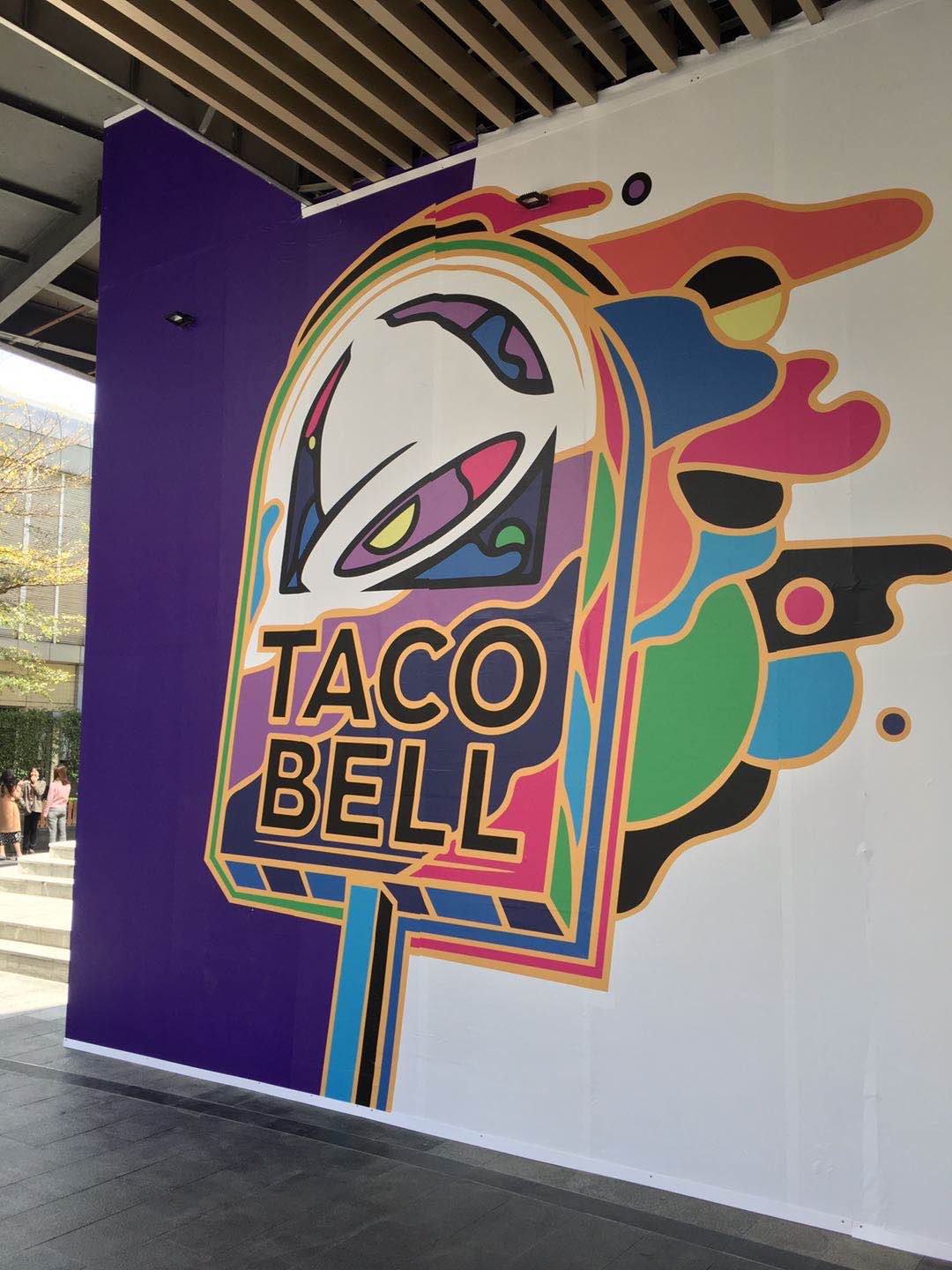 In 2015, Taco Bell announced its expansion plans to open 1,000 stores overseas by 2020. Enter 2020, and looks like Taco Bell is ready to take a chance on South China once again.

Owned by Yum! Brands, the Mexican-themed fast food chain first opened two restaurants in Shanghai in 2003, followed by two more in Shenzhen. These ‘version 1’ Taco Bells were named ‘Taco Bell Grande’ which were viewed as more upscale than their North-American counterparts, as they served booze plus an extended menu. Unfortunately, all four branches closed up shop in 2008.

In Shenzhen, Mexican fare has grown in popularity throughout the years, many prominent local establishments serve up badass burritos, tacos and tipples. So what are your thoughts, will you be seeing what all the buzz is about? Let your yuan do the talking, friends.

READ MORE: Taco Bell Opens Not One, But Two New Branches in Puxi