Before the Year of the Rat begins, China will celebrate the end of the year with the 37th Spring Festival Gala, referred to as Chunwan (春晚).  Each year, the four-hour New Years Gala is the most-watched television show in the world, with at least 700 million viewers tuning in.

This year's gala will feature a number of new technologies such as 5G, virtual reality (VR) and 4k/8k ultra-high definition television, according to China Jiangsu Net. A larger number of new language programs are being introduced this year, aiming to reflect larger social issues. The galas will take place in Beijing, Zhengzhou in Henan province and Guangdong-Macau-Hong Kong Greater Bay area. 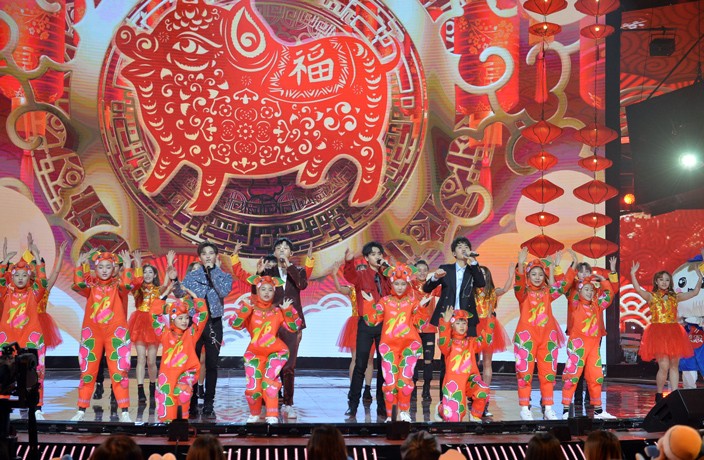 'Tis the Season For Blockbusters