Hand in Hand International Children’s Music Festival is headed back to China. The show will stop off in Hangzhou, Guangzhou and Shenzhen later this month. Hand in Hand International Children’s Music Festival is China’s premier international music festival meant for the whole family. Chinese singer-songwriter and author Liu Jian and his American journalist wife Rebecca Kanthor created Hand in Hand so their children – and all kids in China – could have a chance to hear the best live music for kids from around the world and learn about different cultures through music. Hand in Hand has already toured 20 countries with the goal of bringing the coolest bands to kids in 100 cities throughout China. 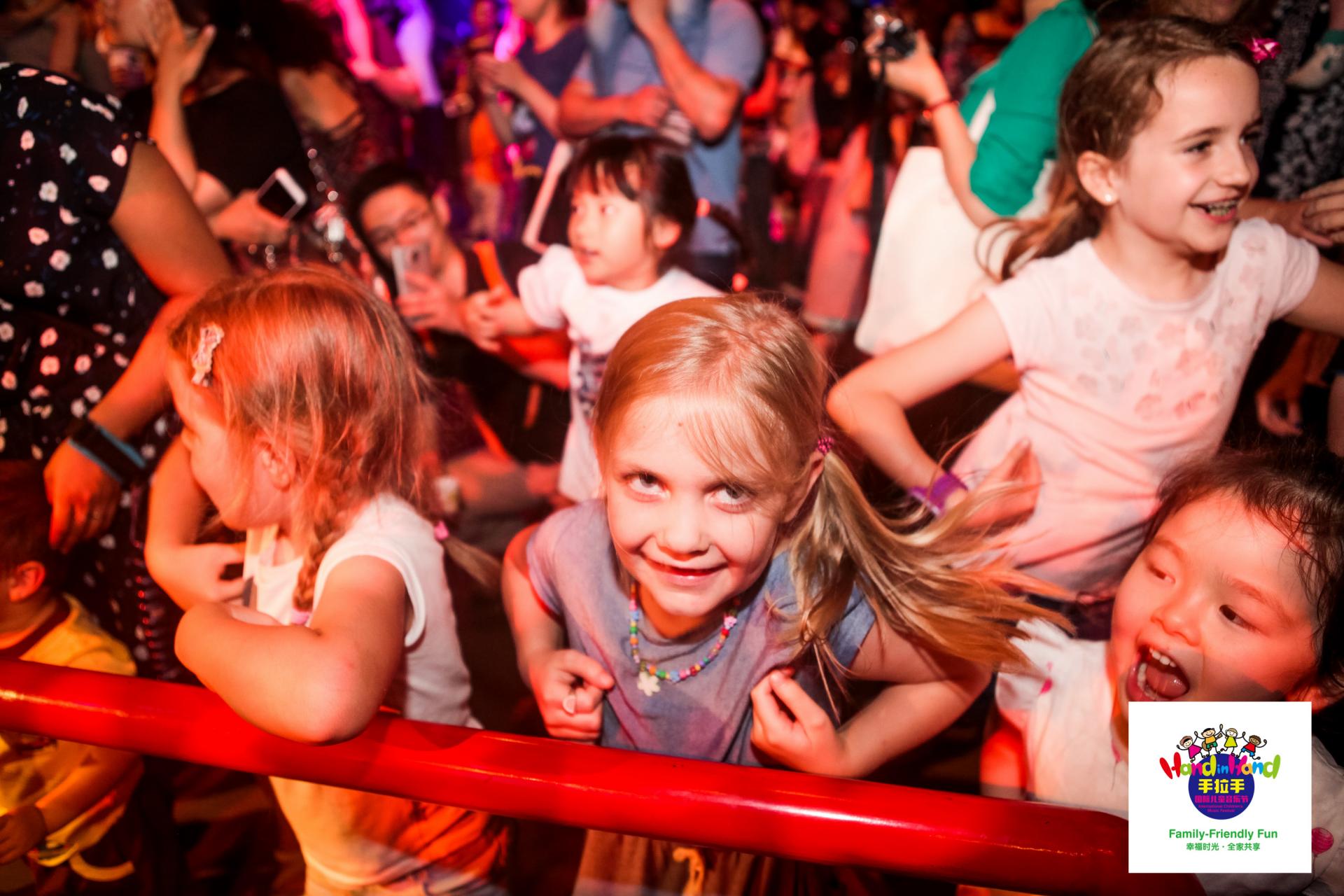 Husband and wife duo Lucky Diaz and Alisha Gaddis are straight off their second Latin Grammy win and have also won an Emmy for the TV show they created and star in and a Parents Choice award for their music. People magazine called their album “the number 1 in coolest kids’ music.” Stars of their very own Emmy-award winning PBS program Lishy Lou and Lucky Too. The Lucky Band’s live show is so catchy, kids and adults will have fun together grooving to songs in English and Spanish. Hippe Gasten is one of the coolest bands for kids in Europe and parents love them too. Known as the Cool Guys in English, they put on an amazingly interactive show designed to create wonderful memories, with lots of audience participation as they show kids and adults how to be their own rock stars. Hippe Gasten’s latest album Outstanding encourages kids to embrace their uniqueness and just be themselves. No matter your age, you won't be able to stop yourself from rocking to the beat and playing air guitar along with their music, and when the show’s over, everyone will leave with a smile on their face.

To book your tickets to see the Hand in Hand International Children’s Music Festival, visit the e-ticket site. You can also purchase tickets easily from your phone by scanning the QR code below: 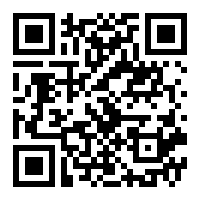 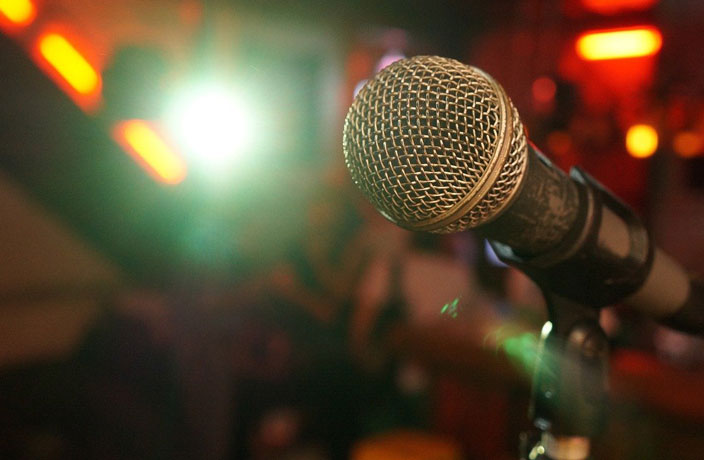 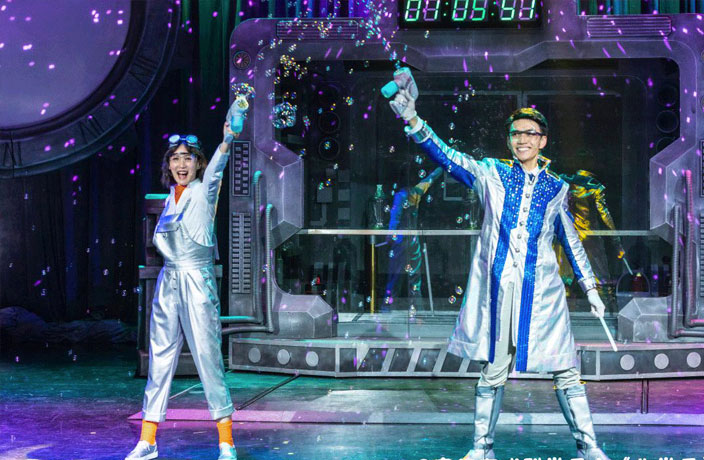 Tickets Now on Sale to See Isaac Gracie in Shenzhen

Gracie first came to the attention of music-folk back in 2015, when he released ‘Last Words’ on his Soundcloud account.