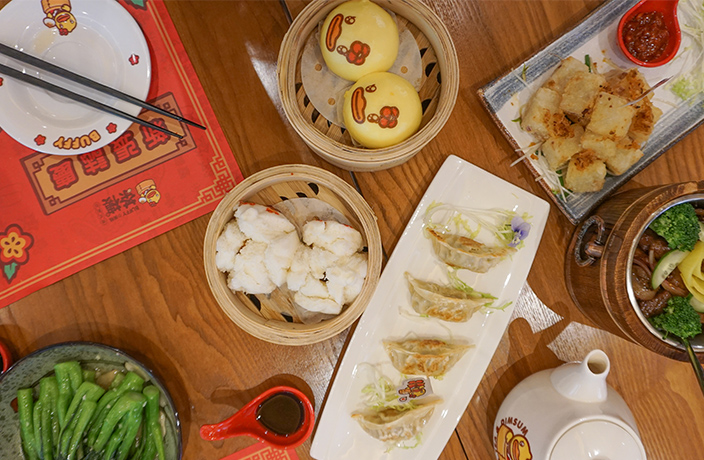 Every so often, novelty character-themed restaurants barrage our social media, so we decided to check out KK One’s newest Buffy-themed dim sum spot. For those unfamiliar, we’re not talking about Buffy Summers (aka: the ‘vampire slayer’), but an adorable cartoon duck, who also has a male companion named B.Duck. The pair are popular all over Asia, especially among the little ones. Obviously, the novelty is in taking photos of Buffy’s face reimagined as dim sum, but is the food itself any good?

When at dim sum, one must always order the staples. However, since we were at this kitschy eatery we tried to choose plates which were graced with Buffy’s likeness. We decided upon har gow, siu mai, steamed barbecue pork buns, radish cake, custard buns and some veggies. Unfortunately, we arrived at the tail end of dim sum at around 2.30pm and they had already sold out of har gow. 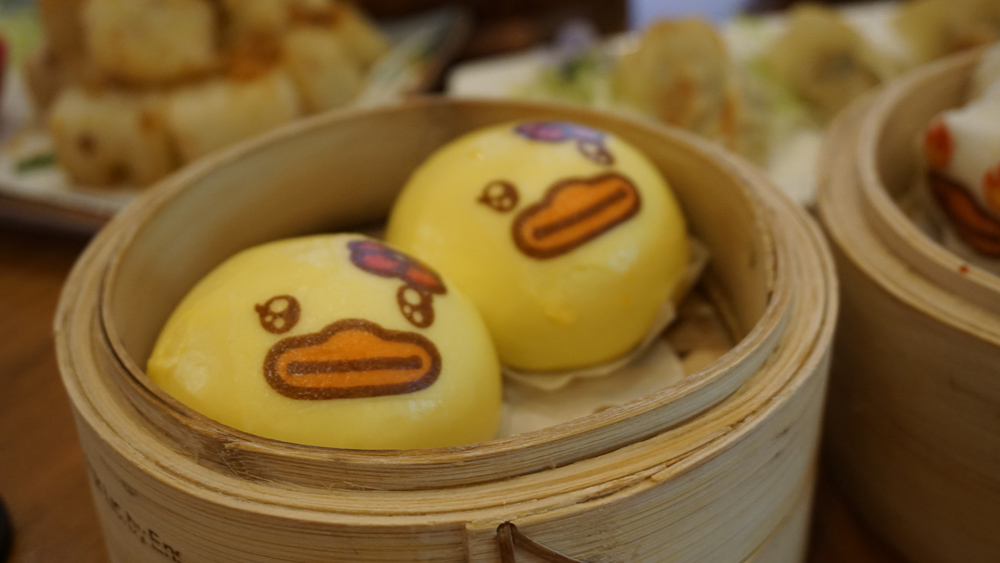 Buffy’s head conveniently resembles a bao, so most steamed bun dishes will feature a fun duck cartoon. For formless dishes, the kitchen seemed to throw in the towel and stuck a little toothpick with a flag of Buffy on it. Taste wise, the dim sum here is average at best, other holes-in-the-wall could easily outdo this place. 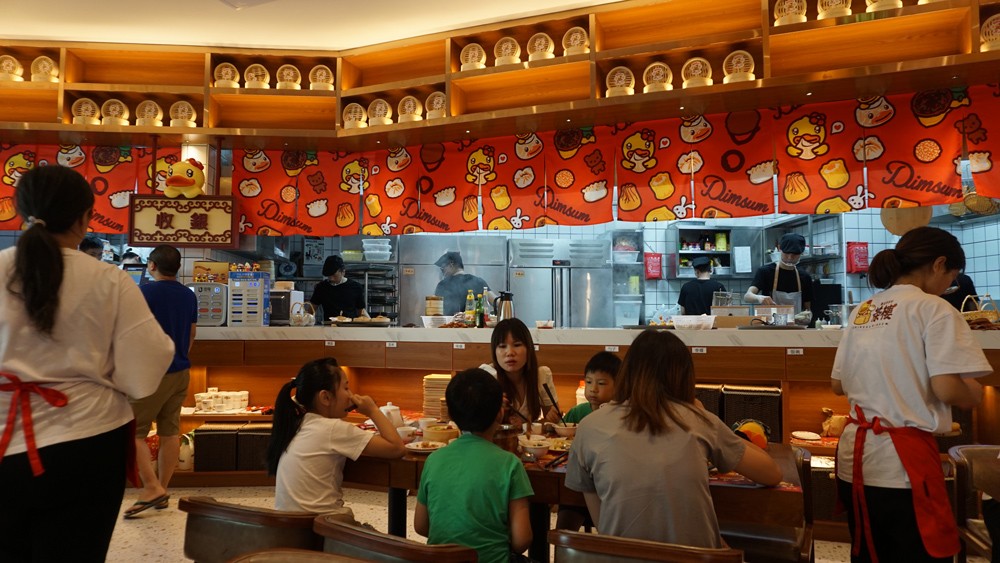 We visit on a Sunday afternoon – prime dim sum hours. The restaurant is loud, chaotic and boisterous, everything a dim sum restaurant should be, but also filled with kids instead of seniors, everywhere you look. If you’re hungover, best to stay away, but if you’re with the family this is a good spot. But will this eatery achieve the hype of similar establishments like the Hello Kitty-themed dim sum spot in Hong Kong? Probably not. For now, though, this eatery can stand out from the pack while slapping an extra fee for sub-par afternoon tea. 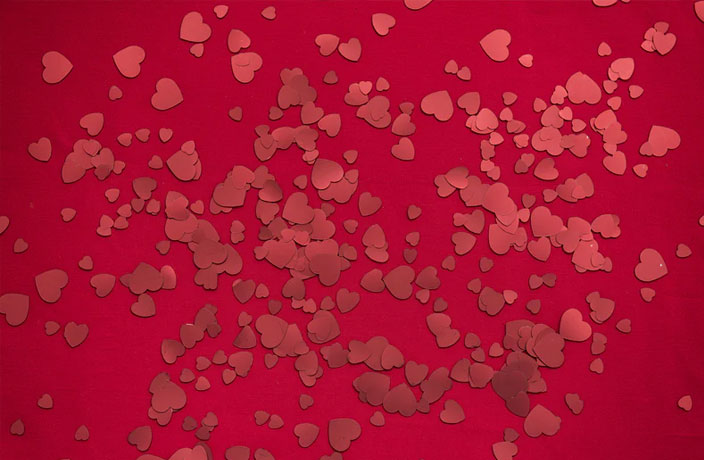 A comprehensive list of all the spots to party this Halloween.

Gem Garden is a high-end restaurant specializing in classic Chaozhou cuisine located in the CBD.