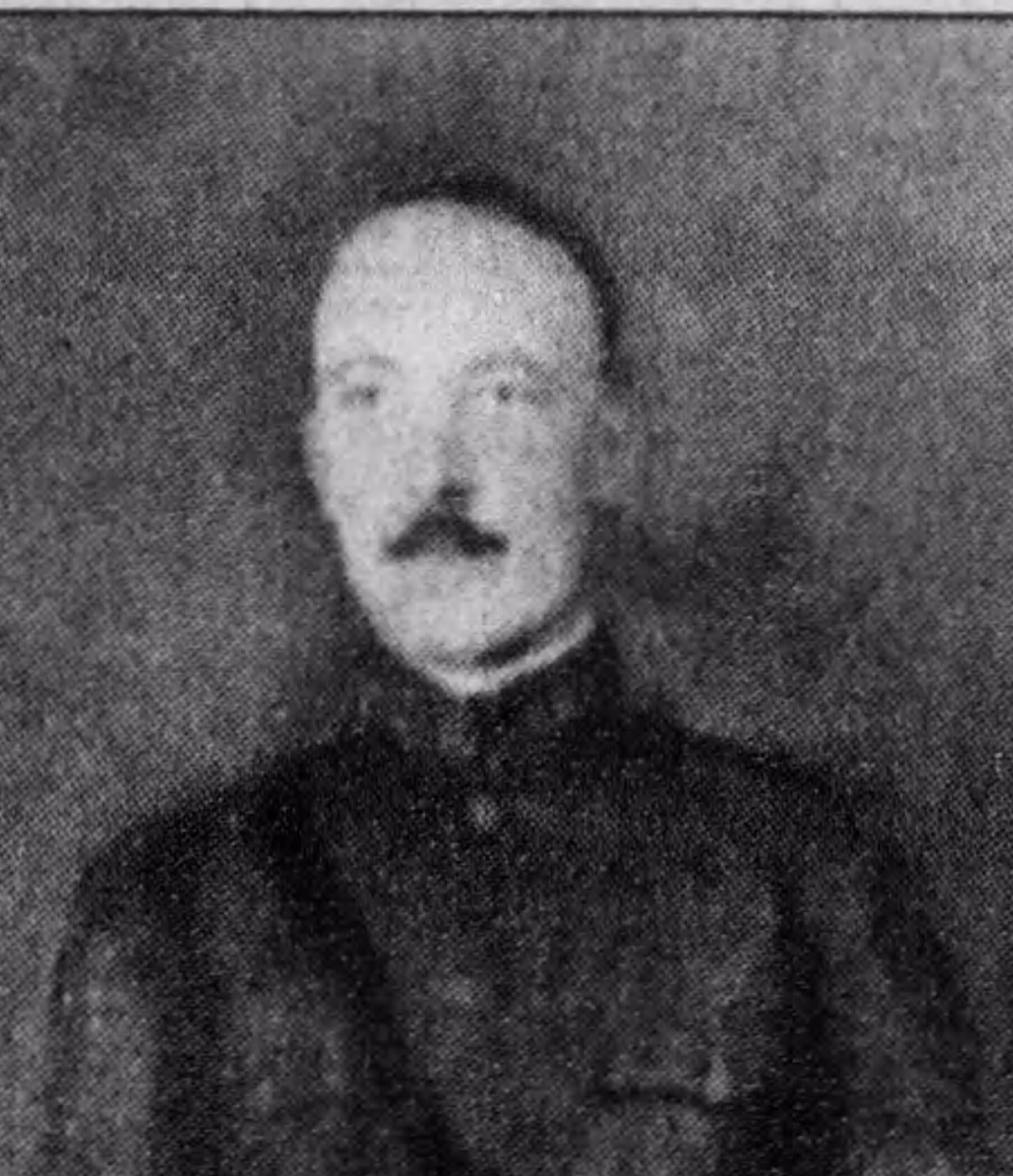 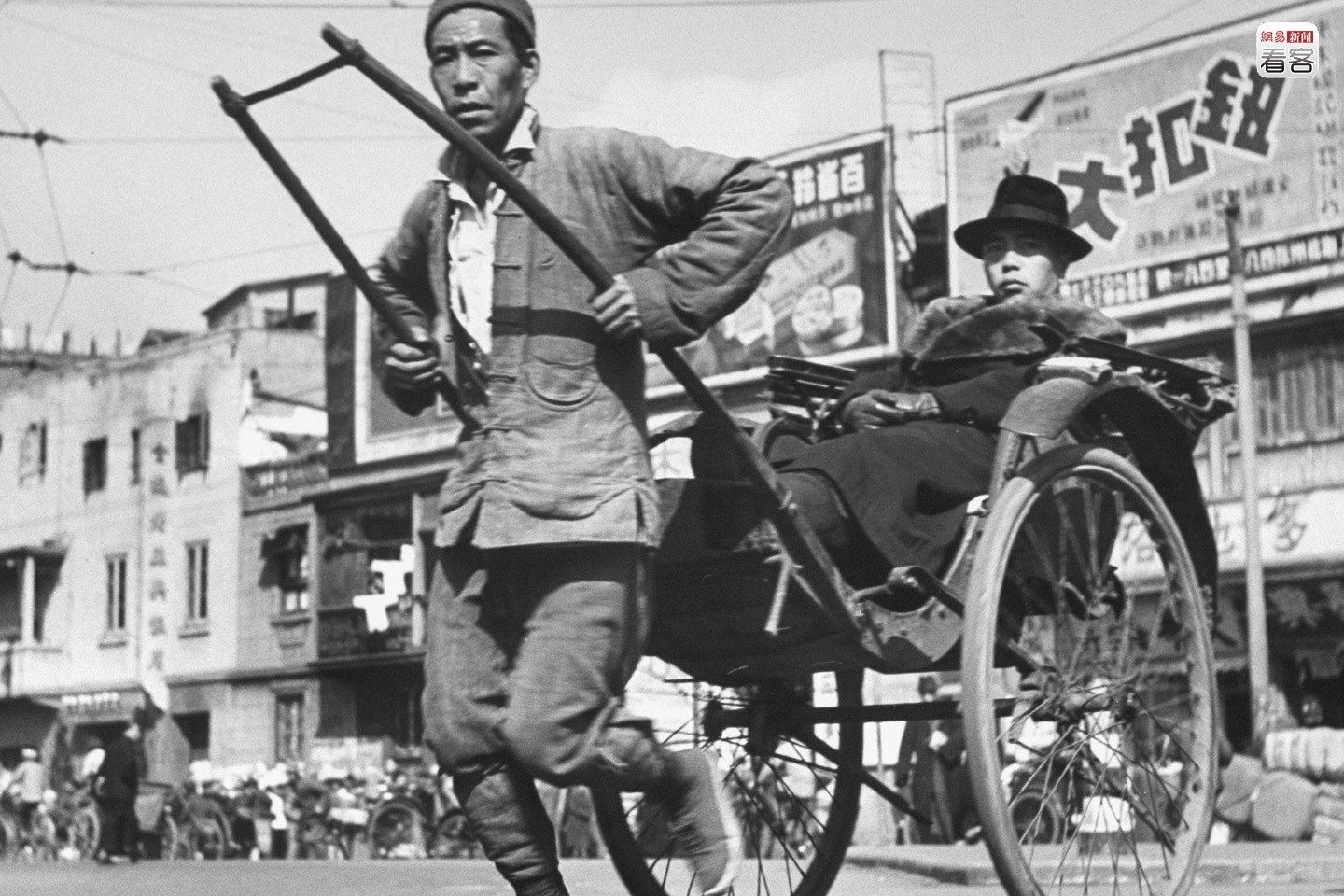 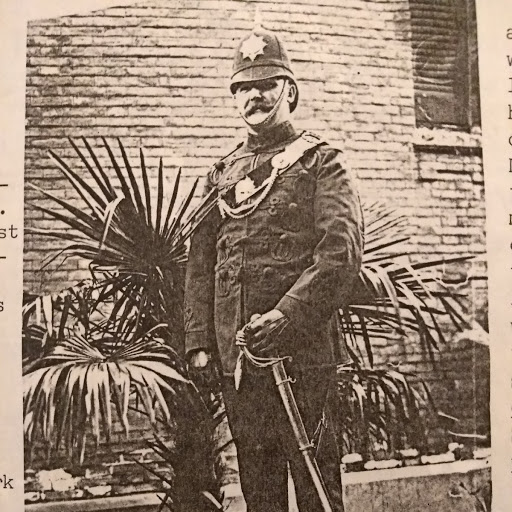 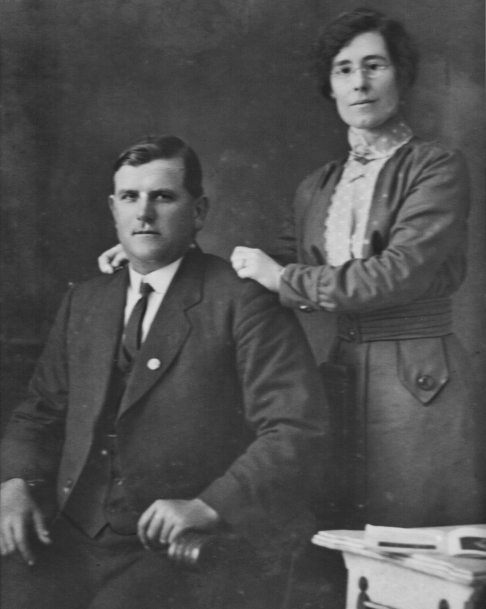 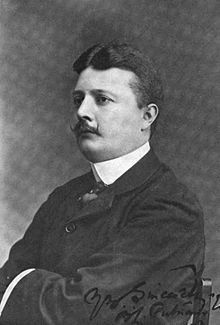 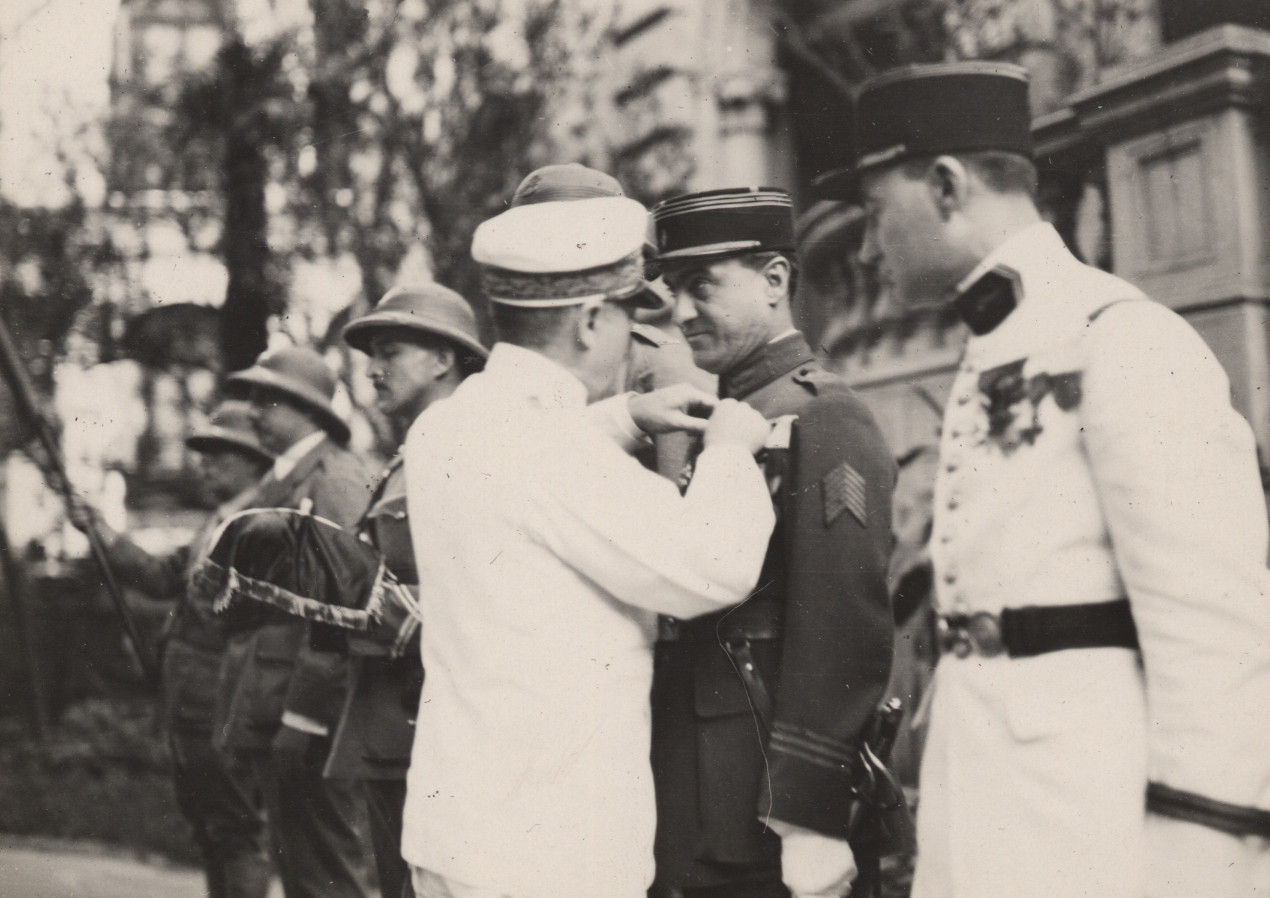 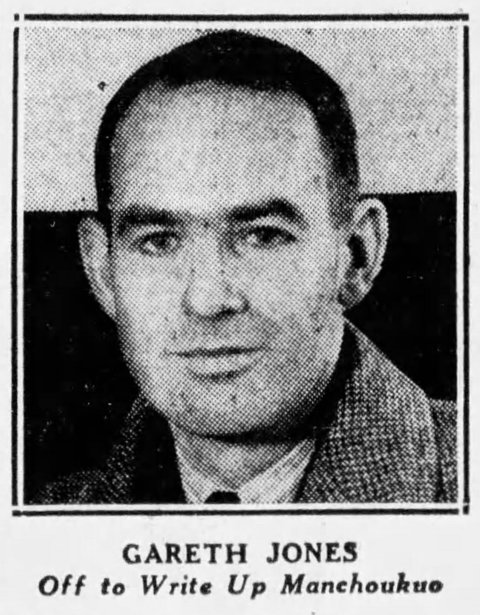 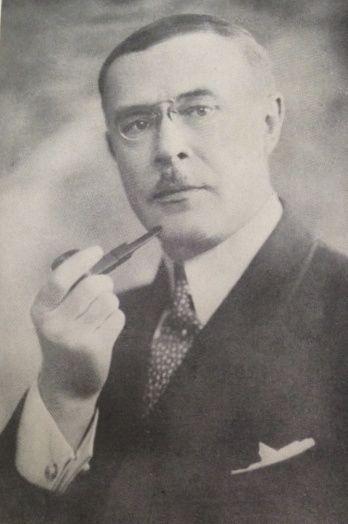 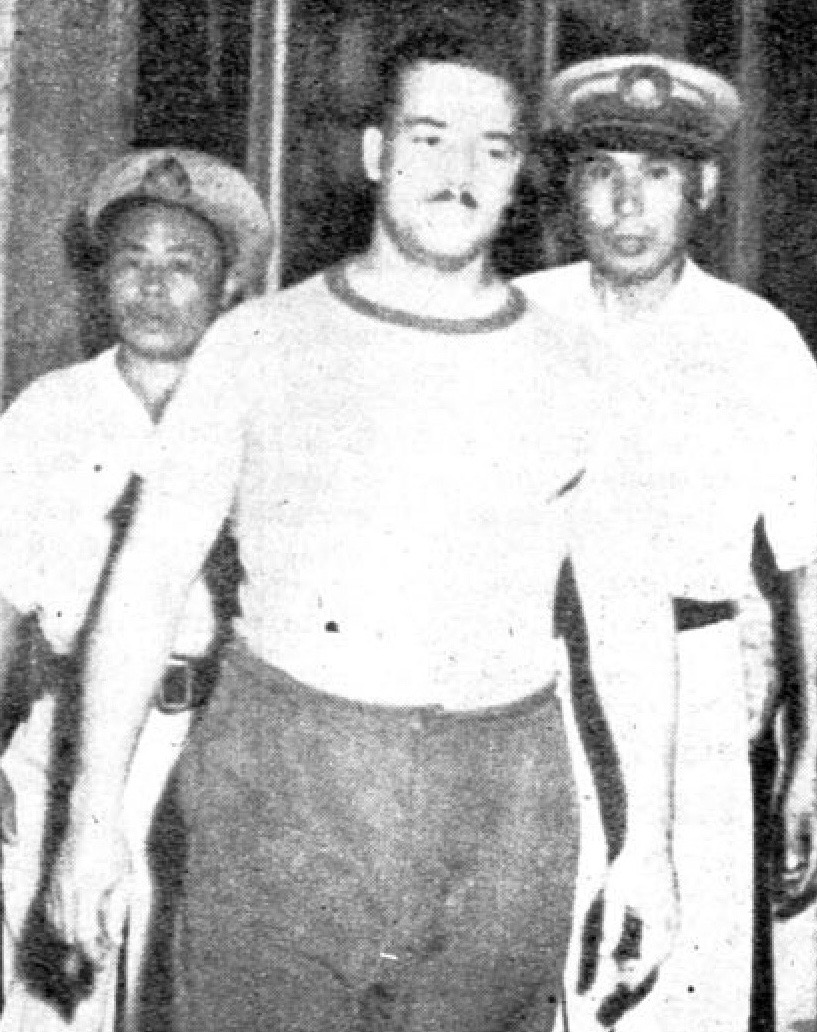 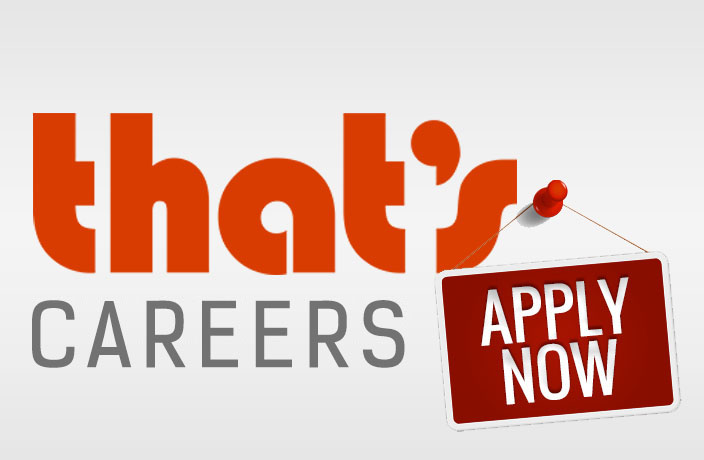 Gangster's Paradise: A Night Out in the Shanghai Badlands

Take a tour through sin central for gangsters, gamblers and the worst elements of Shanghai's criminal underbelly.