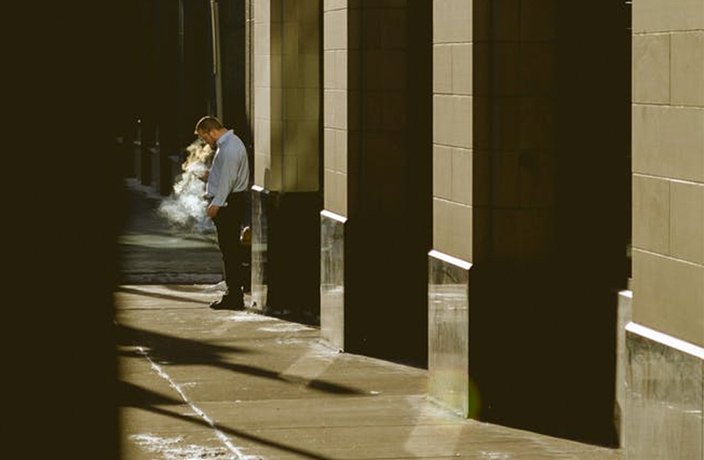 Tobacco enthusiasts, you’ve been warned. On Monday, October 14, a new round of tobacco legislation in Shenzhen officially came into effect, according to Southern Metropolis Daily. This new amendment bans the use of e-cigarettes in public areas in addition to traditional cigarettes.

As well, smoking at bus stops is now prohibited and violators will be fined on the spot by law enforcement officers. The consequences are as follows: RMB50 for people caught smoking in non-smoking areas, those who refuse to comply will be fined RMB200 and if one impedes law enforcement the fine will be bumped up to RMB500.

The smoking ban extends non-smoking areas to include outdoor platforms and waiting areas for public transport (such as long-distance buses, taxis and metros). The ban also extends to outdoor ticket-purchasing areas and waiting areas outside the entrances and exits of stadiums, parks, tourist destinations, schools and medical service institutions.

Tobacco products are also forbidden to be sold within a 100-meter radius of kindergartens, primary and secondary schools and child activity centers. 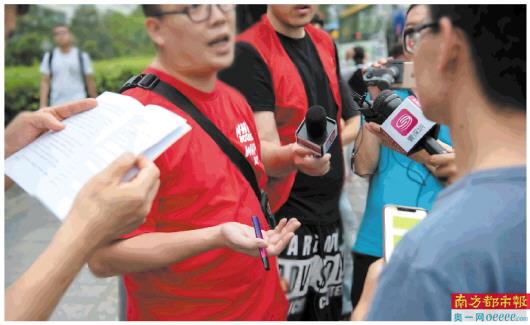 On the first day of the new regulation, a total of six smokers were each fined RMB50, including a man surnamed Lian who is an e-cigarette smoker. Lian said he started smoking e-cigarettes about a month ago and just moved to Shenzhen from Guangzhou. He was surprised, as he didn’t know e-cigarettes were also within the scope of tobacco control in Shenzhen.

According to the latest World Health Organization’s 2019 report on the global tobacco epidemic, e-cigarettes are “undoubtedly harmful.” The long-term health impacts of heated tobacco products from usage to emissions remain unknown. 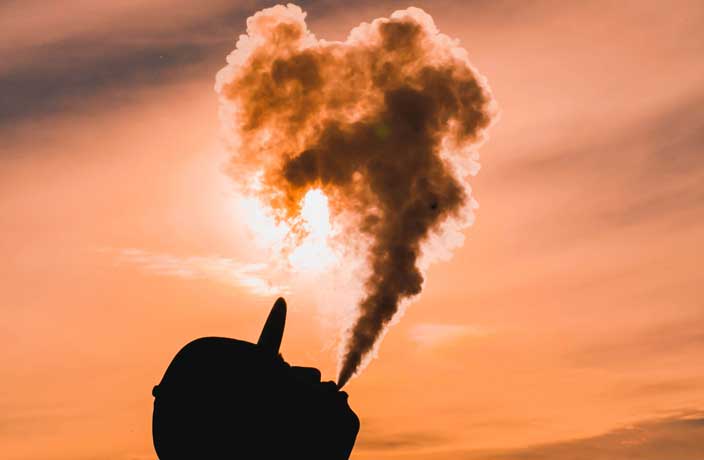 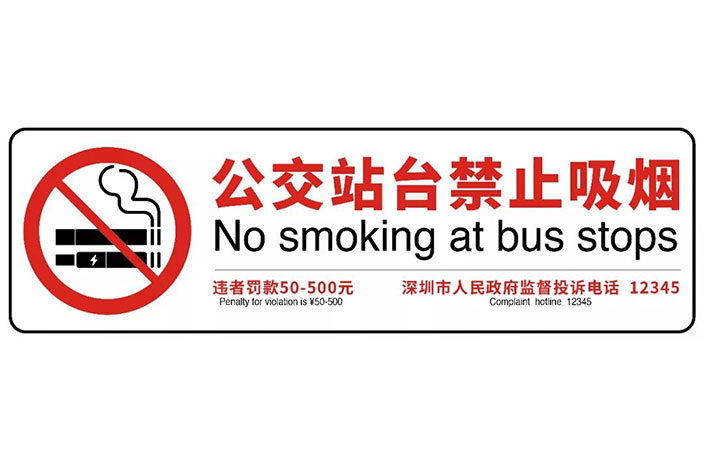 Can’t use the excuse, “I didn’t see it on the sign” anymore. 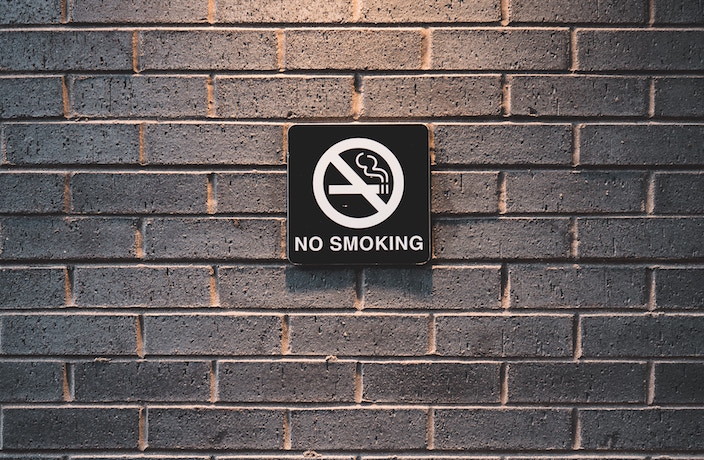 The sale of e-cigarettes may soon be impossible from ecommerce sites in China.

This morning around 11am a large fire broke out at a shipyard off Wanghai Lu in Shenzhen’s Shekou area.

Buying Cigarettes in China Today Won't Be as Easy as Usual

If you’re a smoker in China, getting your nicotine fix today might not be as easy as it normally is.

Being a Smoker in Shenzhen is About to Get Much Tougher

New draft regulations address e-cigarette smoking, as well as the prohibition of smoking in a number of outdoor public spaces.